In most sources, the wōdāo is classified as being about 120 cm long.

A Chinese long saber.
Sold by Mandarin Mansion in 2017. 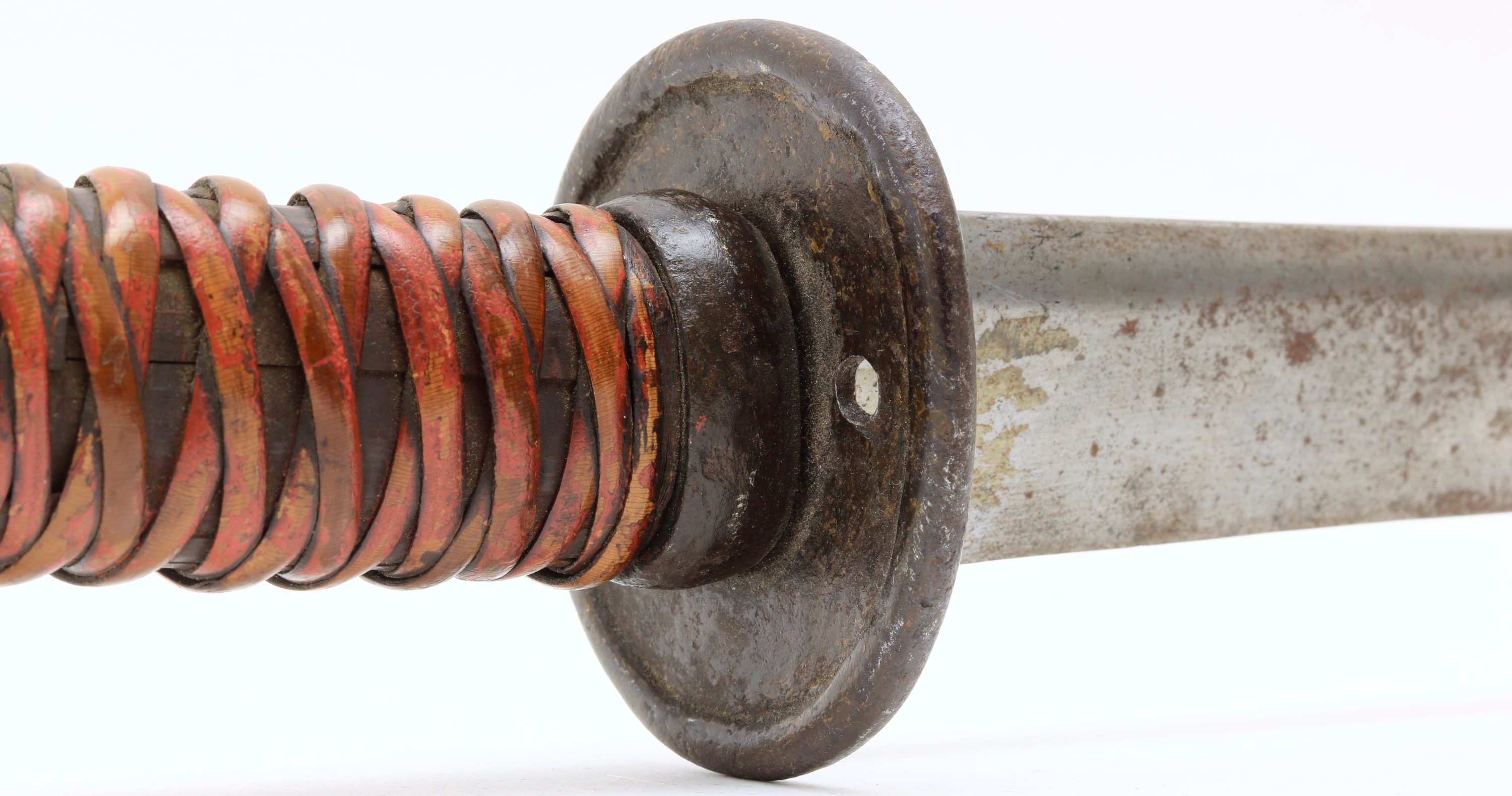 -Blade with ridged cross-section as common on Japanese swords.
-Tsuba-style guard, with even small hole emulating the hitsu-ana on Japanese tsuba.
-A wrap with crossings, and no center loop.

Adoption in the Ming dynasty

The Japanese pirates, wōkòu, consisted of a mix of Chinese and Japanese troops and were among others equipped with long Japanese two-handed sabers called ōdachi (大太刀). Notable Ming general Qi Jiguang (戚繼光) started to adopt these sabers into the Ming military and successfully managed to fight off the pirates.1

The Japanese-styled long saber was to stay in the Chinese arsenal long after these clashes. During the Ming dynasty, the large two-handed sabers were usually referred to as dāndāo (單刀) "single saber", referring to their method of use or chángdāo (長刀) "long saber", although wōdāo (倭刀) also remained in use.2

Wōdāo in the Qing dynasty

By the mid-Qing dynasty, seven distinct types of long sabers had evolved. This is also the first time we see 倭 sometimes replaced for 窩 in the name. For all seven, see my article Chinese long sabers of the Qing dynasty.

Below a diagram, showing that it was by no means the largest anymore at this point in time: 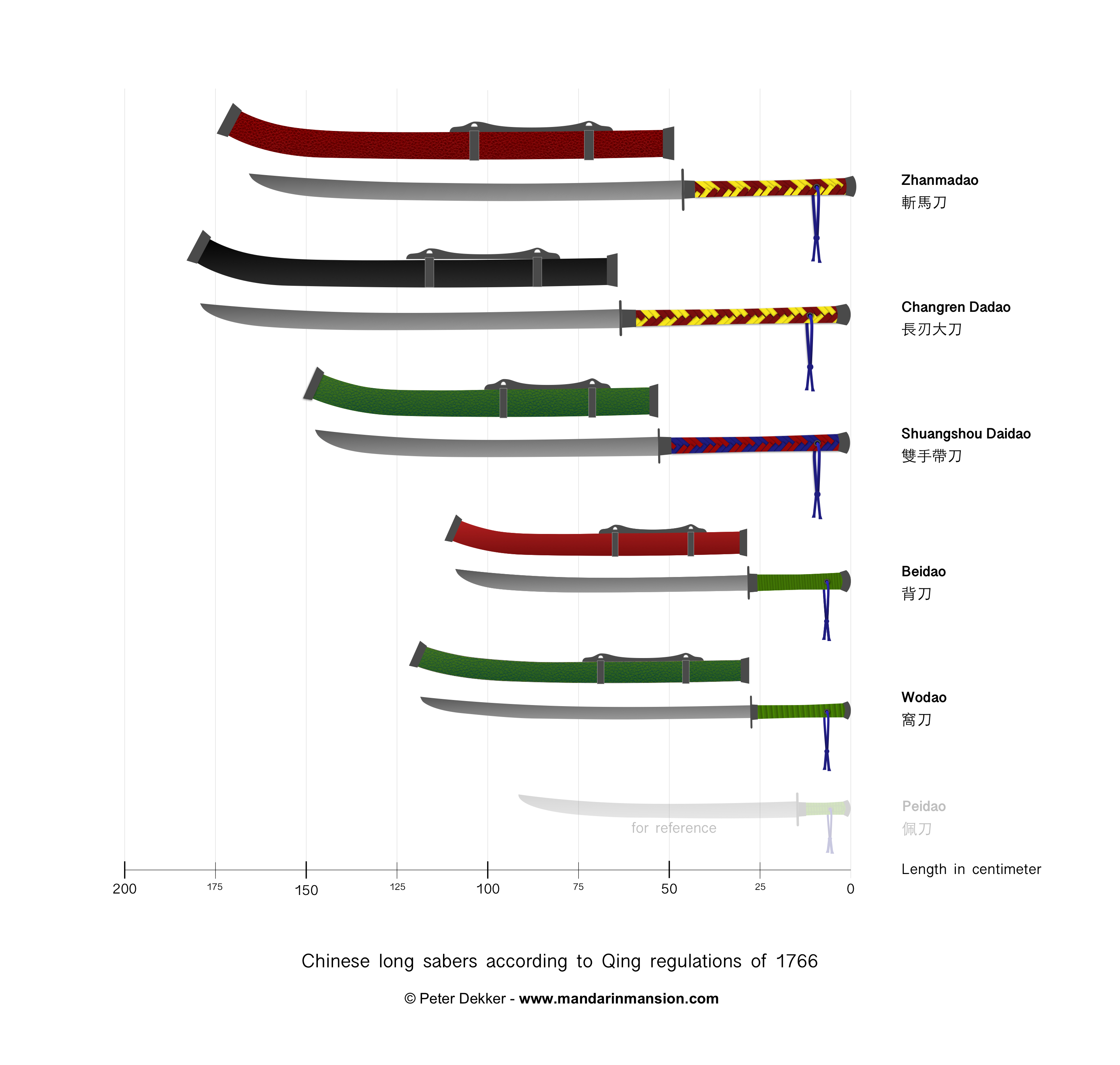 See below a page from the mid 18th century regulations concerning the wōdāo:3 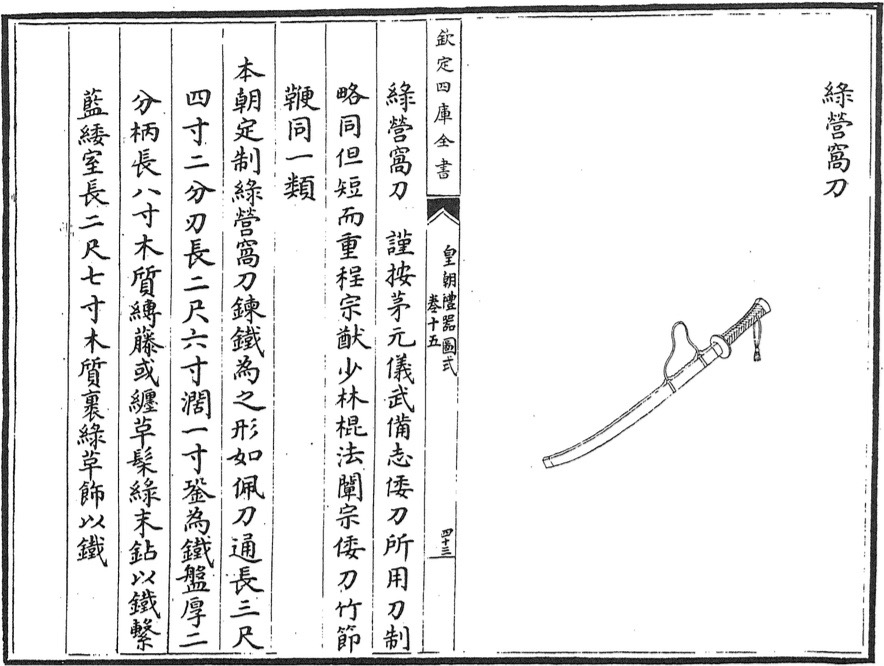 "According to Mao Yuanyi’s BOOK OF MILITARY PREPAREDNESS:
“Japanese swords: The ones they use can be summarized as being quite alike, short and heavy.” 1

The regulations of our dynasty:
Made of forged iron [as to produce steel], it is shaped like a peidao.
Overall 3 chi 4 cun and 2 fen long. (Approx. 120 cm / 47 inch) 2
The blade is 2 chi 6 cun. It is 1 cun wide.
It has an iron disc guard that is 2 fen thick.
The handle is 8 cun and made of wood. It is either wrapped with rattan or in braided wrap with [strips of] leather, lacquered green. Iron pommel. It has a blue lanyard.
The scabbard is 2 chi 7 cun long, made of wood that is covered with green leather. It has iron fittings."

Notes to translation
1.This particular quote clearly concerns the katana, not the ōdachi.
2. A bamboo-sectioned whip is a very heavy striking weapon. Cheng Zong You is referring to the heavy striking power of the Japanese sword here.
3.This is about the size of the crossbowman's long saber described in Cheng Zong You's manual.

By the Jiaqing period, only five long sabers remained in use (1796-1820). A text meant for the imperial workshops discusses the weapon in more detail than above, and among others states that the finished blade weighs just over a kilo, is 7mm thick and 35mm wide.4

In the decades after the fall of the Qing, Chinese martial arts saw somewhat of a revival under the name guóshù (國術), literally meaning "national arts". On the curriculum was the Chinese long saber. Dān jiè dāo (單戒刀) or "Single defence saber" by Jīn Yīmíng (金一明) published in 1932 also mentions the the wōdāo among a list of swords in use at the time.6

Interestingly, this went both ways. Around the same time, the Japanese changed the name of their national fighting art, karate, from 唐手 "Chinese hand" to 空手 "empty hand", sweeping its Chinese origins under the rug.7 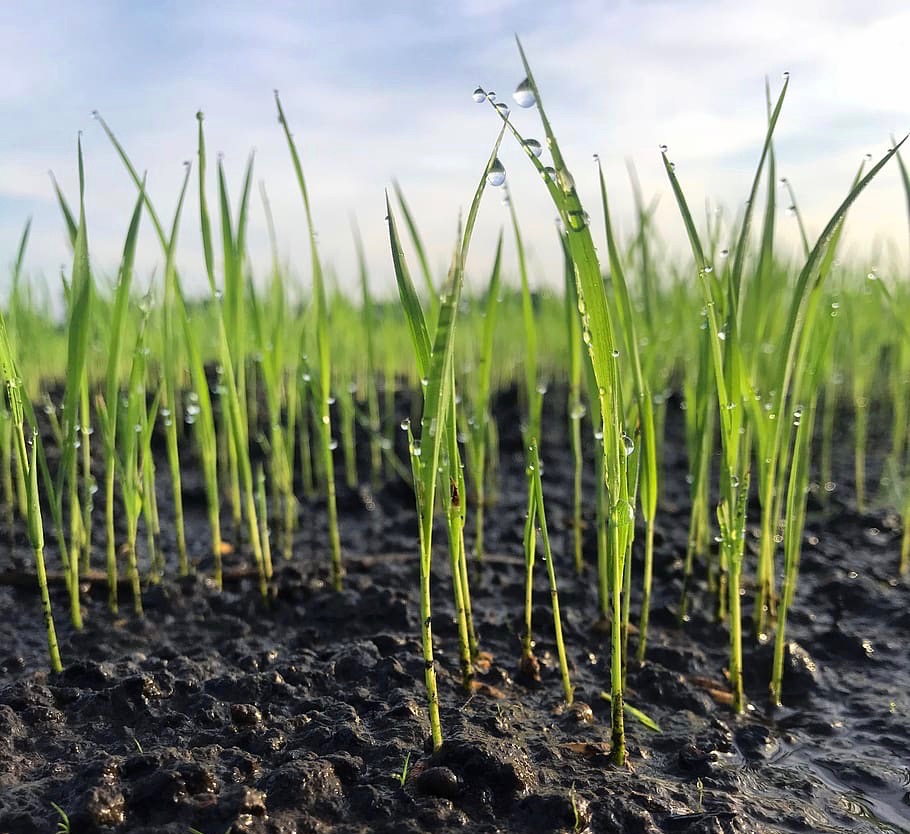 Ji Qiguang was also not the first to be inspired by Japanese bladesmithing early as 1380 A.D., Ming dynasty records speak of the manufacture of tens of thousands of wōgǔndāo (倭滾刀) or "Japanese rolling sabers".9 The gǔn in the name, meaning "rolling" probably refers to their intended use with the gǔnbèi (滾被) or "rolling blanket", a 6-7 cm thick blanket held up by skirmishers to stop incoming projectiles.10

For an interesting discourse on late Ming dynasty sword collection, see: Kathleen Ryor; Wen and Wu in Elite Cultural Practices during the Late Ming published as part of a series of essays in Military Culture in Imperial China, edited by Nicola Di Cosmo. Harvard University Press, 2011.