Khisā (खिसा) is the Nepali word for a small purse that was traditionally carried in the scabbard of a khukurī.1

The purse was usually used to hold tinder consisting of the bark of the sago palm, bamboo, or plantain. The tinder was called jhulo (झुलो), literally meaning "fiber". 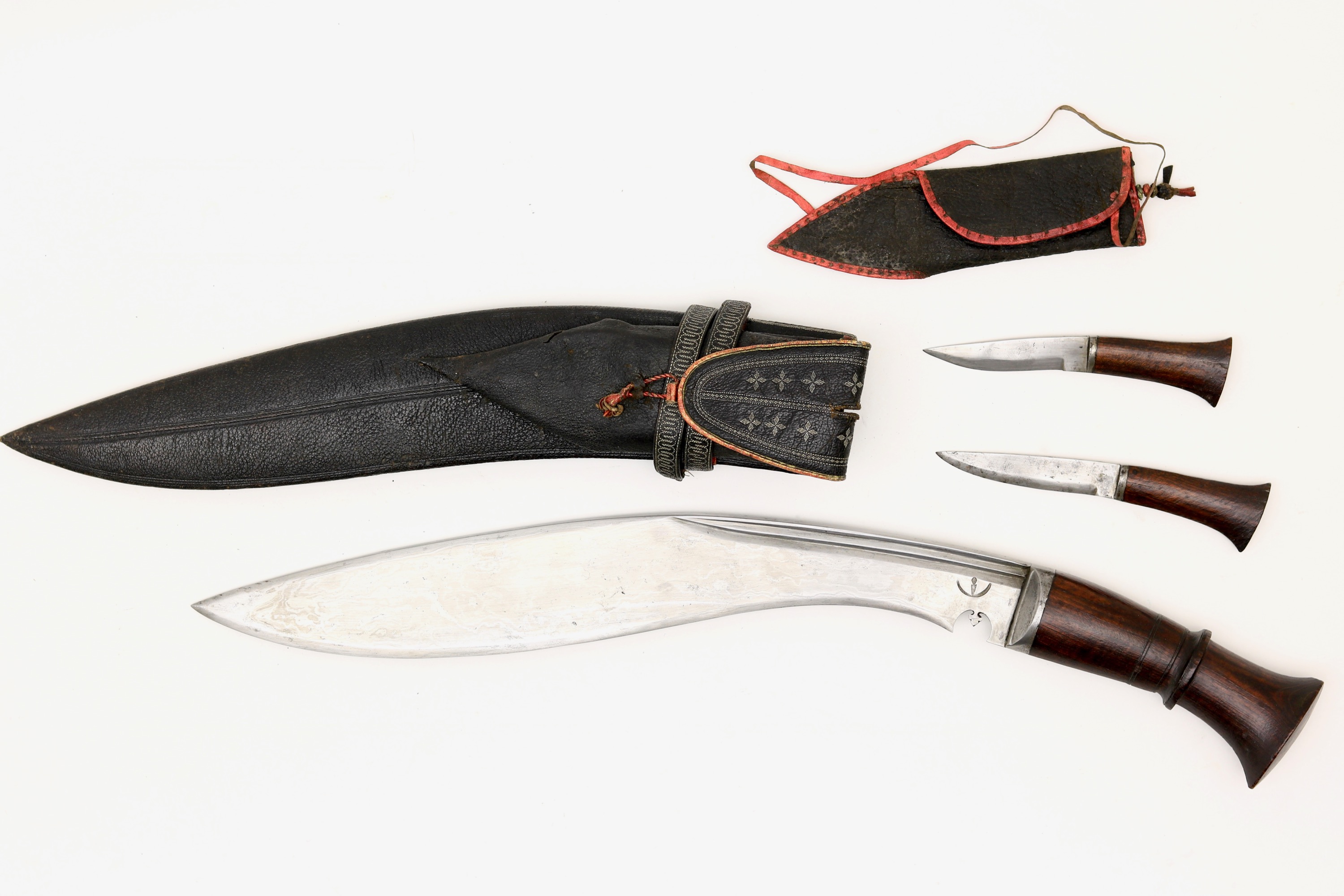 A fine mutiny era khukurī with the khisā shown removed from its scabbard, shown on top.
Sold by Mandarin Mansion in 2020.