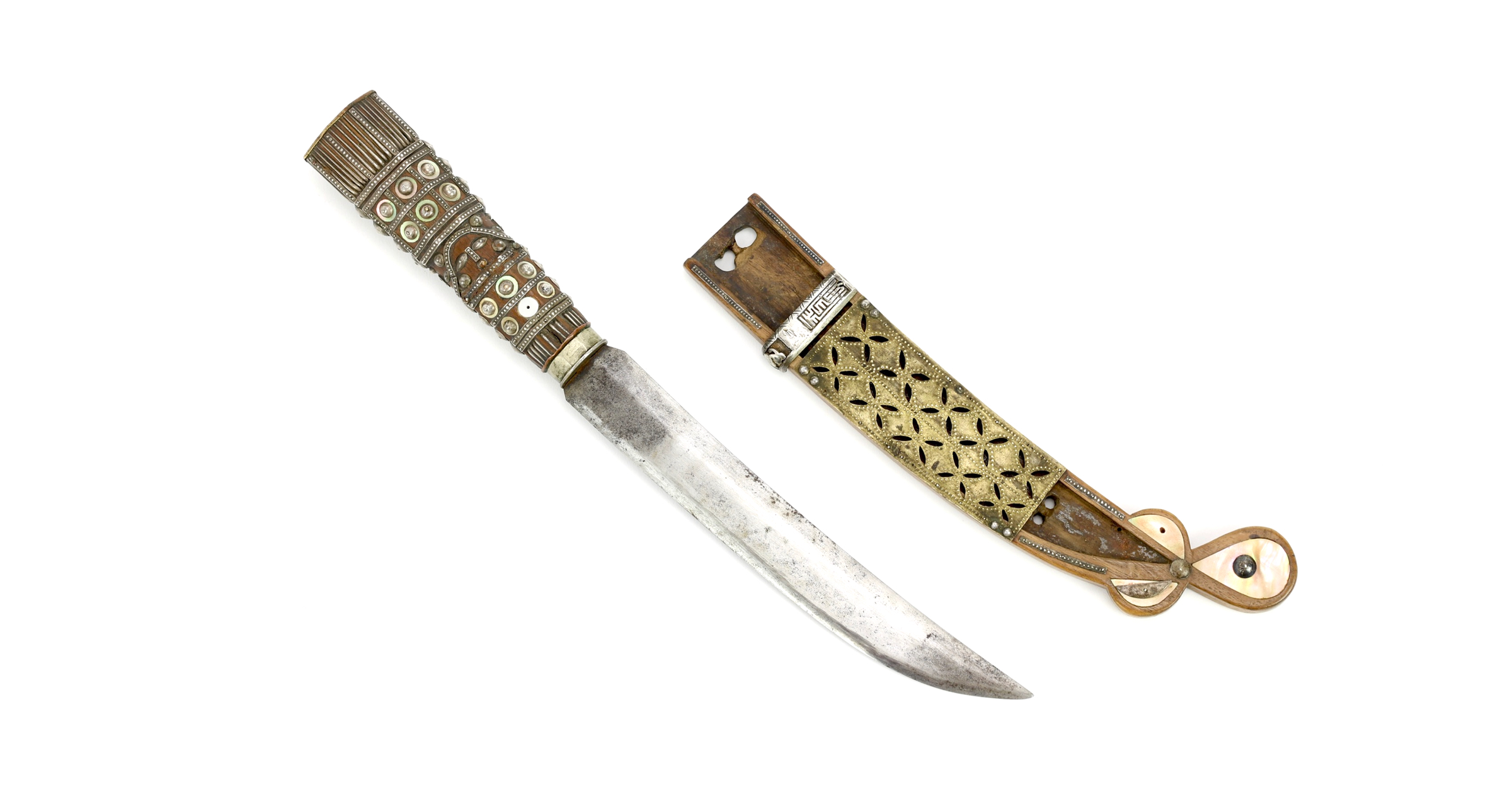 The Island of Taiwan was briefly under Dutch colonial rule in the 17th century, after which it was annexed by Coxinga, a powerful naval warlord who wanted to use it as a base to help the Ming resist the invading Qing. Coxinga was in turn defeated by the Qing troops, after which the Qing decided to colonize the island to prevent it from being used as a base for further attacks to China. Between 1895 and 1945 the island was under Japanese occupation.

Taiwan has been home to several indigenous people, among them the Atayal of the highlands and the Pingpu of the western plains of the island who almost completely assimilated into Chinese culture by the 19th century. The people of the south include the Paiwan, Puyuma and the Rukai who lived in the southern mountains.

Known as brave soldiers and ritual headhunters, the Rukai fiercely fought the Japanese occupation before being pacified in the 1920s. After pacification, they considered themselves subjects of the Emperor and many served in the Japanese army.

Their all-purpose knives are rare and with very distinctive mother-of-pearl ornamentation. A wonderful knife of the Rukai people of southern Taiwan. The knife is curved and single-edged. The blade has three rounded facets on the right side and flat on the left. The edge is considerably harder than the body, and has a very different color steel. It is either very well heat treated, has an inserted high carbon edge, or perhaps a combination of both. It is still very sharp.

The most characteristic part about the piece is the wonderfully complex handle, of octagonal cross-section that is decorated with strips of silver and many pieces of mother of pearl, held by metal studs. This work is very characteristic of Rukai manufacture.

The scabbard is plain on the reverse and open on the facing side. The blade is held by a pierced brass plate with Chinese coin motifs and raised dots worked in repoussé. The end of the scabbard is again decorated with plates of mother-of-pearl.

Above the brass pierced plate is an iron band with a Chinese talismanic character on it. Such talismans were believed to protect against disease or ill fate. Above the character are lines of silver inlay, so small they can hardly be seen, and engravings that look very deliberate but are unintelligible to me. On the side where this band bends around the scabbard's edge is a stylized form with again very fine silver inlay and some traces of gilding. Talismanic band on the scabbard shot with a macro lens to show its detail.
It is 40mm x 12mm.

Probably first half of the 20th century, after 1928. Between handle and knife is a Japanese Empire 50 sen coin (五十銭), of a type that was minted between 1928-1938, putting its earliest date of manufacture at 1928. The coin bears a date, but this area is unfortunately pressed against the handle and hidden from view.

Very well preserved with no pitting to blade and only very minor losses. The losses include one metal stud and one demilune element that covers one of the pieces of mother-of-pearl at the bottom of the scabbard. See photos.

Rukai knives are very rare to start with, and this is the best knife of its type I have seen so far. Of excellent quality manufacture, and save for two minor losses in almost perfect state of preservation. A very rare piece.