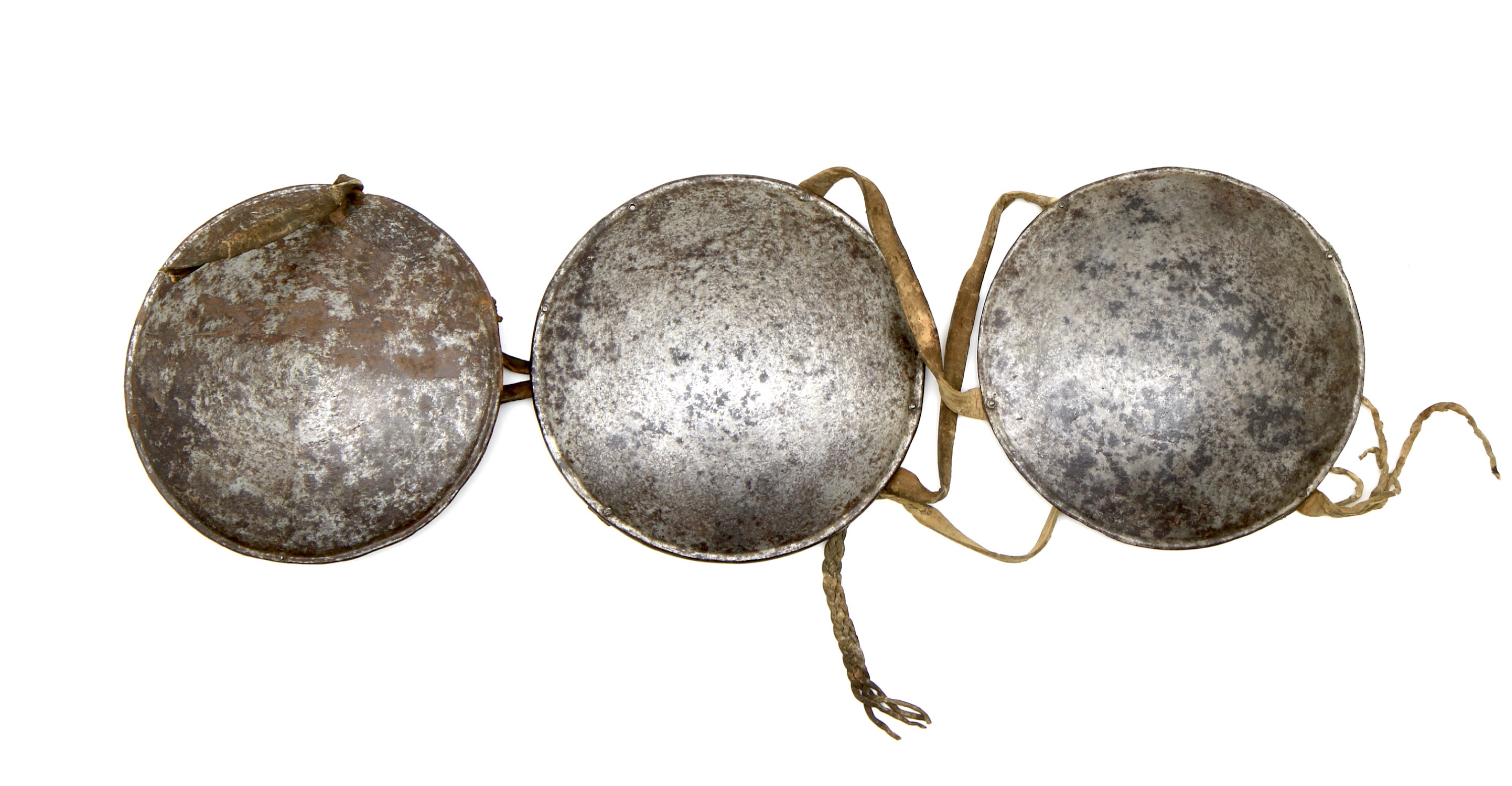 Collected in Tibet by Melvyn Goldstein in the 1980s.

Three Tibetan armored plates called me long (མེལོང) in Tibetan and jìng (鏡) in Mandarin Chinese, both meaning "mirrors". A set of four such mirrors was typically worn over a mail shirt by Tibetan soldiers, they offered extra protection for vital organs, mainly the heart and abdomen.

This set consists of three mirrors or a relatively thick iron plate. All are slightly domed and have an upturned rim. Two are still connected with their leather straps, a third comes separately. The inside of each mirror is lined with indigo-dyed cotton, the straps are held with iron rivets.

Each of the mirrors has at least one wax seal on the back. They all share one seal which is identical from piece to piece, and one piece has two additional seals. Similar wax seals are found with some frequency on pieces of Tibetan armor and accessories, including pieces of horse armor, quivers, belts, but I do not recall ever seeing them on (edged) weapons. They were presumably added when the pieces entered a votive armory in a monastery. They also appear on two complete sets of mirrors in the Metropolitan Museum, accession numbers 36.25.351 and 36.25.26.

They were collected by notable American anthropologist Melvyn Goldstein during one of his trips to Tibet in the 1980s. Goldstein is among others author of The New Tibetan-English Dictionary of Modern Tibetan.

The set was professionally cleaned by Sean Belair, conservator of the Metropolitan Museum arms and armor department.

Tibetan arms and armor are notoriously hard to date. On one hand, styles changed very little over long spans of time and on the other, the dry, cold, low oxygen climate on the Tibetan plateau preserved many artifacts that would have long perished elsewhere. Because of this, Tibetan artifacts can be surprisingly old. With this in mind, a fair estimate would be 16th - 18th century. 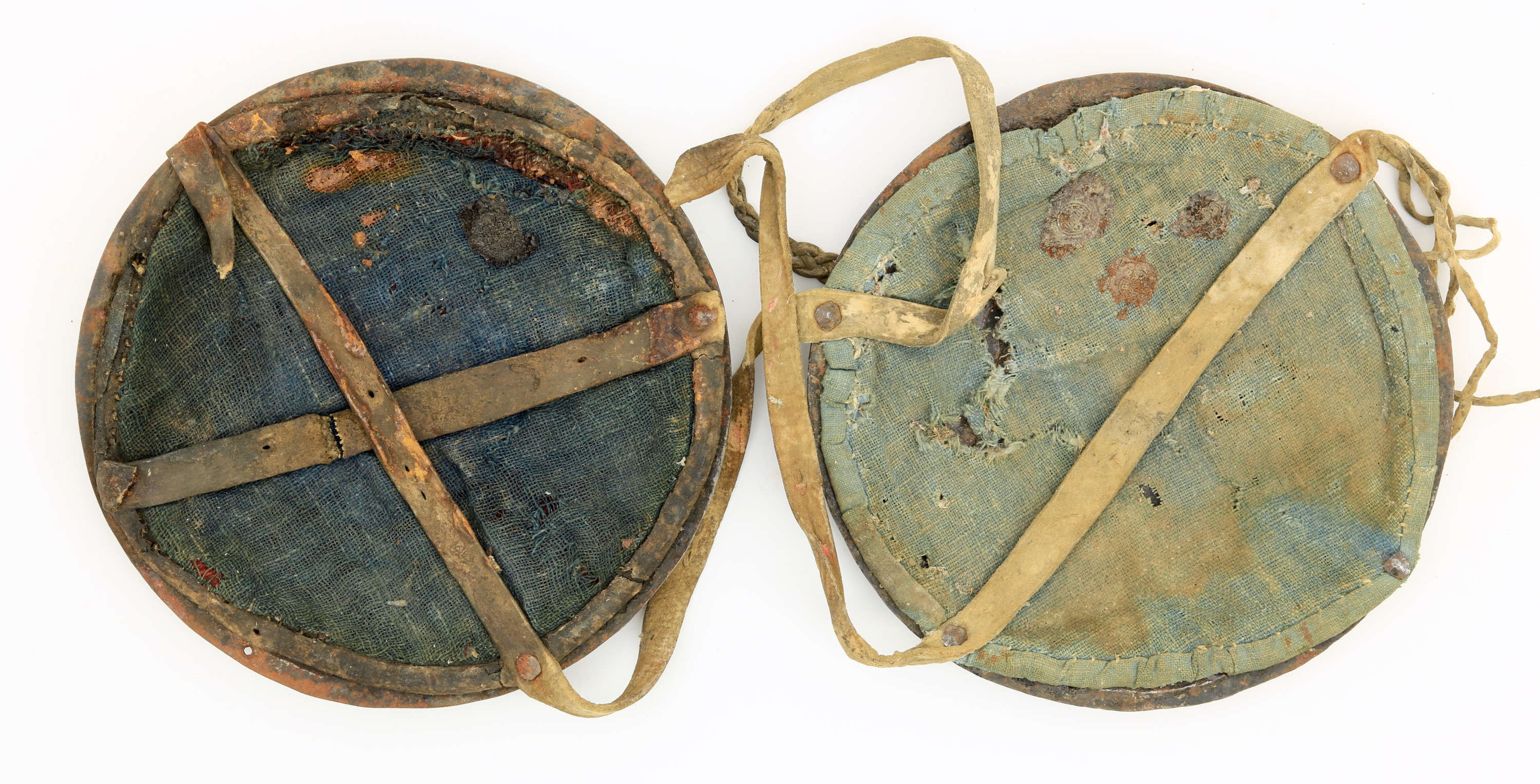 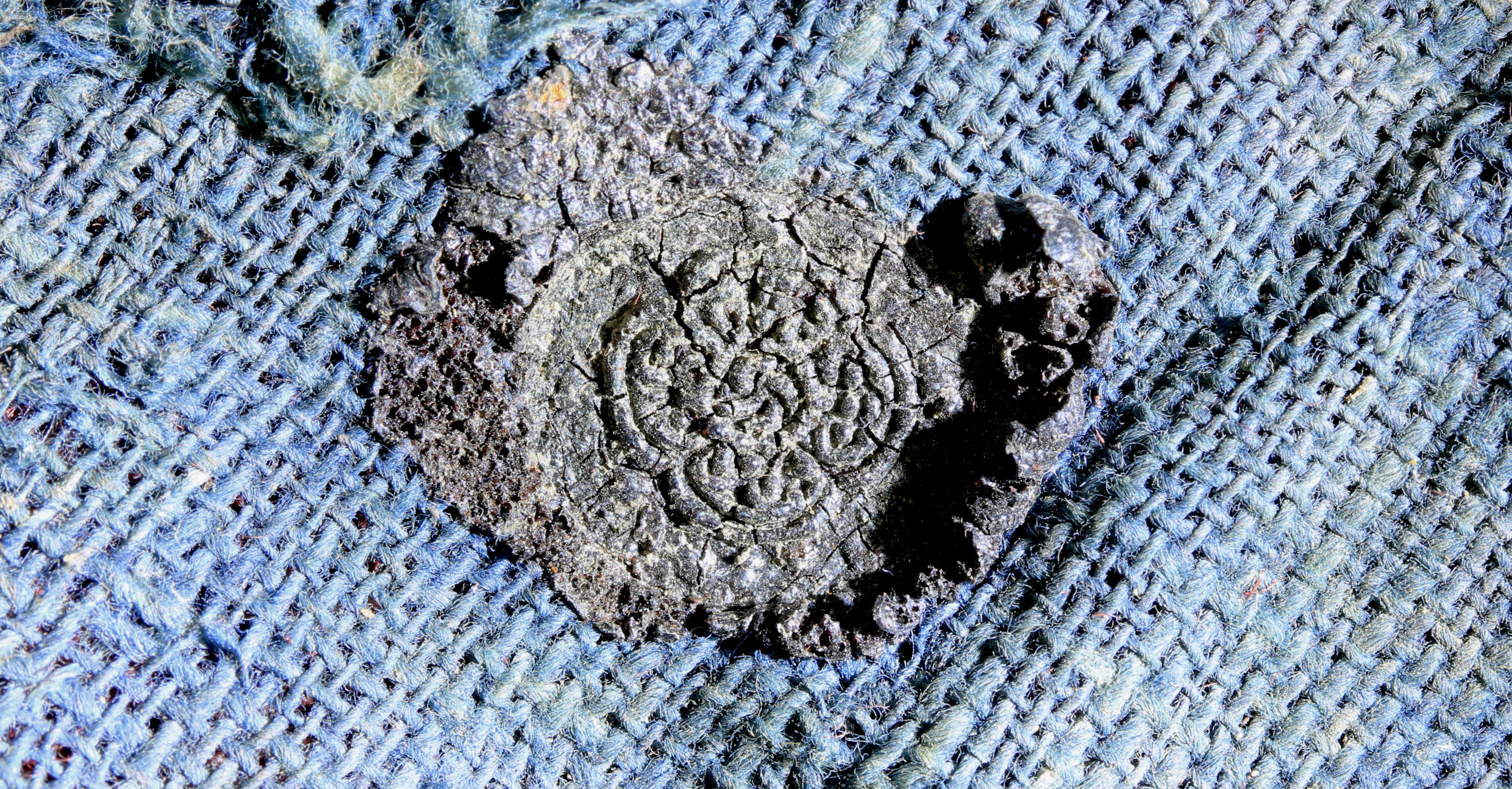 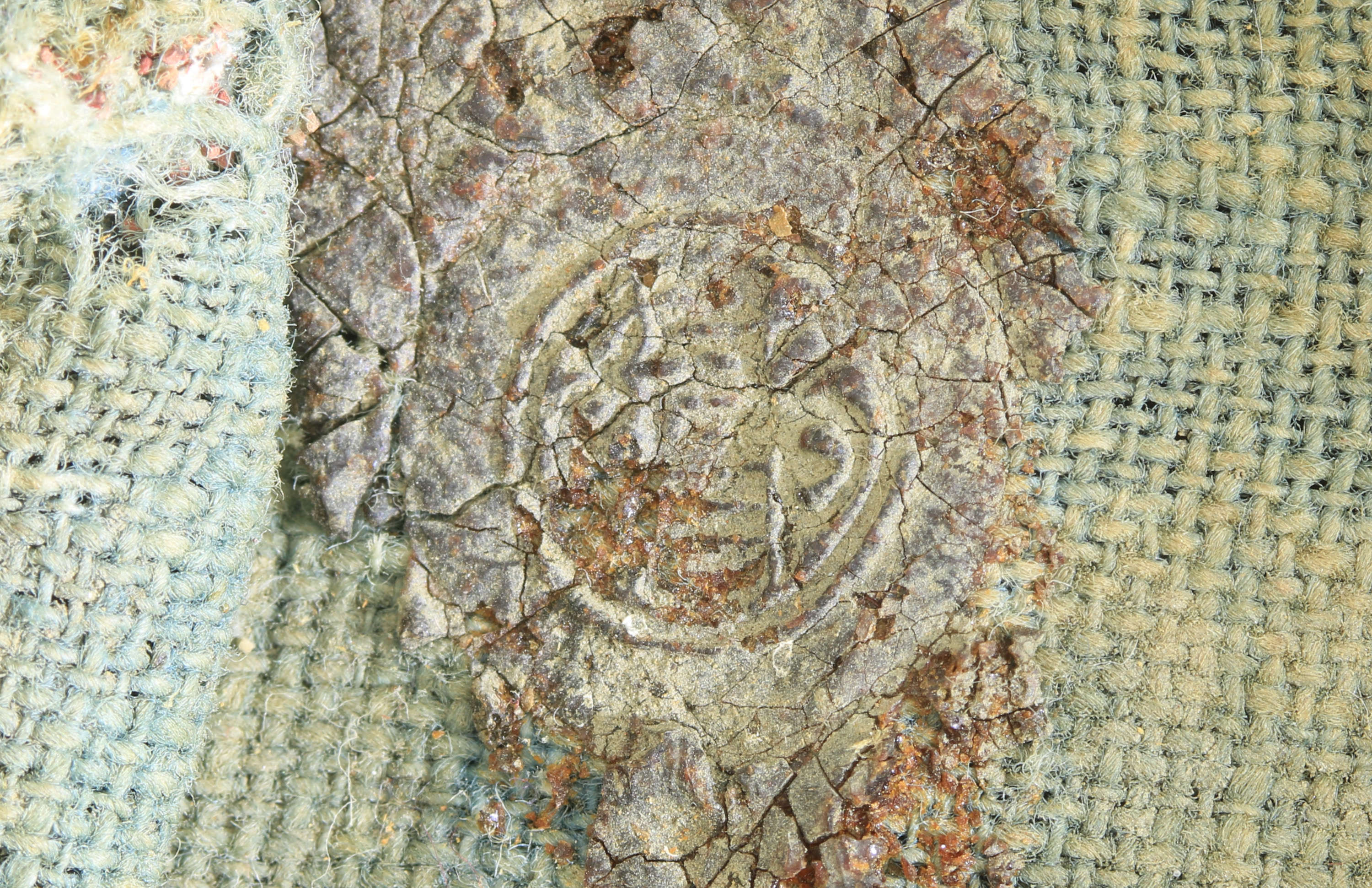 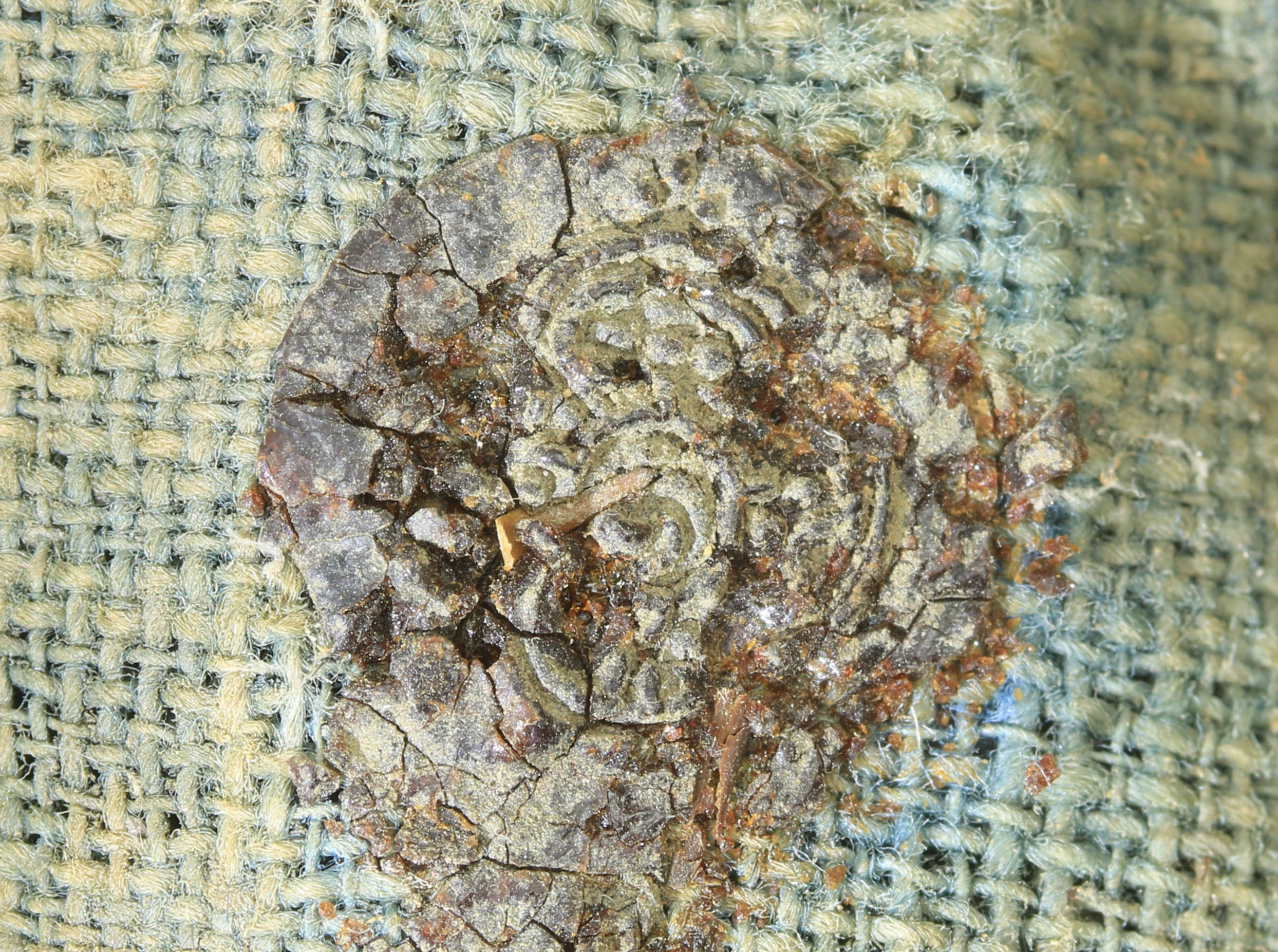 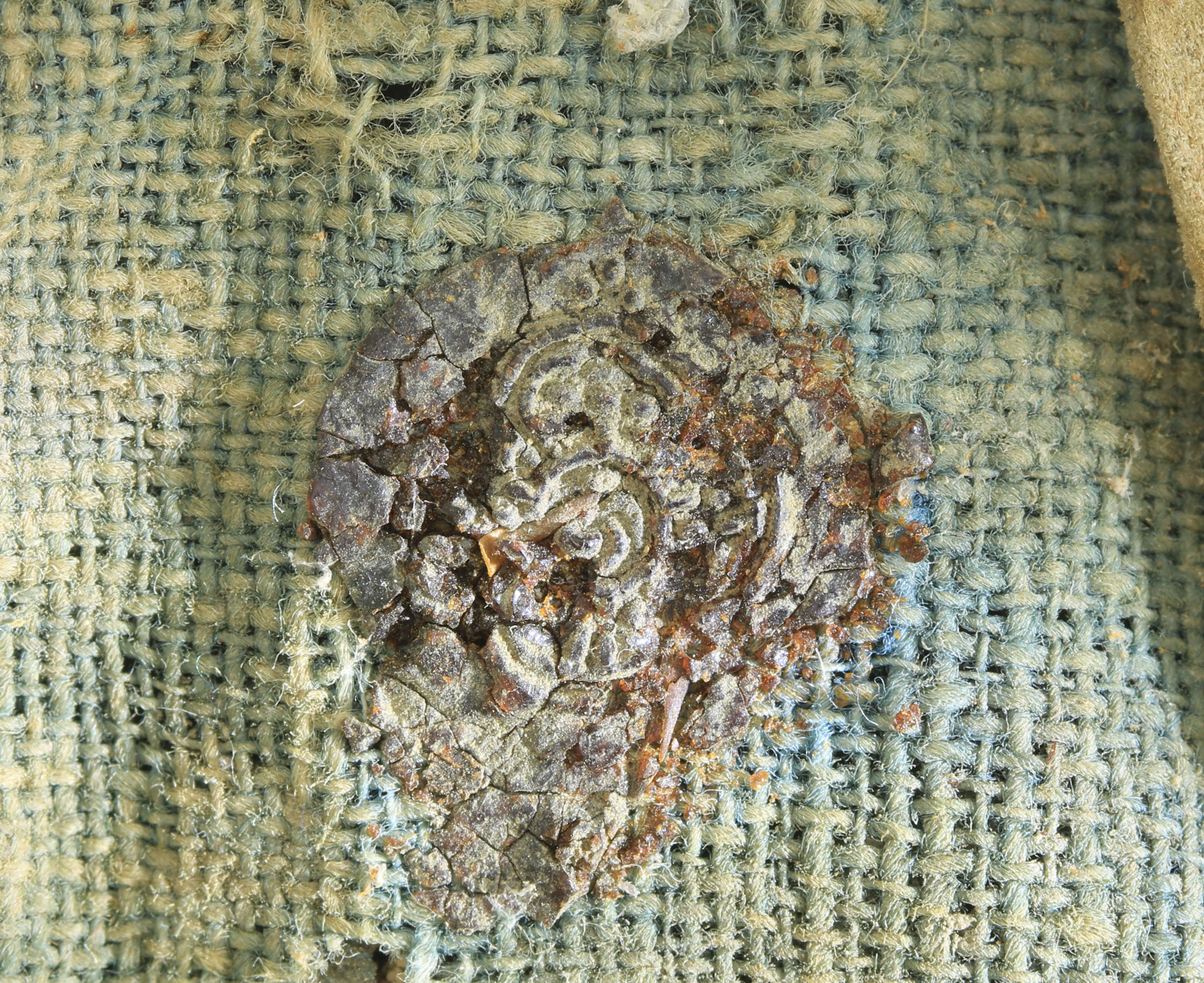 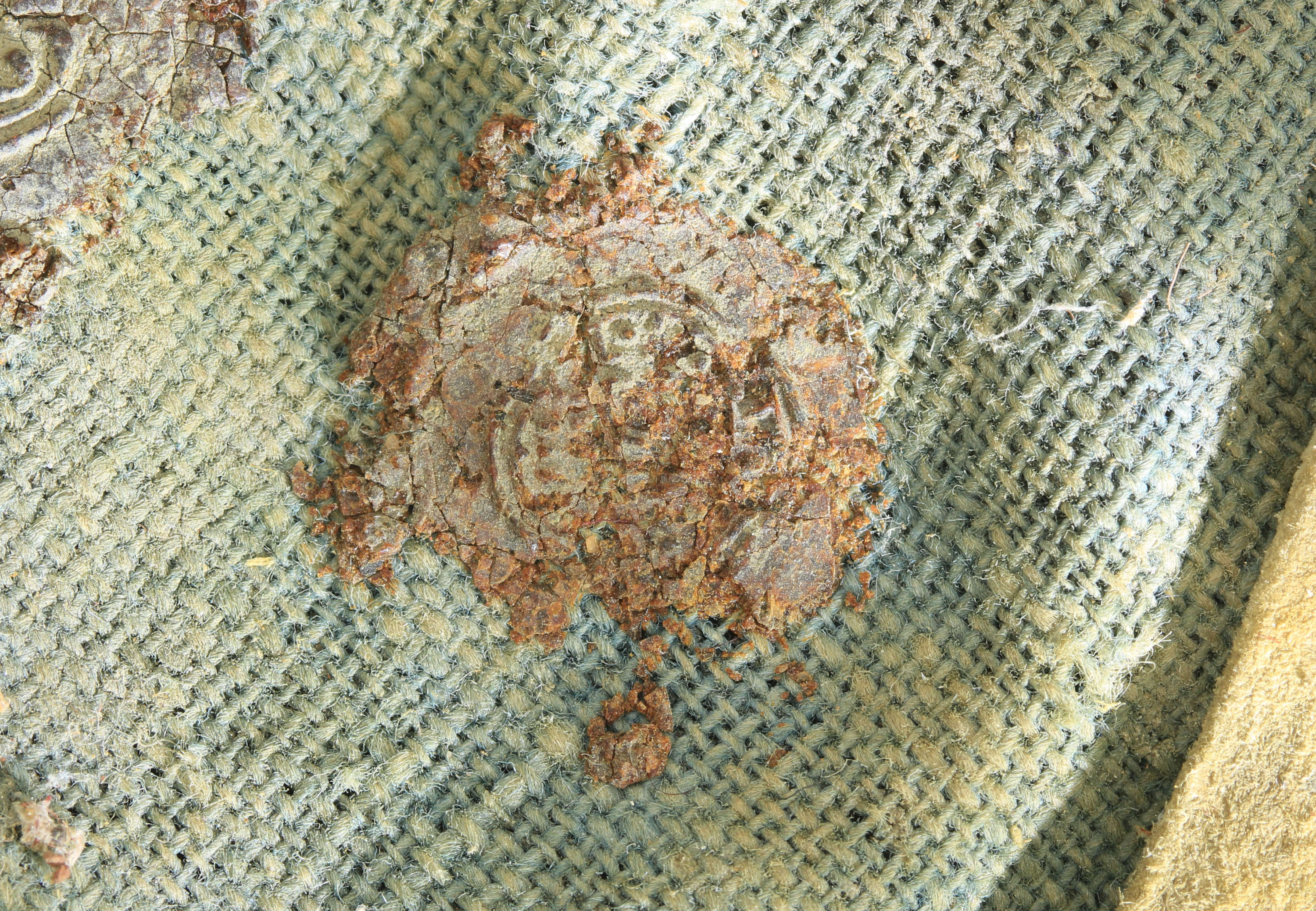 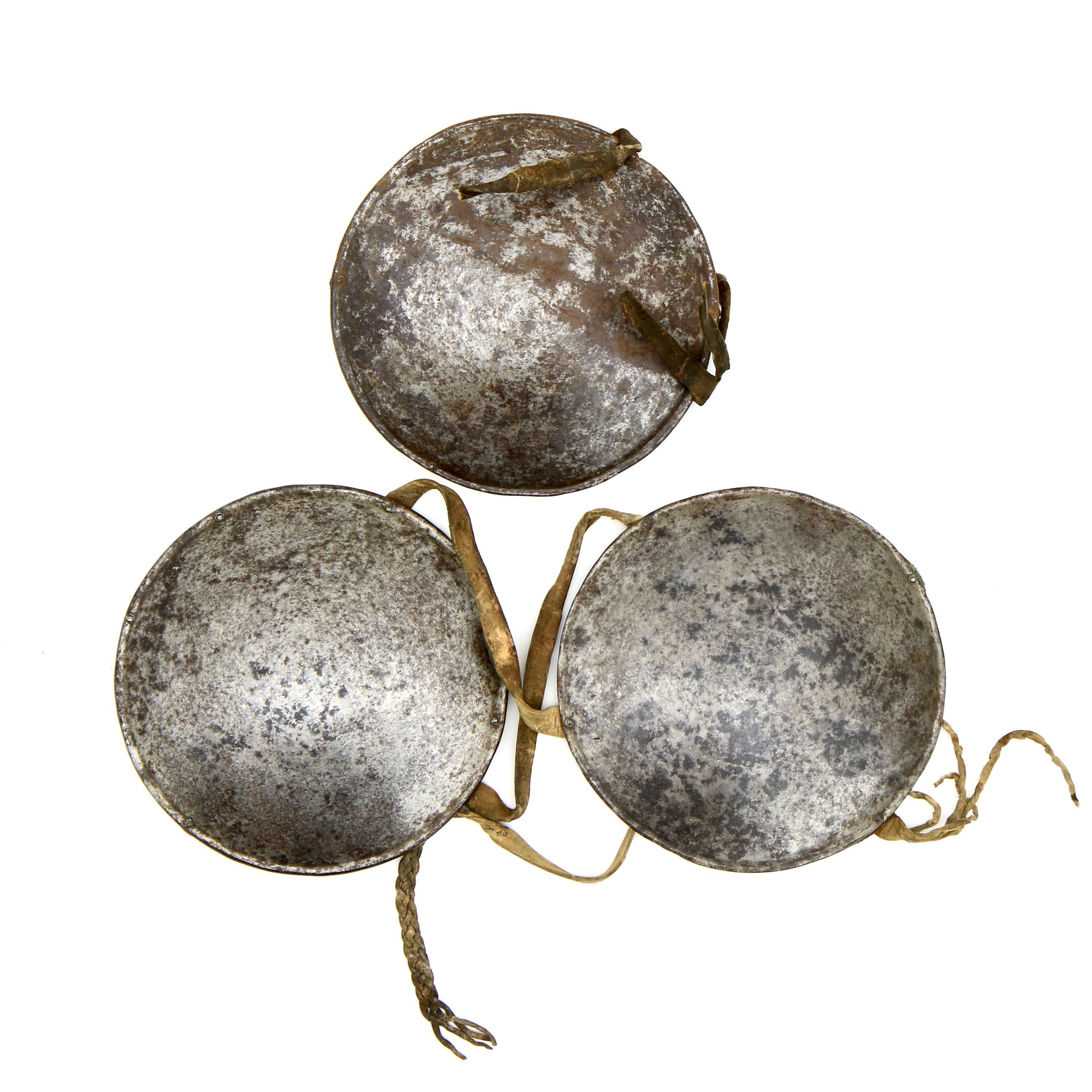