A very rare and peculiar south Indian Indian dagger. The blade is thin and wide, with dual grooves and remains of elaborate engravings. The guard resembles that of the Deccan chilanum with its oval base and a bud-shaped protrusion on either side. It differs from these in that the main guard it is a hollow cup whereas most Deccan chilanum have a flatter guard.

The grip section is a simple bar of oval cross-section, while the pommel resembles a fish-tail. The grip and pommel are separate plates, attached to what looks like the blade's tang with a combination of rivets and copper solder.

Stylistically it almost looks like it could be a predecessor of the chilanum.

Markings
It comes with three armory markings, in the typical format of items coming from the Bikaner armory in Rajasthan:
"Bi 123" (Left side of blade.)
"Bi 250" (Right side of blade.)
"643" (Base of blade, right side.) 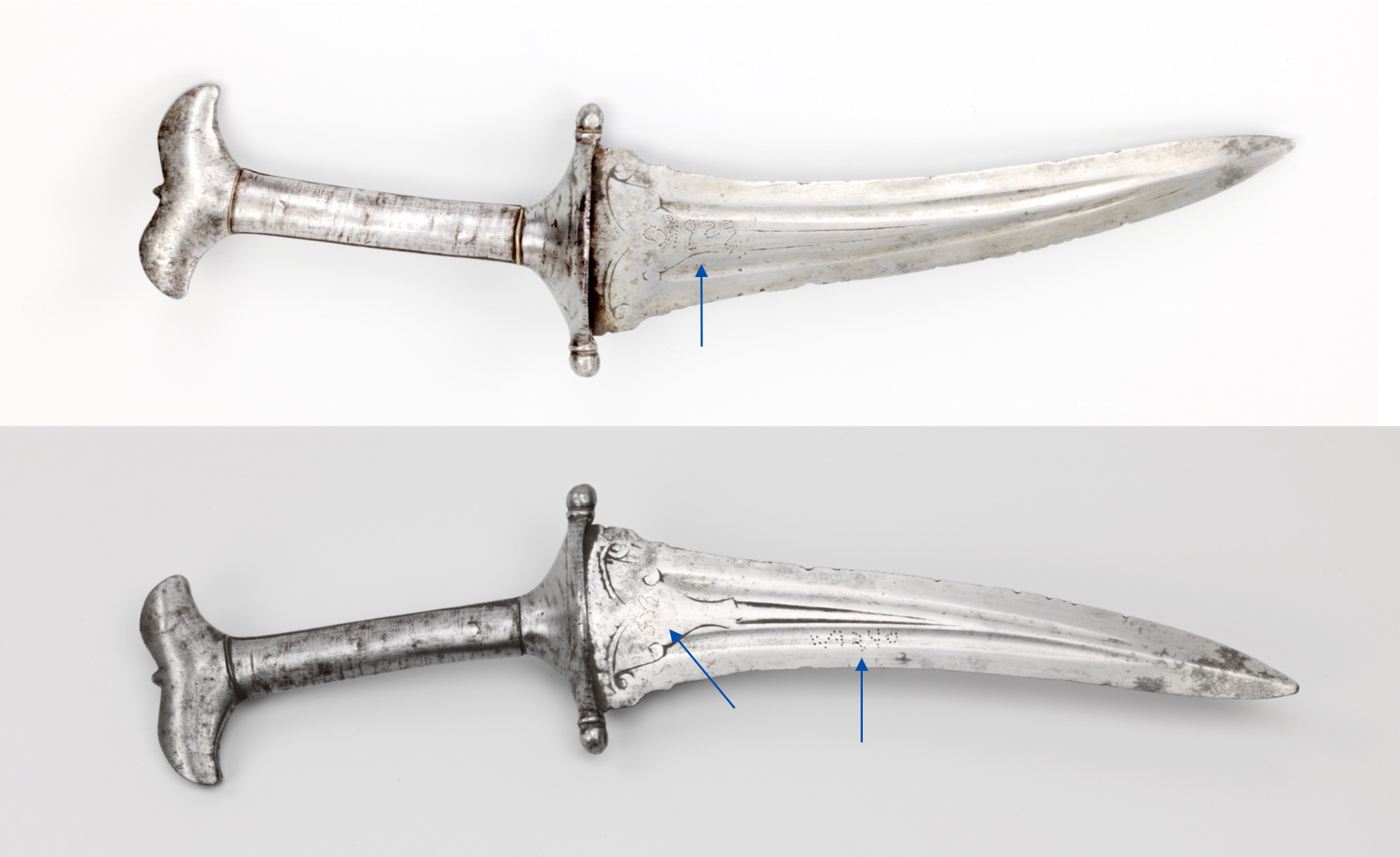 Attribution and dating
The Bikanēr armory is perhaps best known for the arms and armor associated with the exploits of Anup Singh. He served extensively in the Deccan, as commander, general and administrator.

He lead his first campaign at Salher in 1672, Bijapur in 1675, was administrator of Aurangabad between 1677–1678 before returning to Rajasthan where he was granted the title Maharajah ("Great King") by the Mughal emperor in 1679. Anup Singh returned to the Deccan to lead the siege of Golconda in 1687 and the battle of Adoni in 1689.

Among the booty captured during these campaigns was a substantial amount of south Indian arms and armor that was incorporated into the Bikanēr armory. This dagger was probably one of the items that was taken either at Golconda or Adoni.

Stylistically, the dagger is probably a little earlier and may date from the late 16th to early 17th century.

Conclusion
A very rare type of south Indian dagger that stylistically seems to predate the chilanum, although the types may have co-existed. It has Bikaner markings which suggests it was taken to that armory following one of the southern campaigns of Anup Singh. 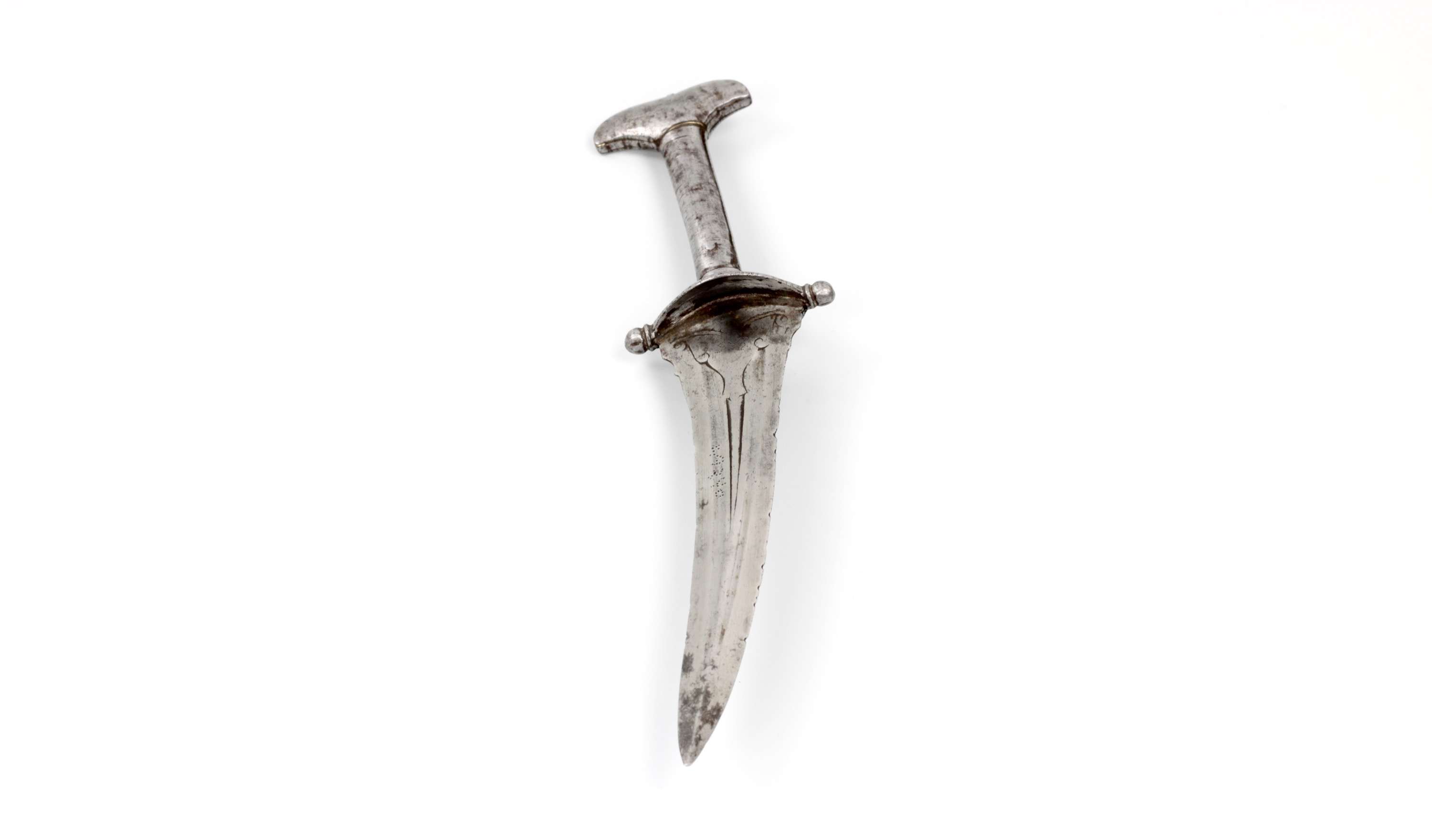 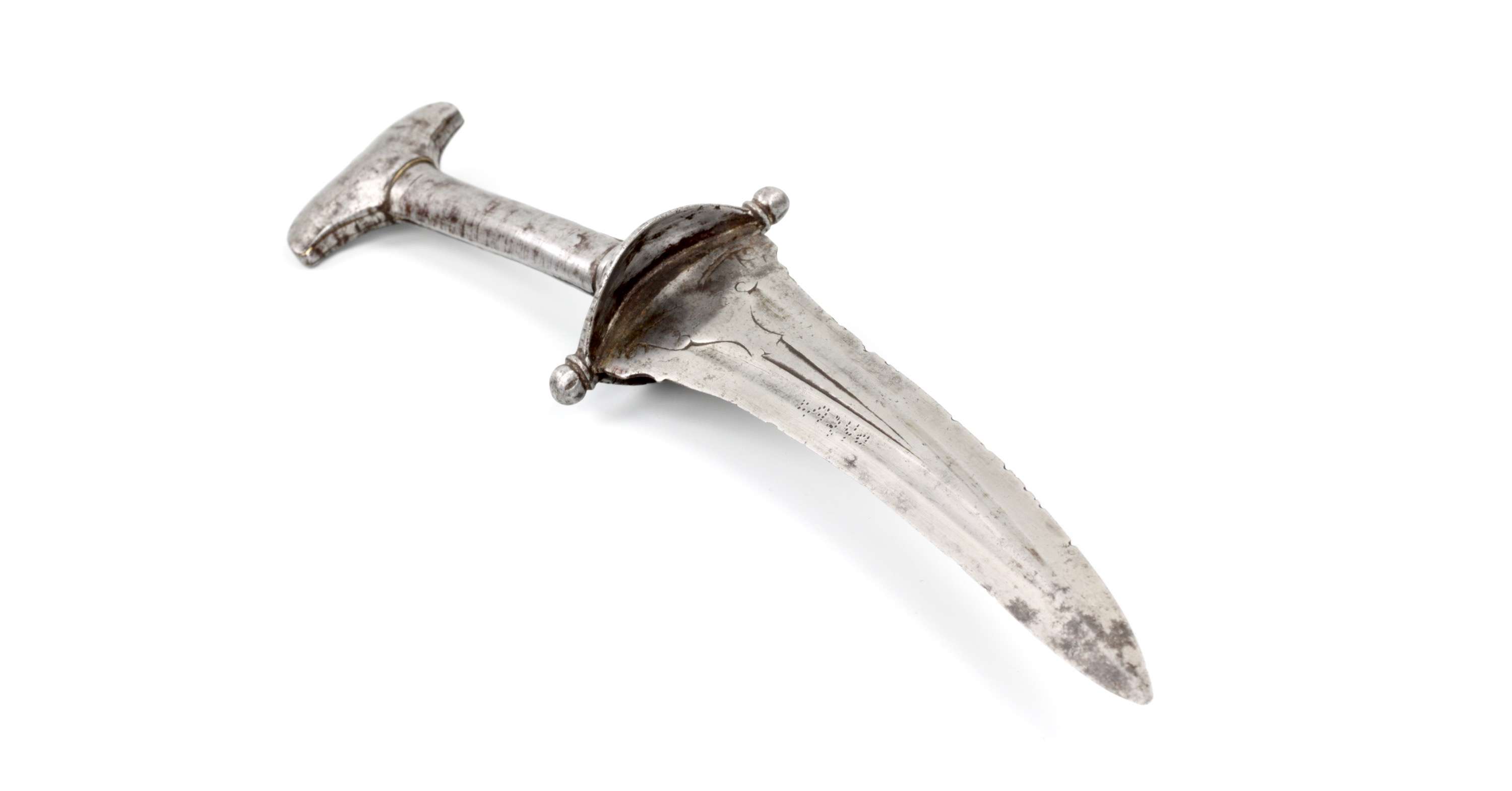 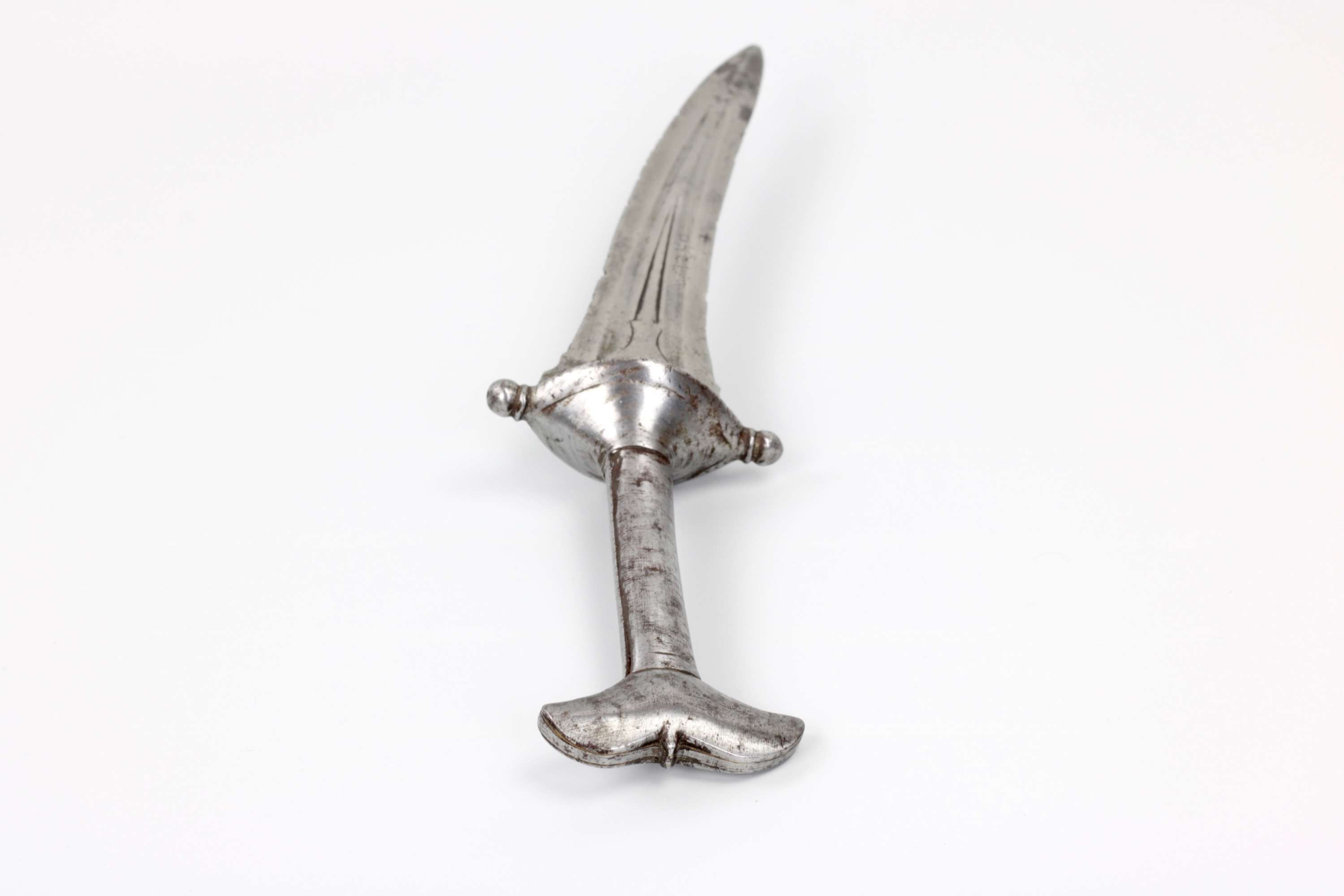 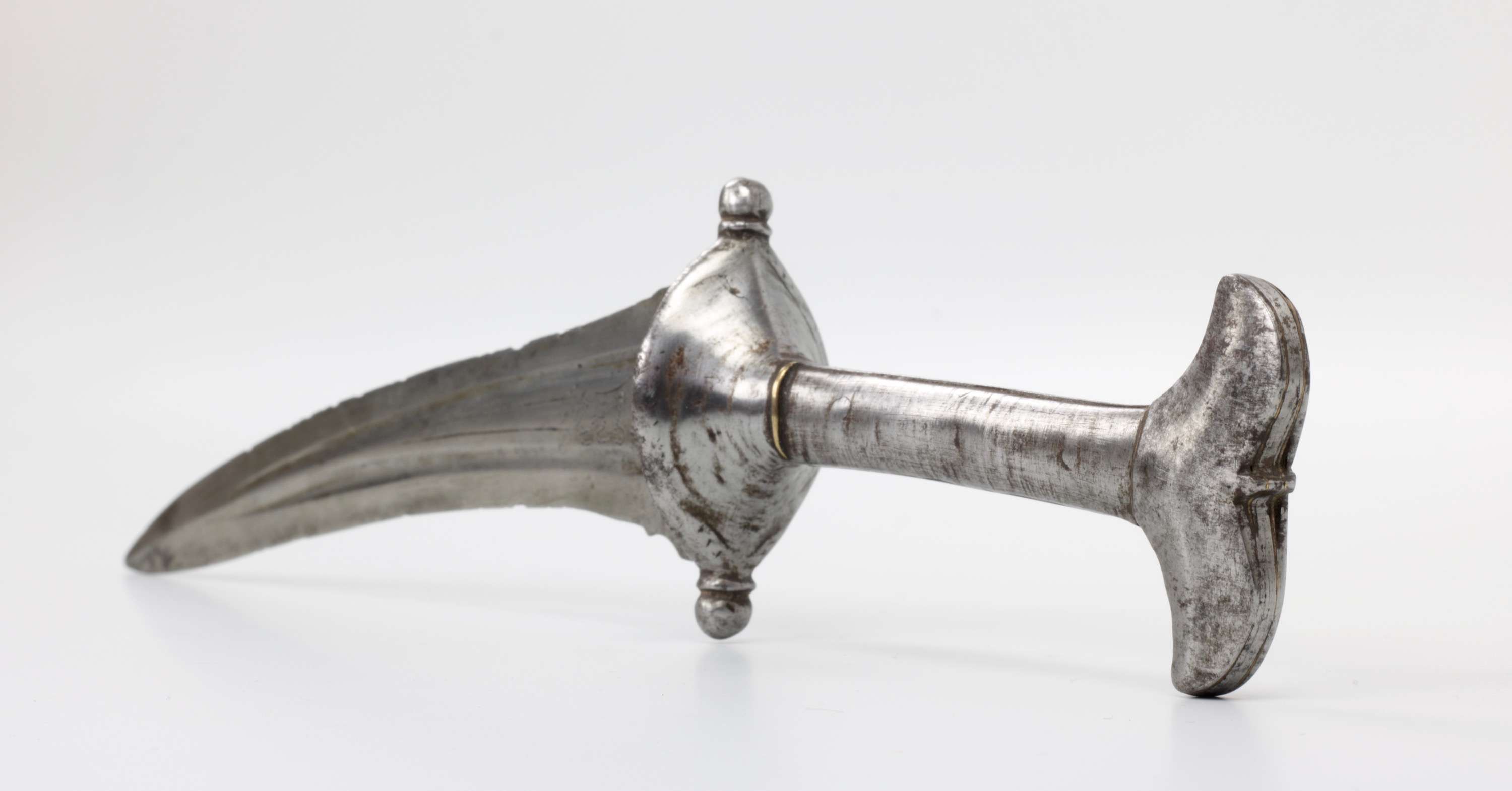 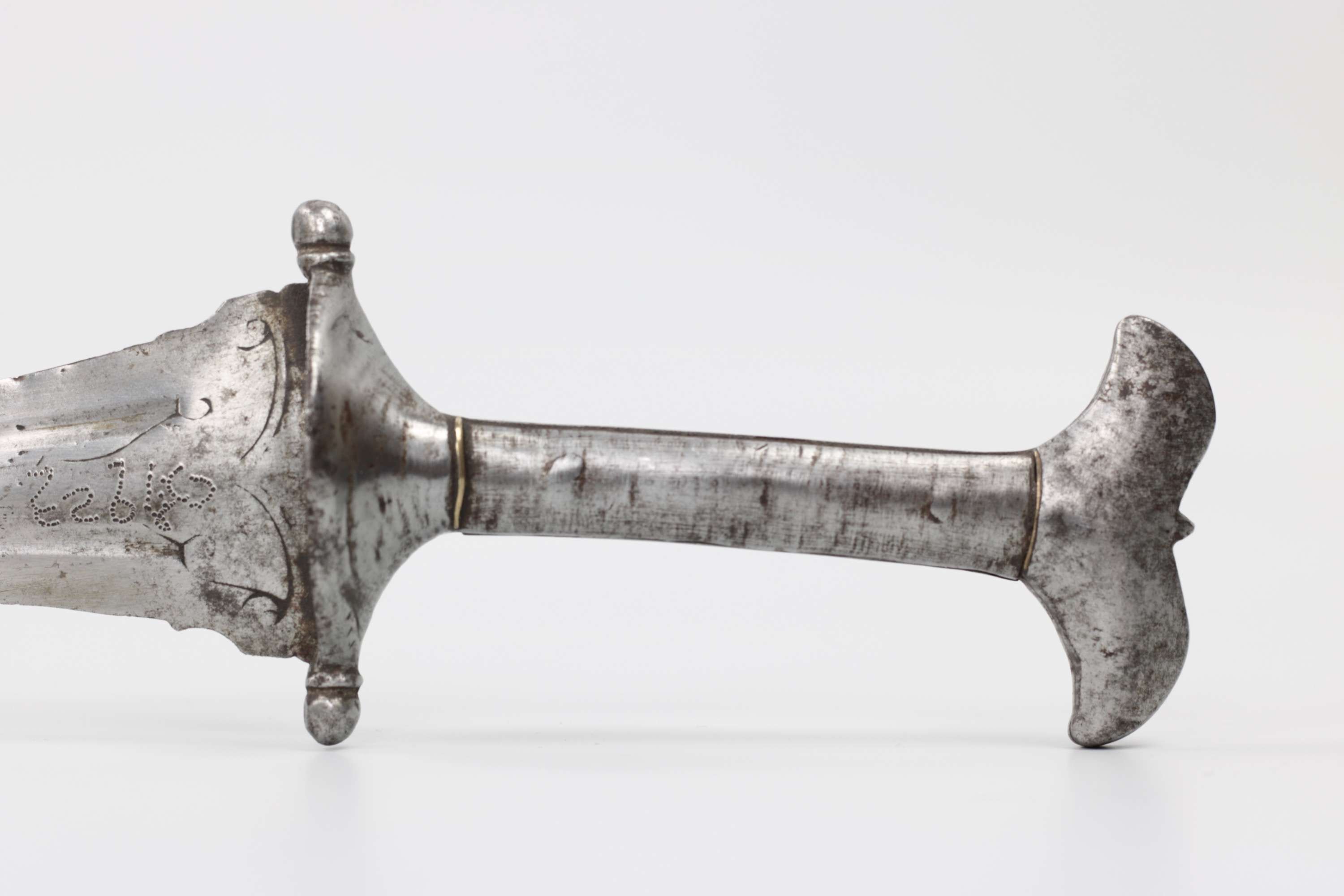 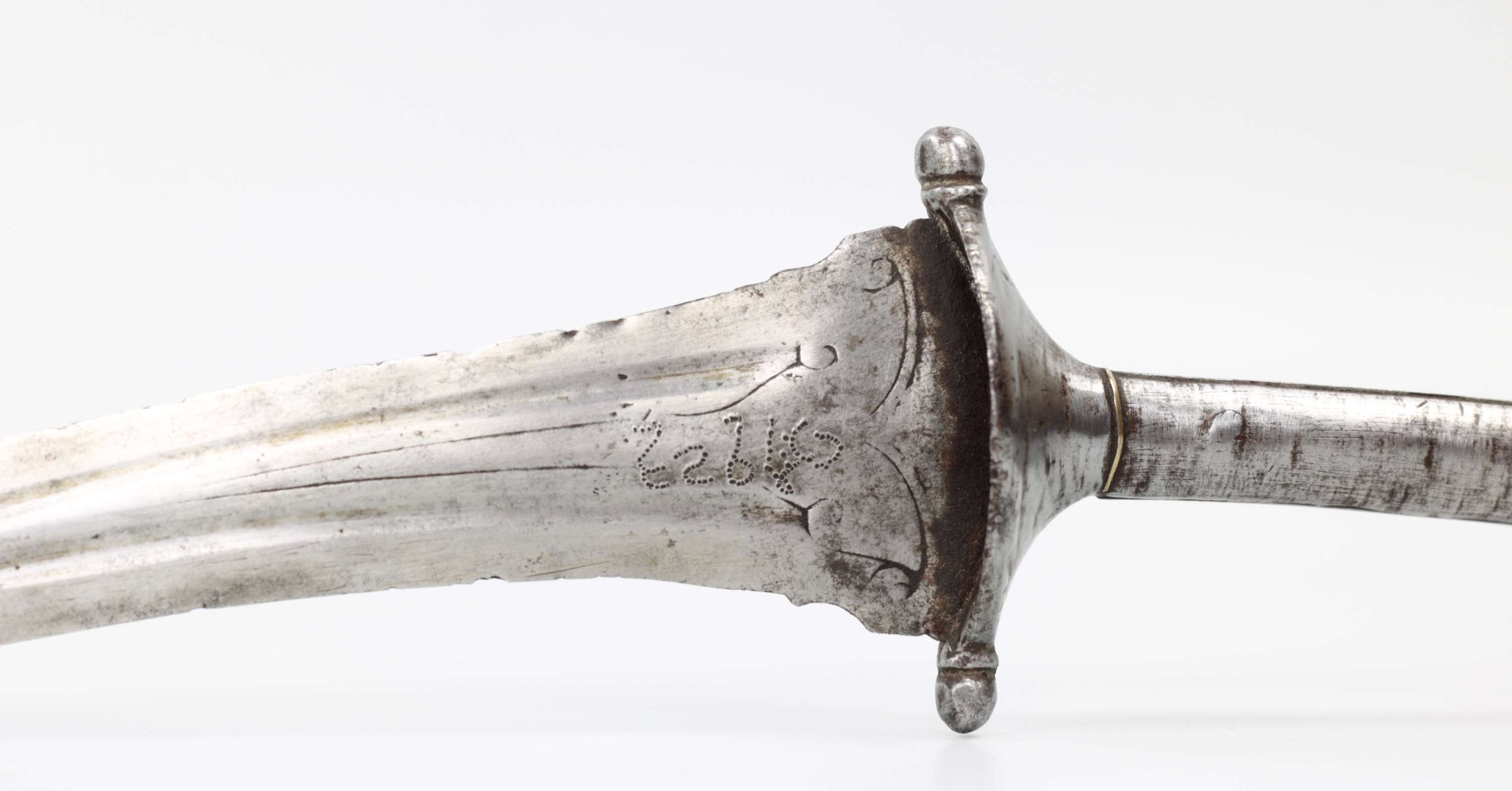 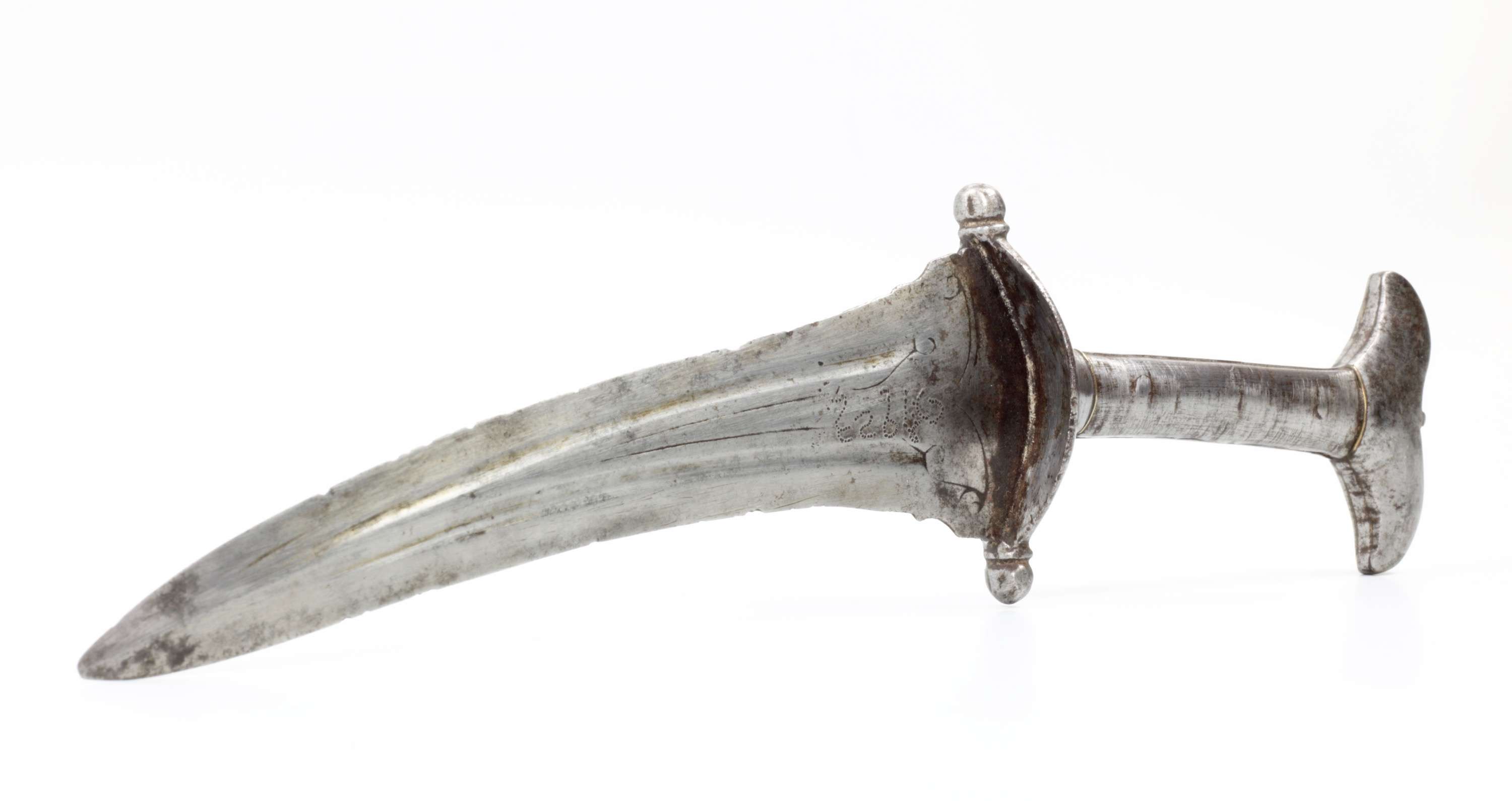 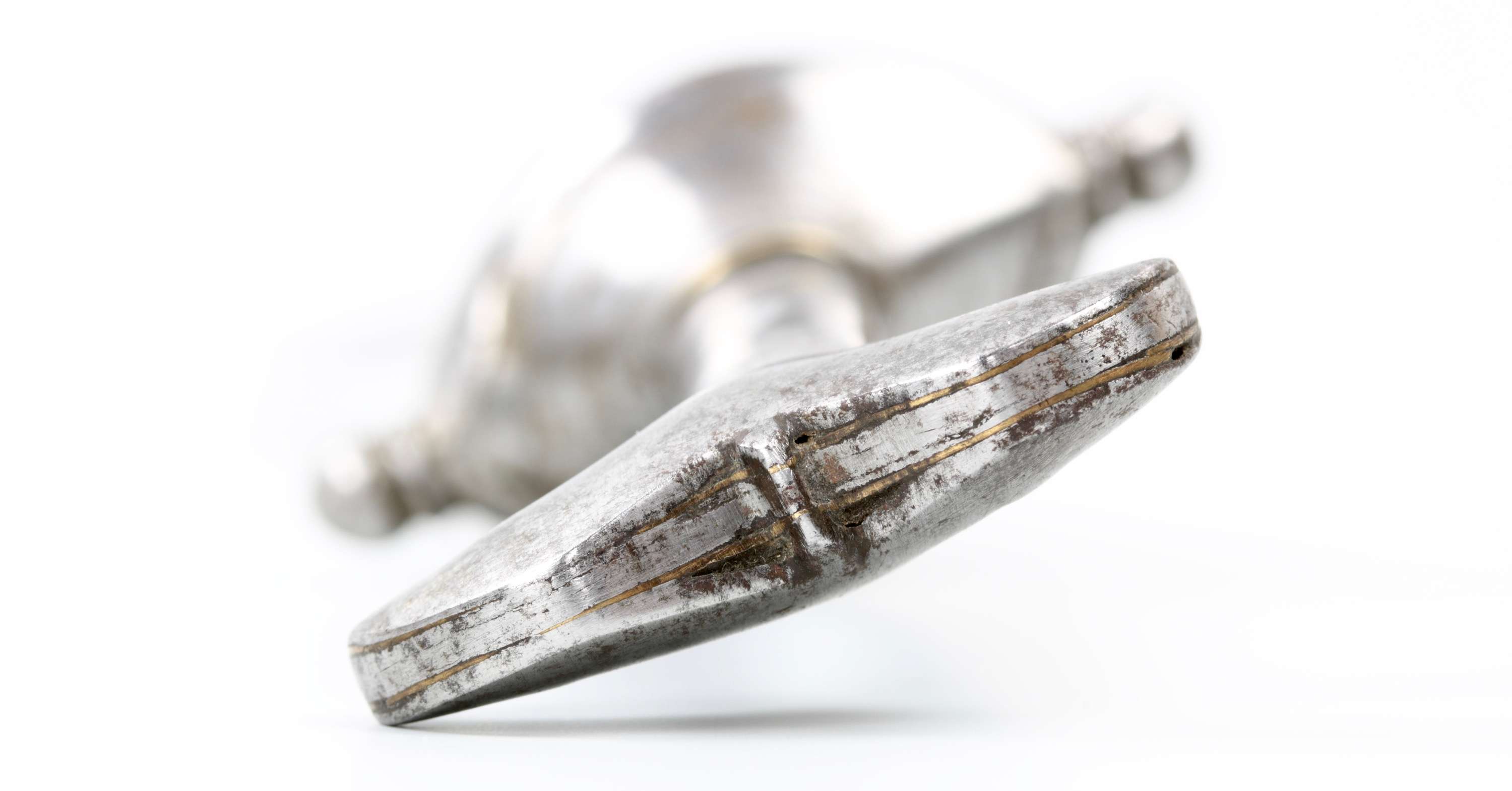 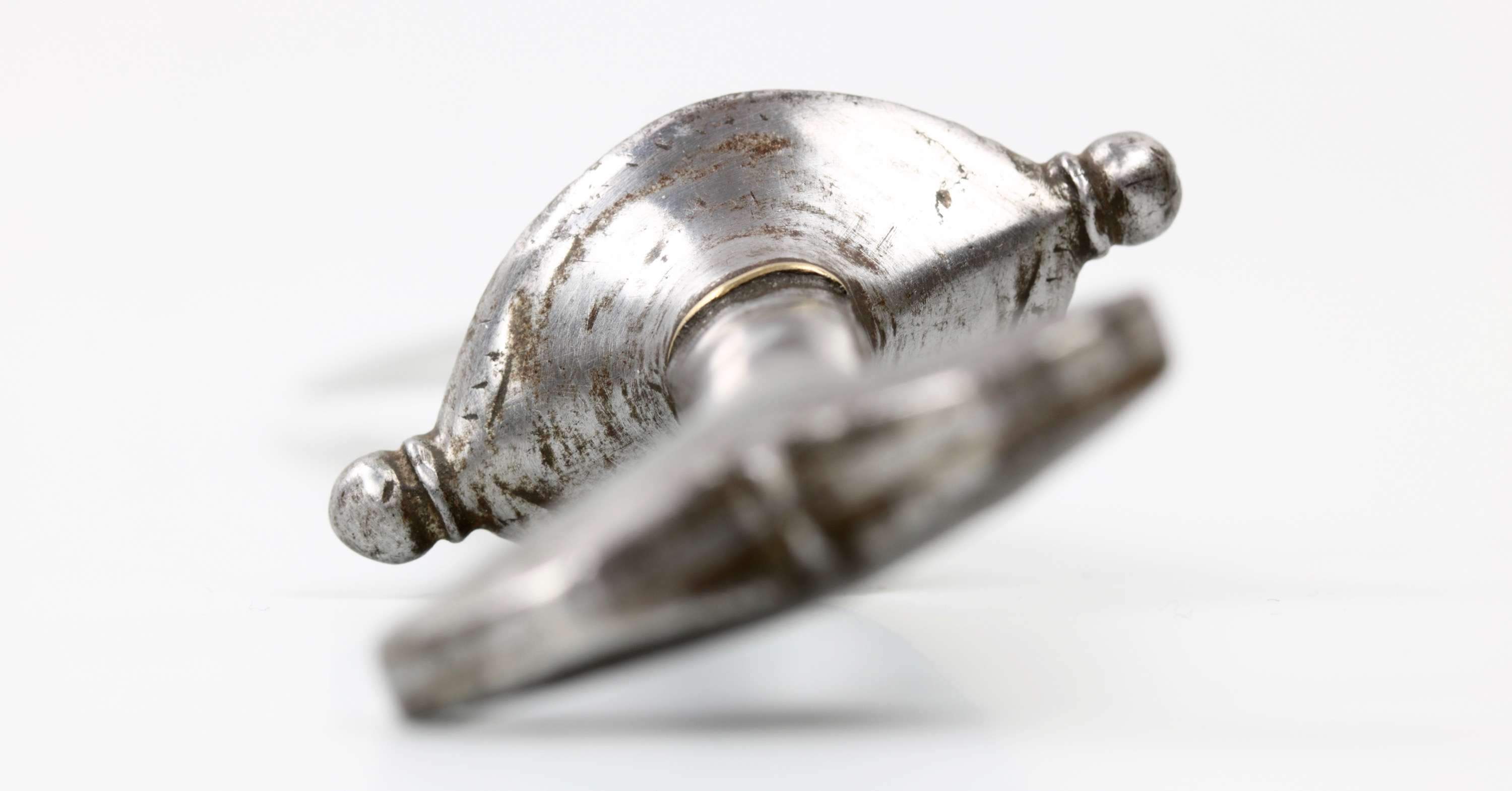 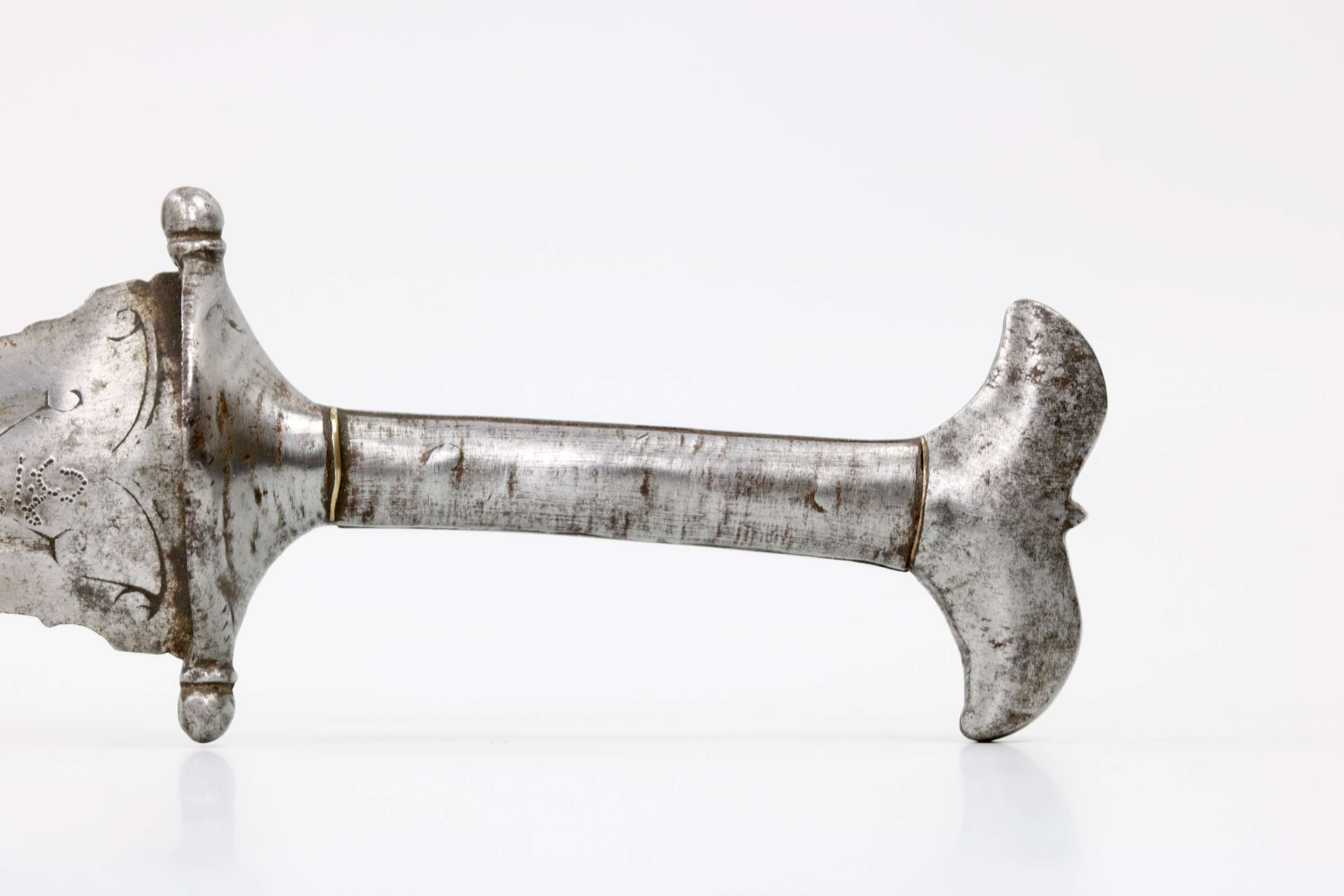 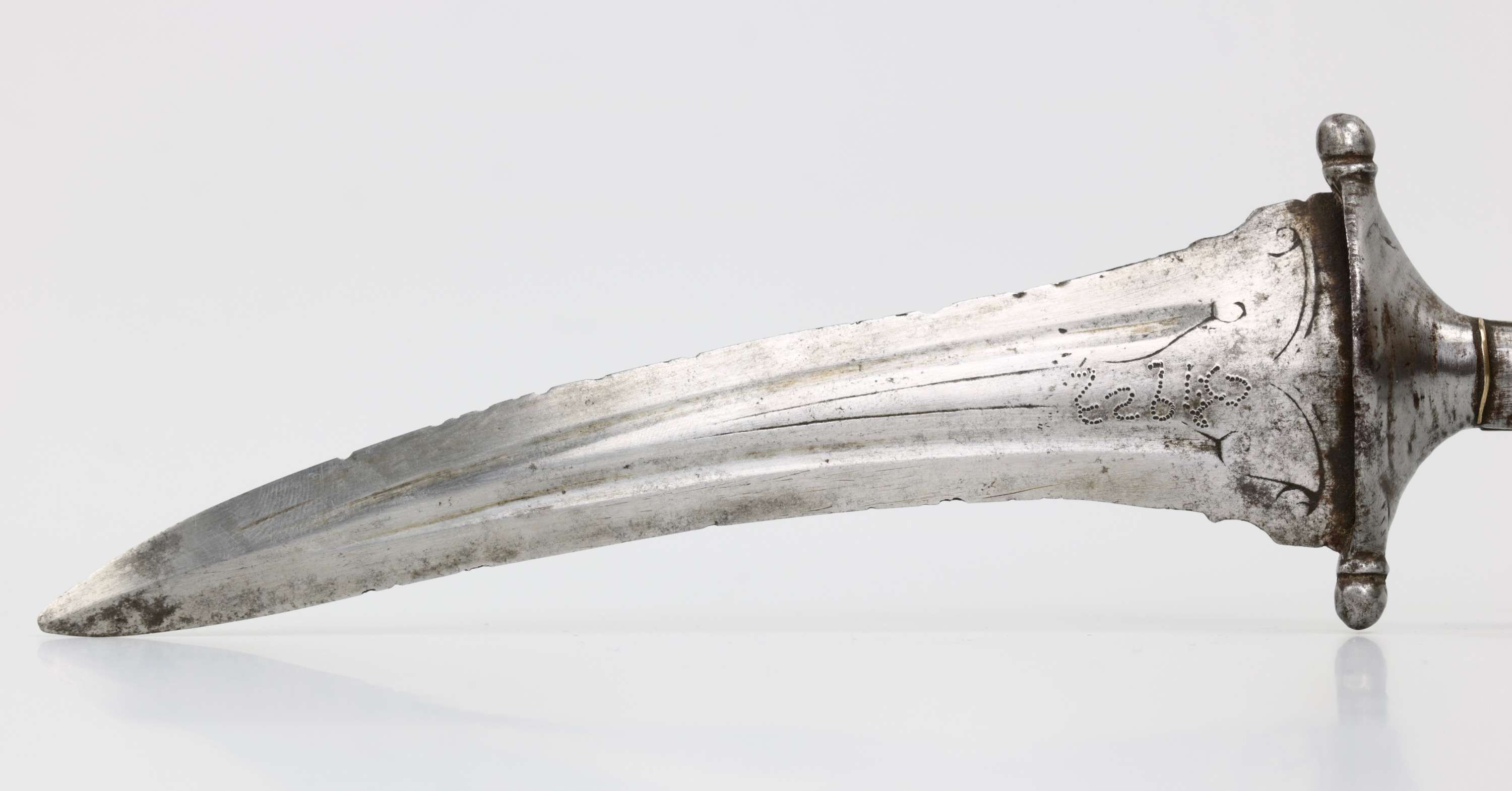 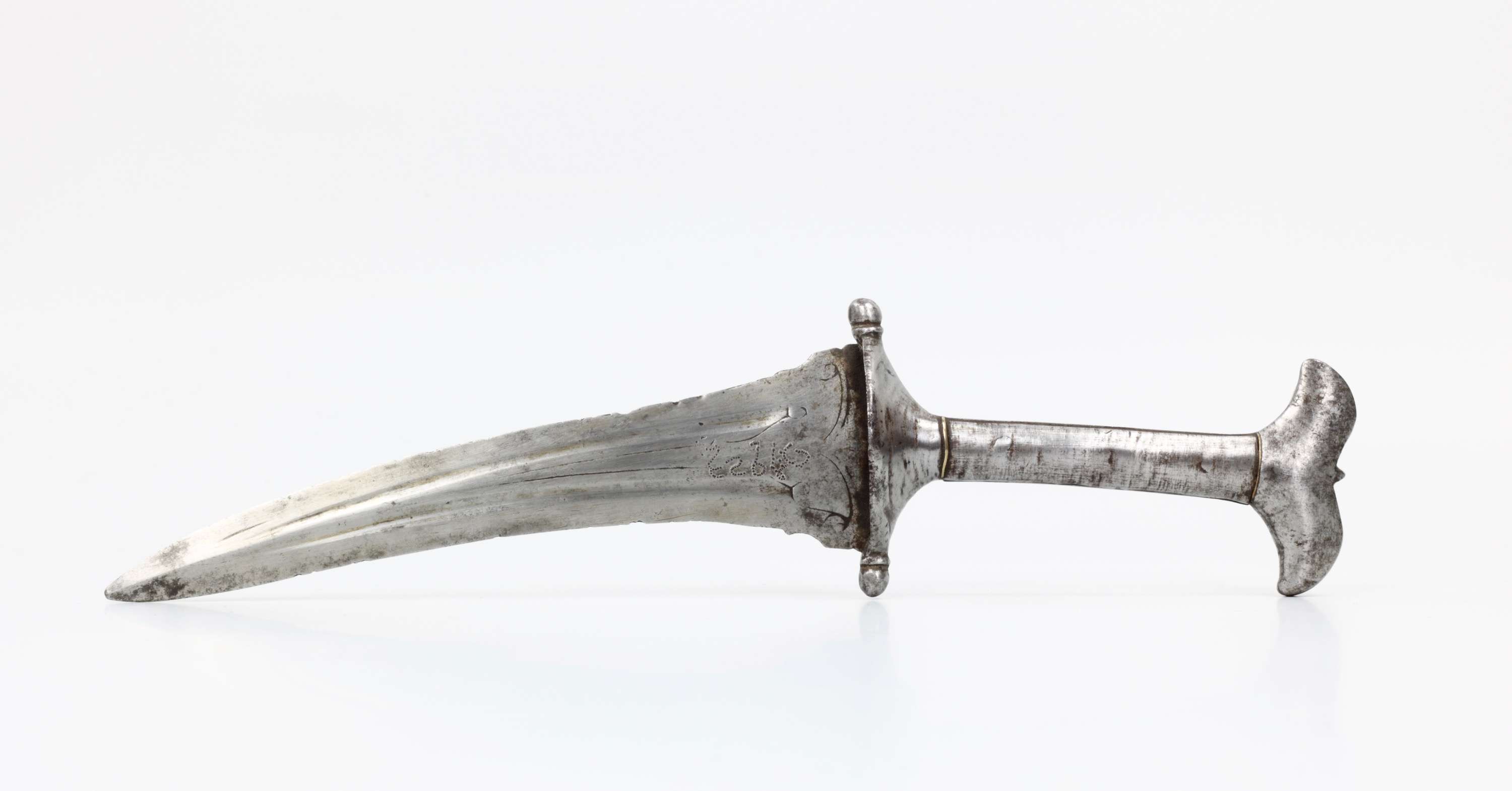