Hisayuki (久隨) was active before 1781 and a student of a certain Murakoshi Shigeyuki who was an assistant samurai.1 Both worked in the Hamano style. 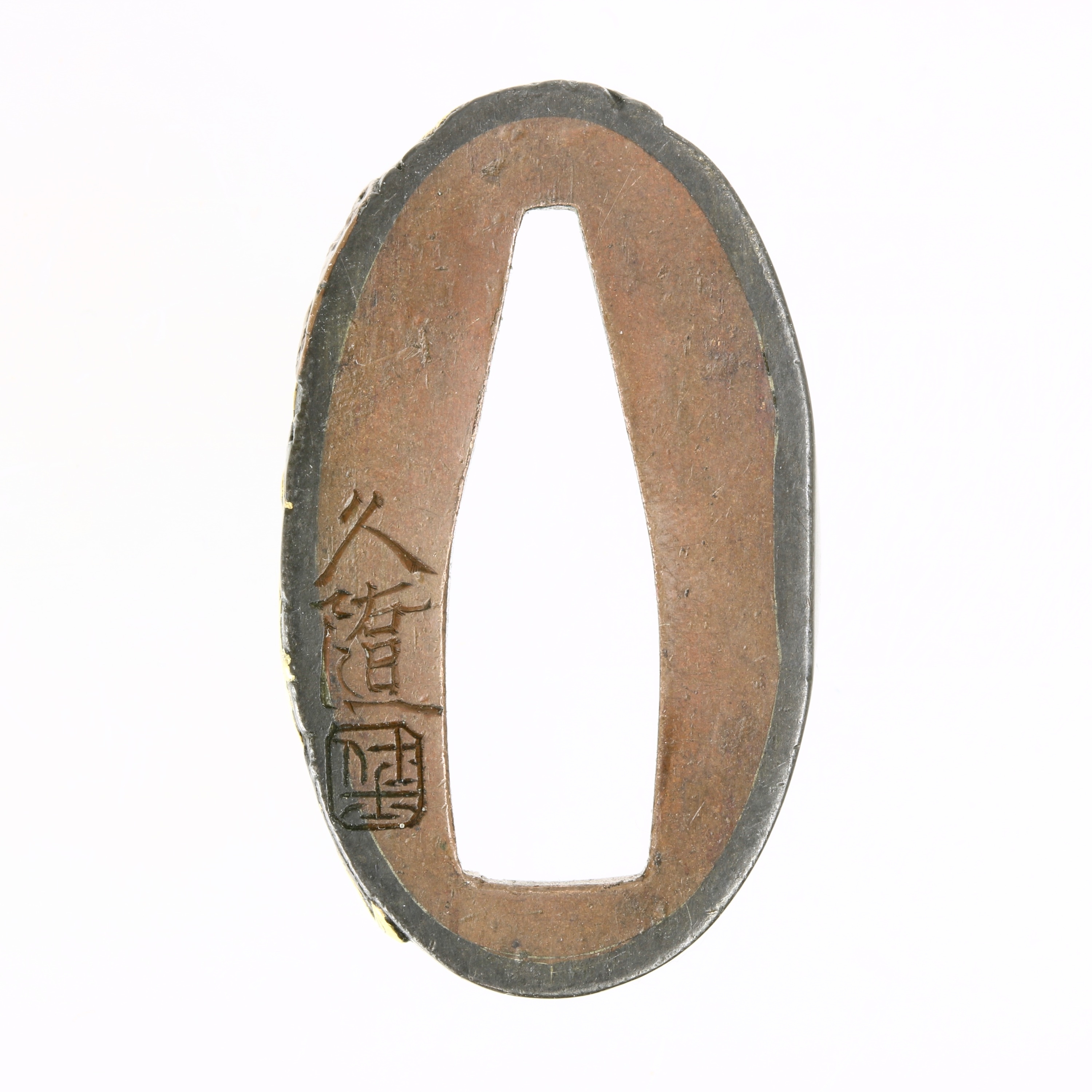 Signature of Hisayuki (久隨) on a Japanese fuchi or "ferrule". 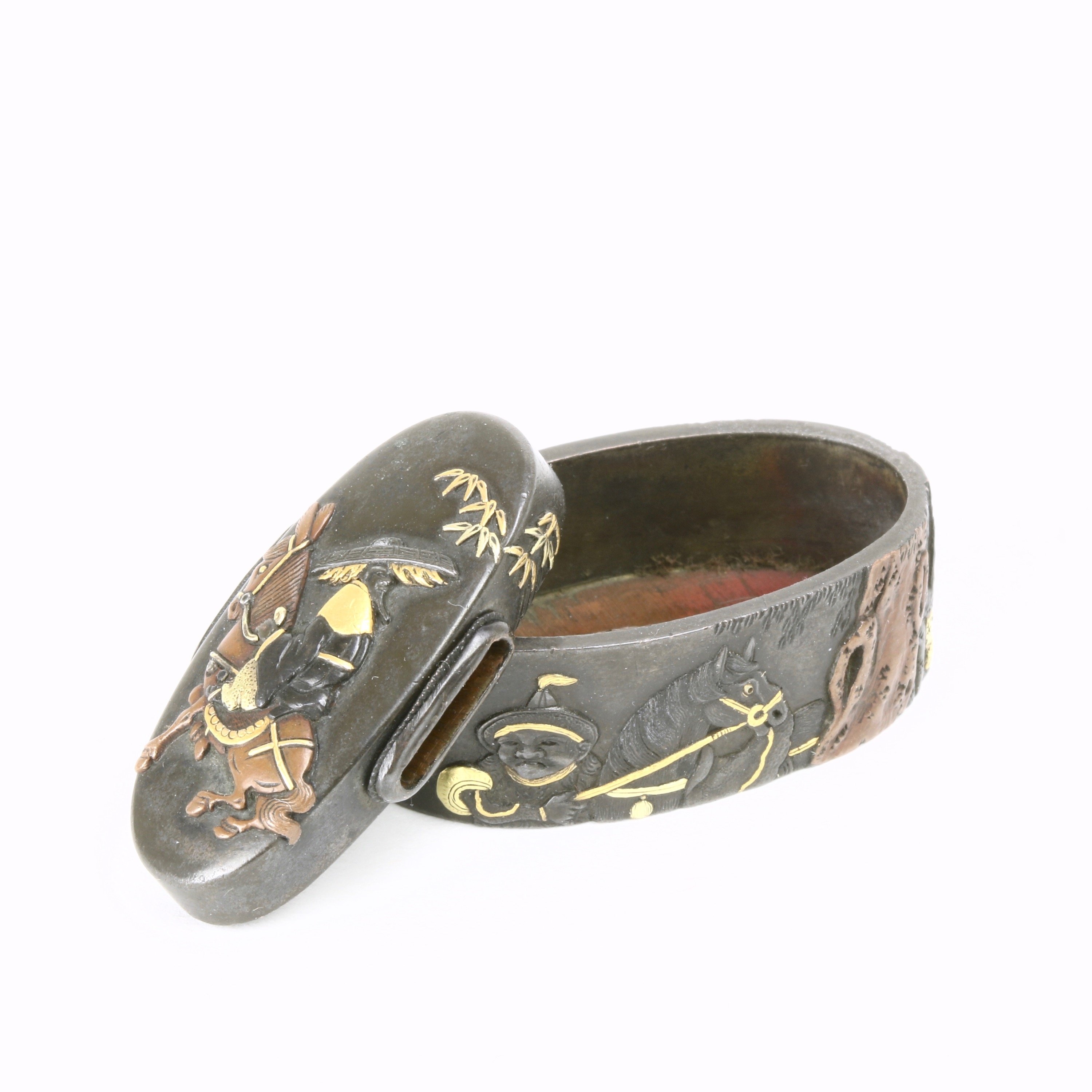