Ath väsma is a term given by Deraniyagala for the knuckle guard on a Sinhalese kasthāné. Literally it means "covering".

It is often beautifully carved and ends in the head of a mythical bird, the sérapéṅdiya. 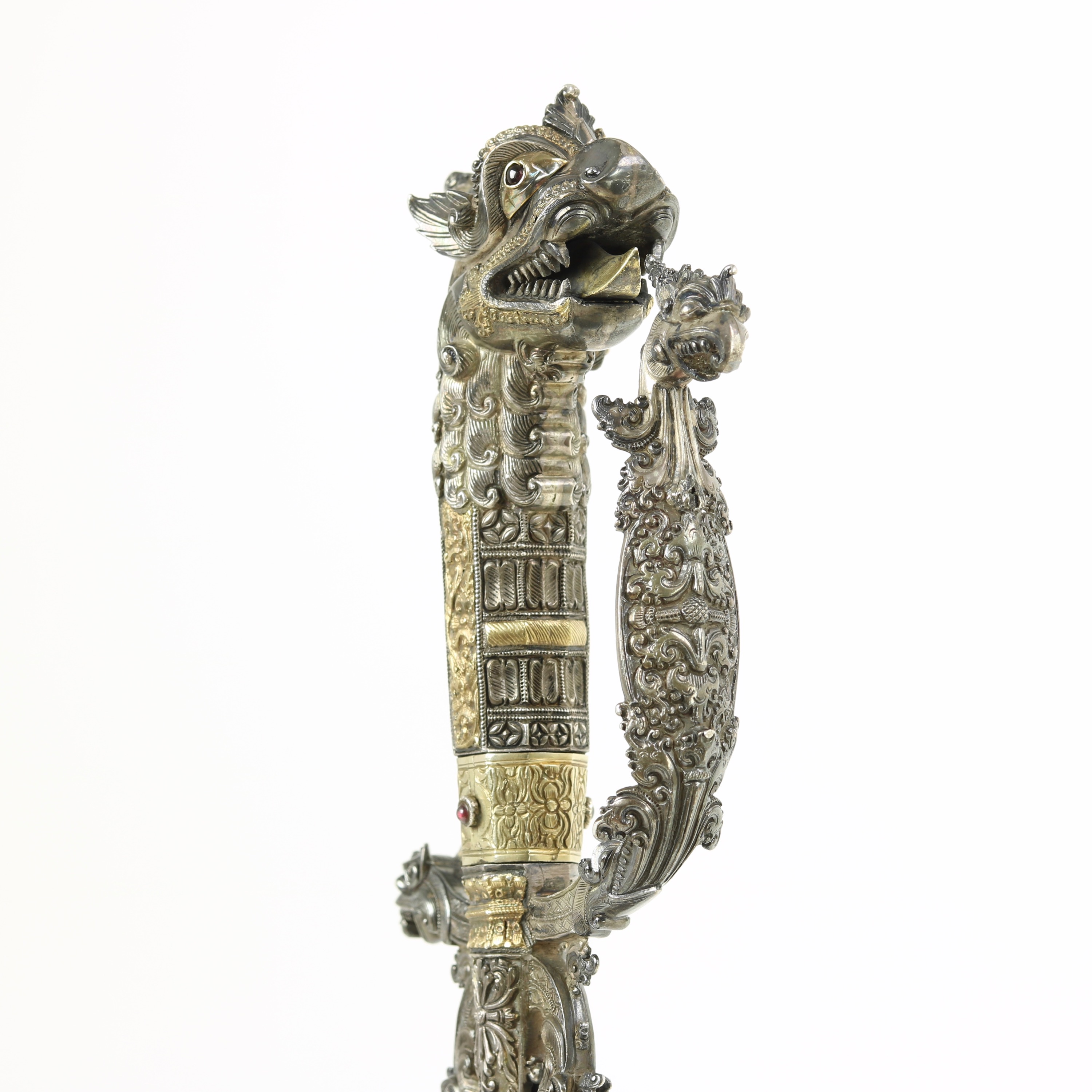 Ath väsma on a fine Sinhalese kasthāneé of the 18th century. 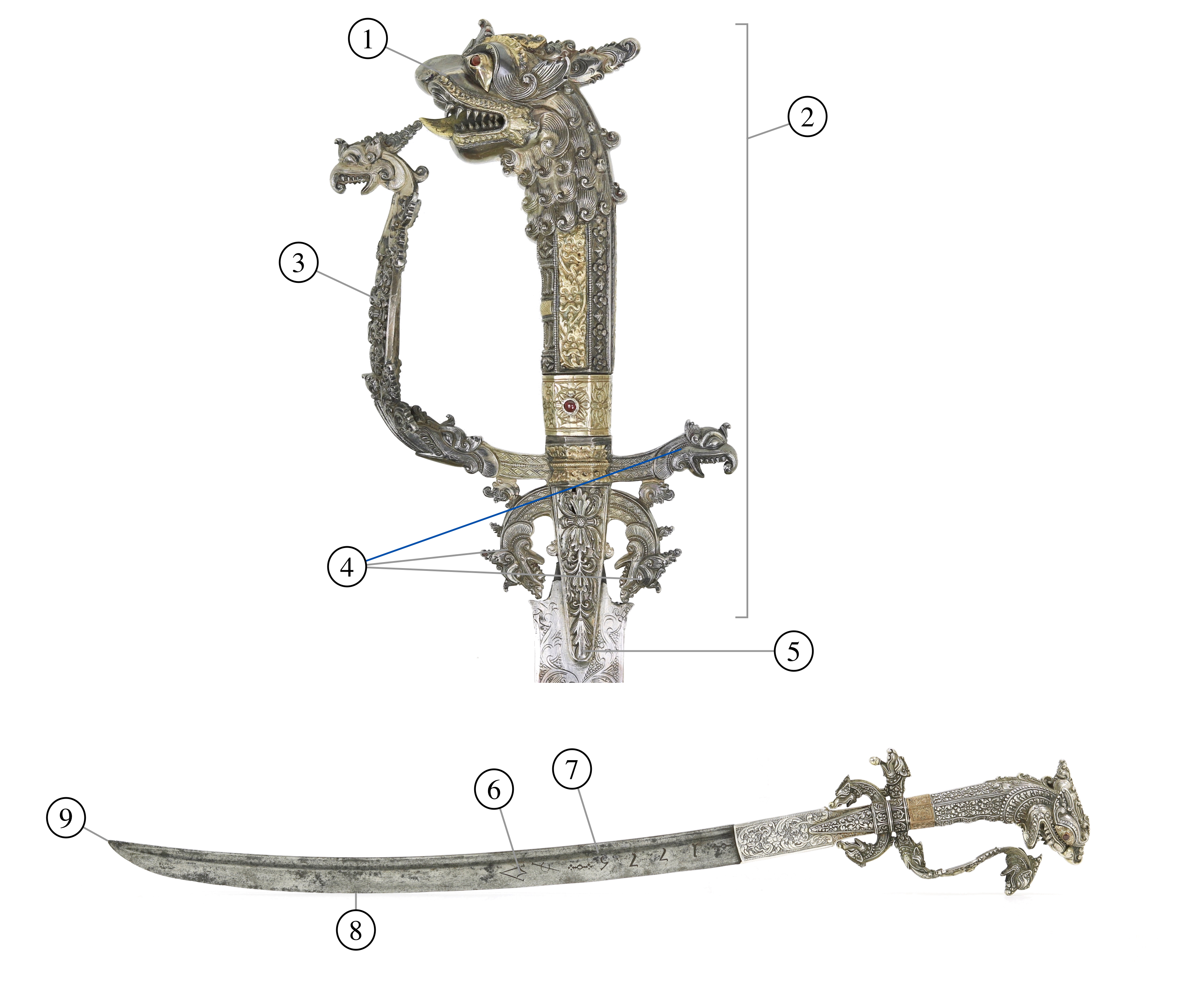