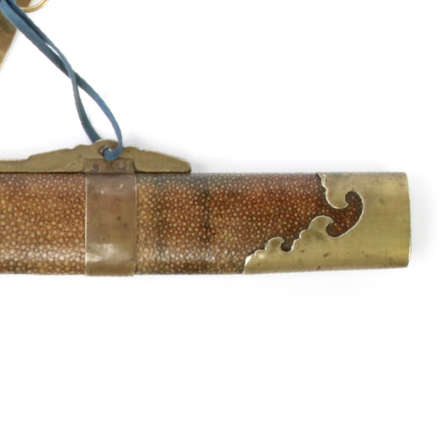 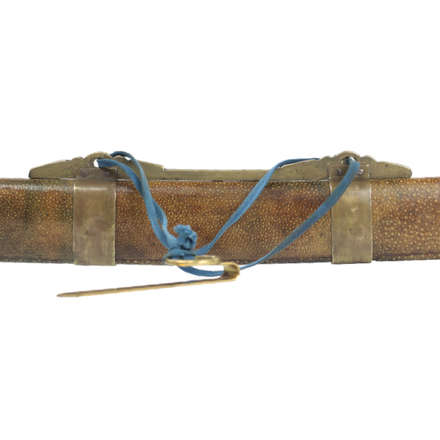 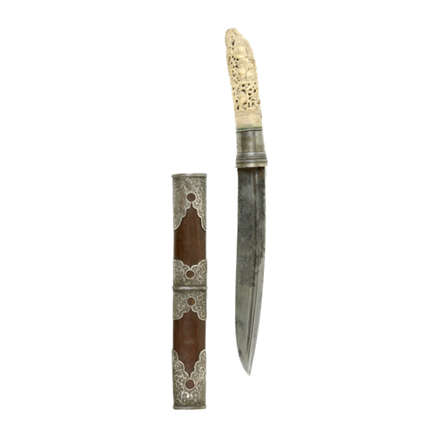 Dha shay
A Burmese name for the long dha. 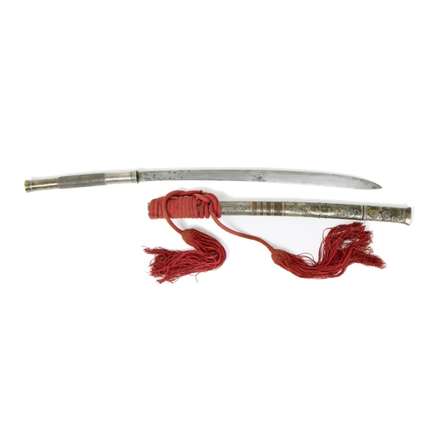 Dozum
A short Bhutanese dagger with a blade that gradually narrows to an acute point. 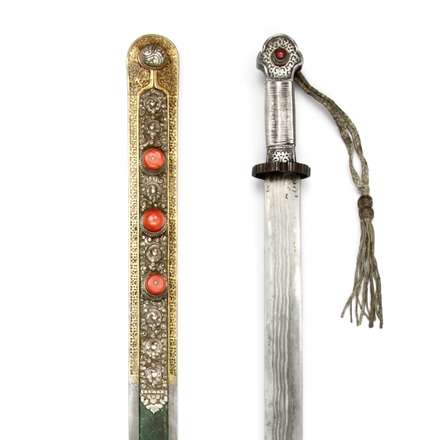 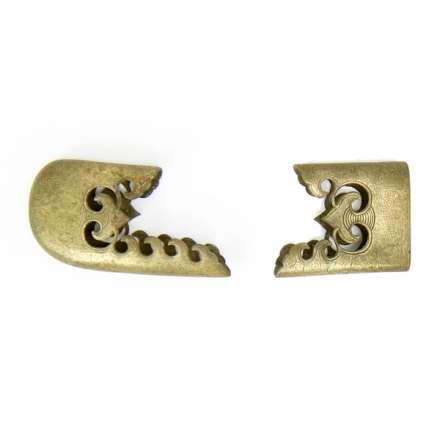 Dubei toldohon
Manchu for the fittings on either end of the scabbard.

Džeferdar
A type of gun from Montenegro with rich mother-of-pearl inlays.

Eight Banners
Administrative divisions under which all Manchu households were placed during the Qing dynasty. 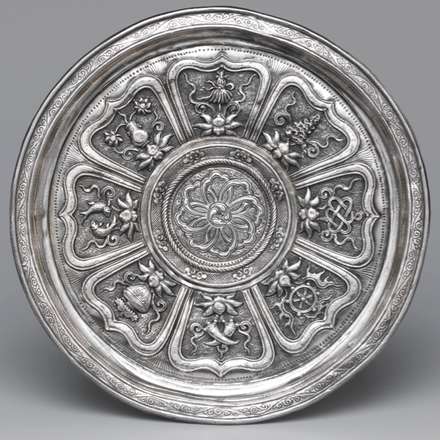 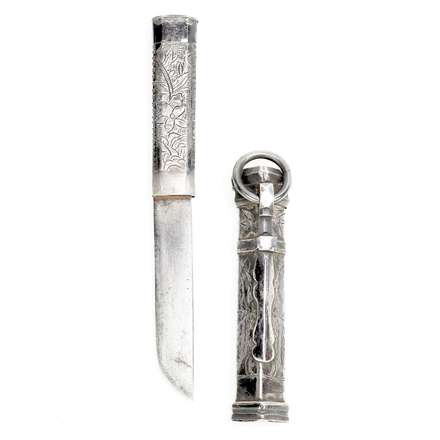 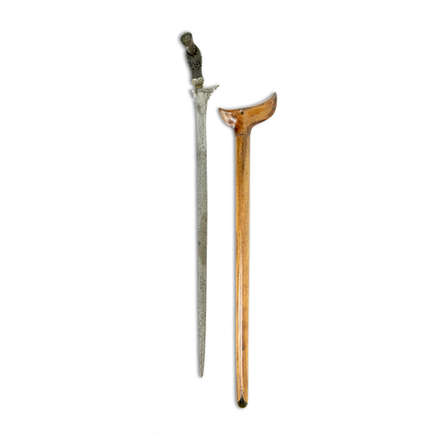 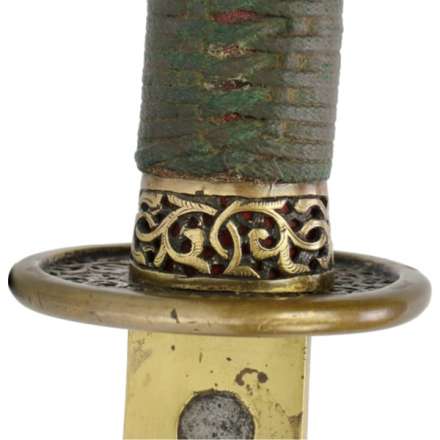 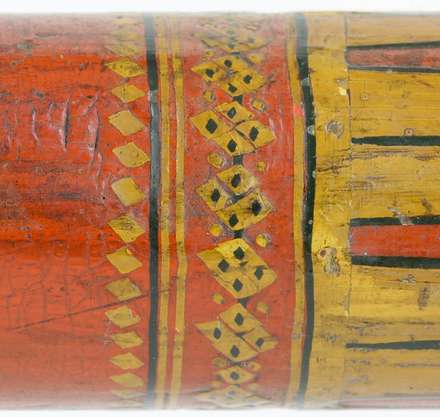 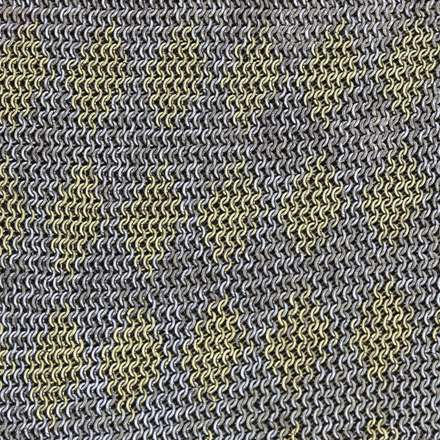 Garsoee katar
A specific type of katar that is commonly associated with Kutch. 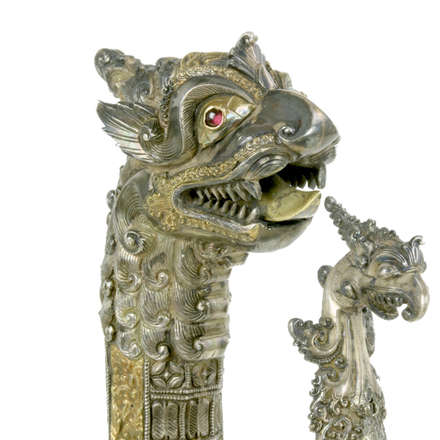 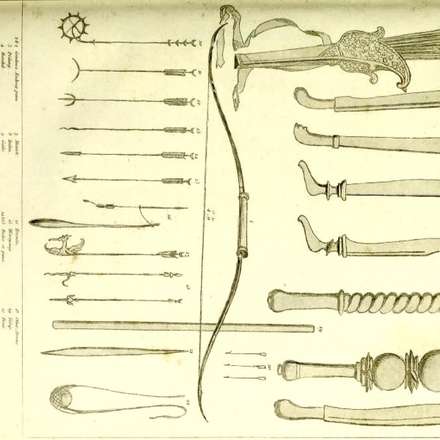 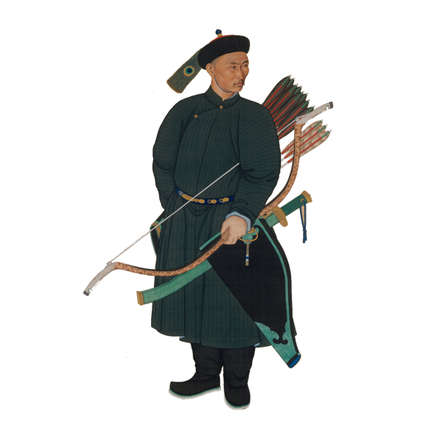