Yáng Fúxǐ (杨福喜) is a Manchu bow maker of the Jù Yuán Hào (聚元號) workshop in Beijing. He succeeded his father Yáng Yáng Wéntōng (杨文通) in 1998 and became the shop's 10th generation bowyer.1 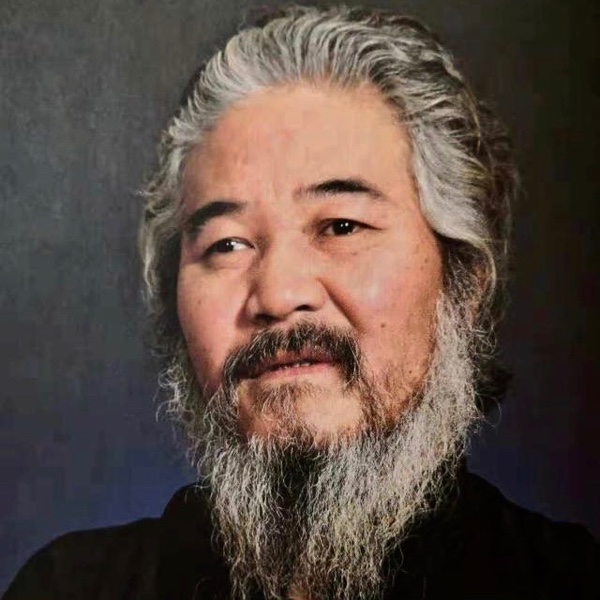 Jù Yuán Hào (聚元號) is a bow making workshop in Beijing, founded in 1720. Initially, there were about 40 bowyers in the city but by the late 19th century Jù Yuán Hào was one of the seventeen bowyers left in the imperial bowyer's guild in Beijing.2

Up until 1910 the shop was owned by the Wang family. 7th generation owner, nicknamed Xiǎo Wáng (小王) ‘Little Wang’ became an opium addict and was forced to sell the business. Yáng Ruìlín (杨瑞林),  Yáng Fúxǐ's grandfather, managed to purchase it with the help of Manchu Prince Su.3

By the 1960s they were the only shop left in operation, but production seized in 1966 when the shop was closed and its inventory burned by the Red Guards. In 1998, after a hiatus of 32 years, Yáng Fúxǐ (杨福喜) reinstated the brand and is still making bows today.4 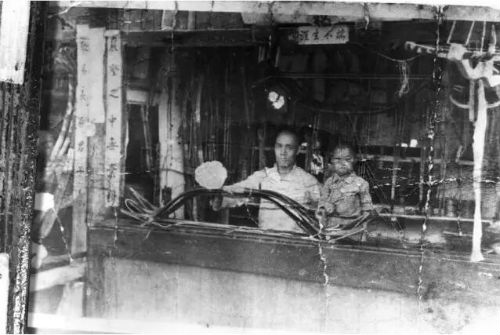 In the 1990s Yáng Wéntōng took some bows he made to Chinese archery competitions and drew a lot of attention. His son,  Yáng Fúxǐ, became interested in picking up the trade.5 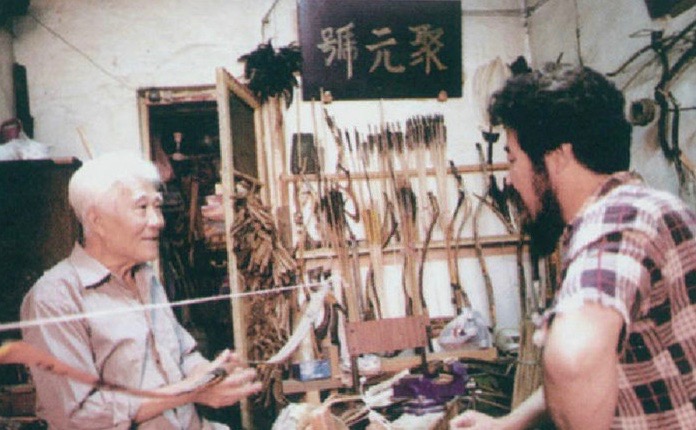 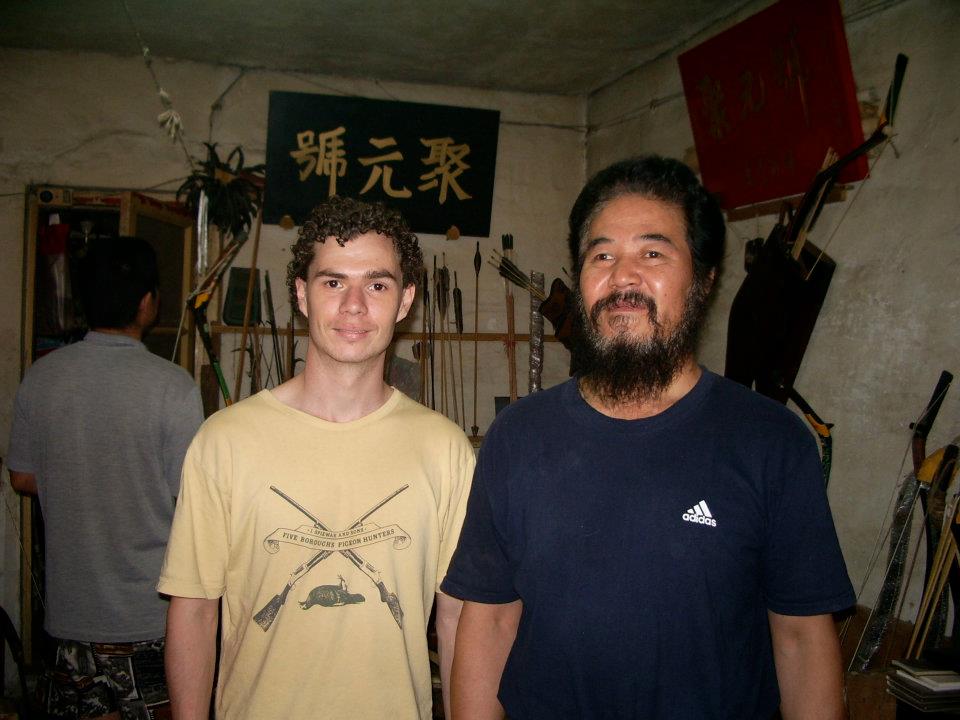 A young yours truly (left) with Yáng Fúxǐ (right)
Photo taken in the former workshop at Chaoyang, Beijing in 2005.

1998, Yáng Fúxǐ who formerly worked as a carpenter and later as a taxi driver, restarted work with his father in a small workshop in Chaoyang area, Beijing.