The Xiānghóngqí (鑲紅旗) or "Bordered Red Banner" was one of the Qing's "Eight Banners". 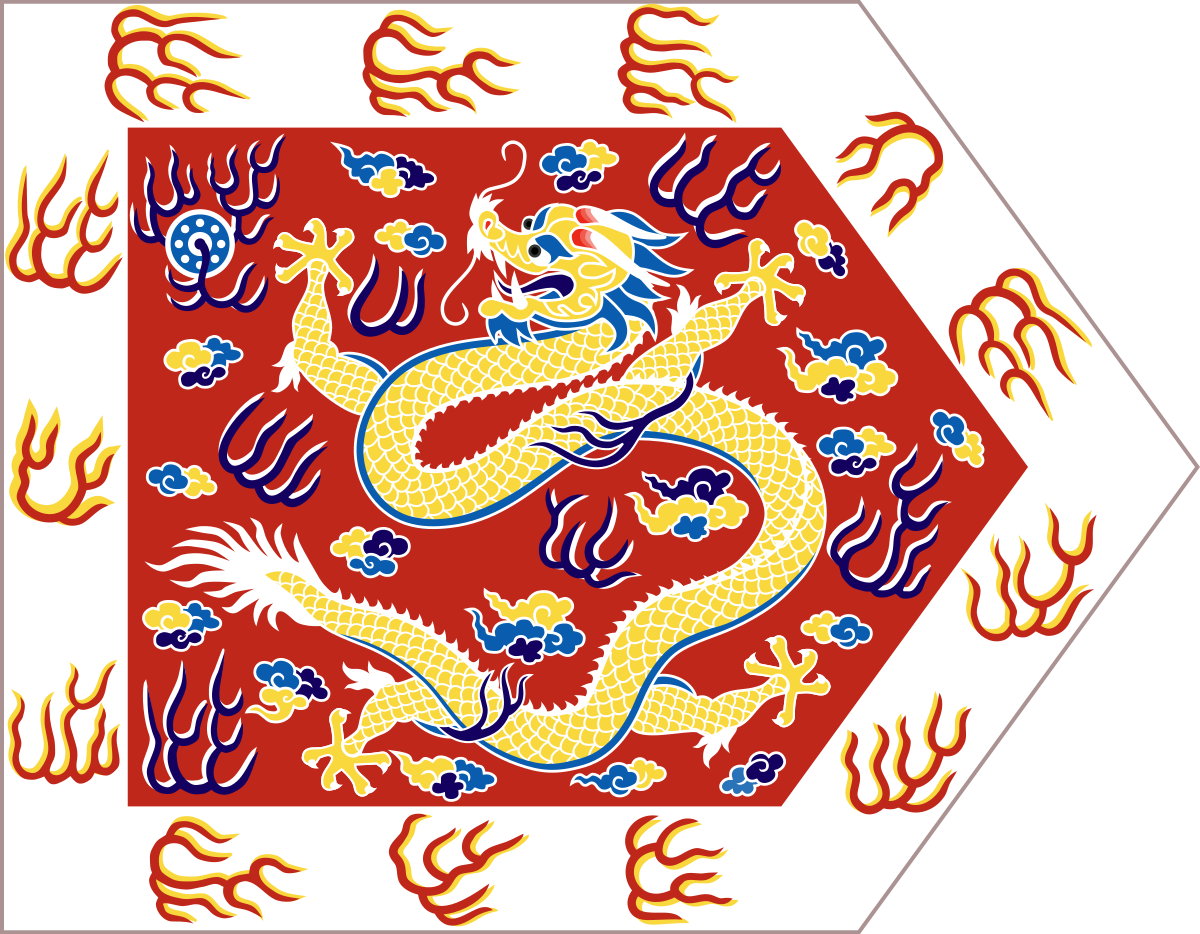