It is the name of the know made at the start of the loop on either side of the bowstring.

During the Qing dynasty (1644-1912) there were two basic styles of bowstrings. One type is made of a single string that formed a loop on either end with a knot. The other type has separate loops, tied to a centerpiece. 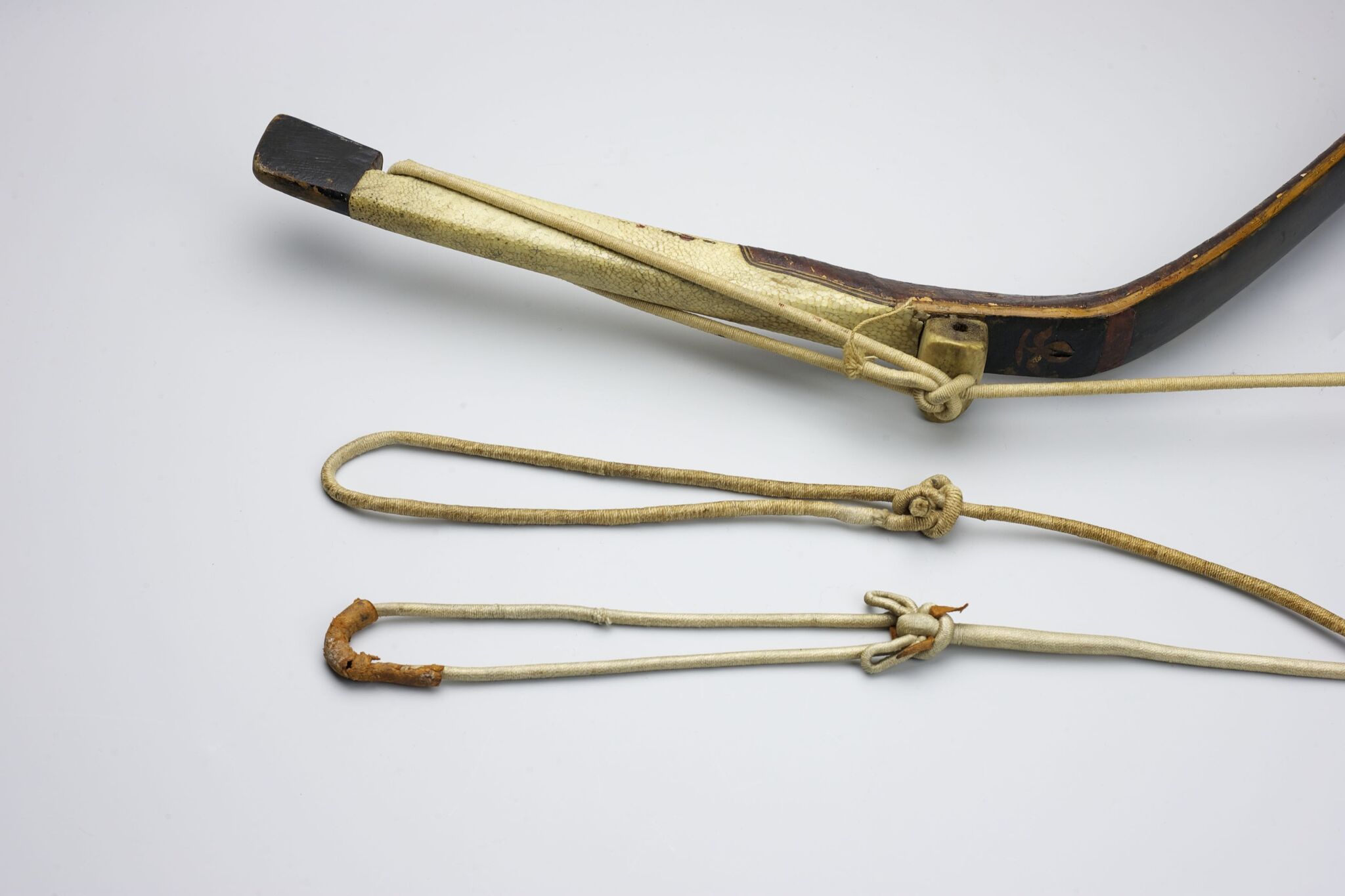 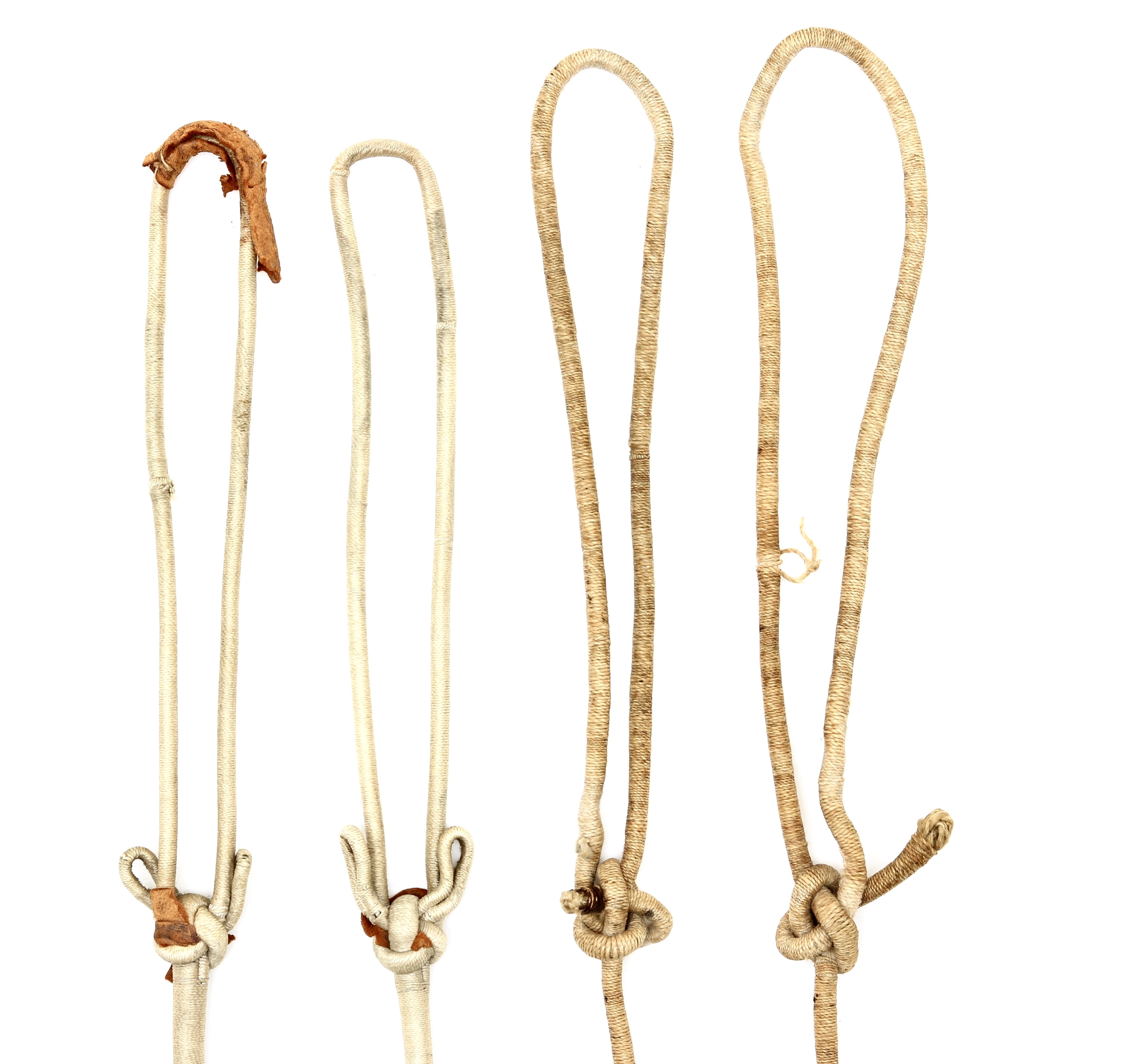 Knots in two Qing bowstrings.
Left: Knots on a silk string made with separate loops.
Right: Antique ramie string made of a single, long piece.