Mandarin Mansion's logo is a tāotiè.
Based on the guard of a 15th-century Chinese sword in the Royal Armories in Leeds.

Tāotiè (饕餮) is a mythical creature that is used as a decorative element on Chinese objects.

It first appears on bronze vessels of the Shang dynasty of the 16th to 10th century B.C. The first written mention of the name tāotiè is in the Zuo Zhuan of the 4th century B.C. Tāotiè , literally means "gluttonous".

During the Ming dynasty, poet Yang Shen (楊慎, 488–1559) includes the tāotiè in the list of Nine Sons of the Dragon, described as "The taotie likes to eat and drink; it used to appear on the surface of the cauldrons."

The tāotiè seems strongly related to the kīrtimukha (Sanskrit: कीर्तिमुख) which literally means "face of glory", it is an all-devouring monster that is used across Asia as an auspicious decorative element that is supposed to consume evil. 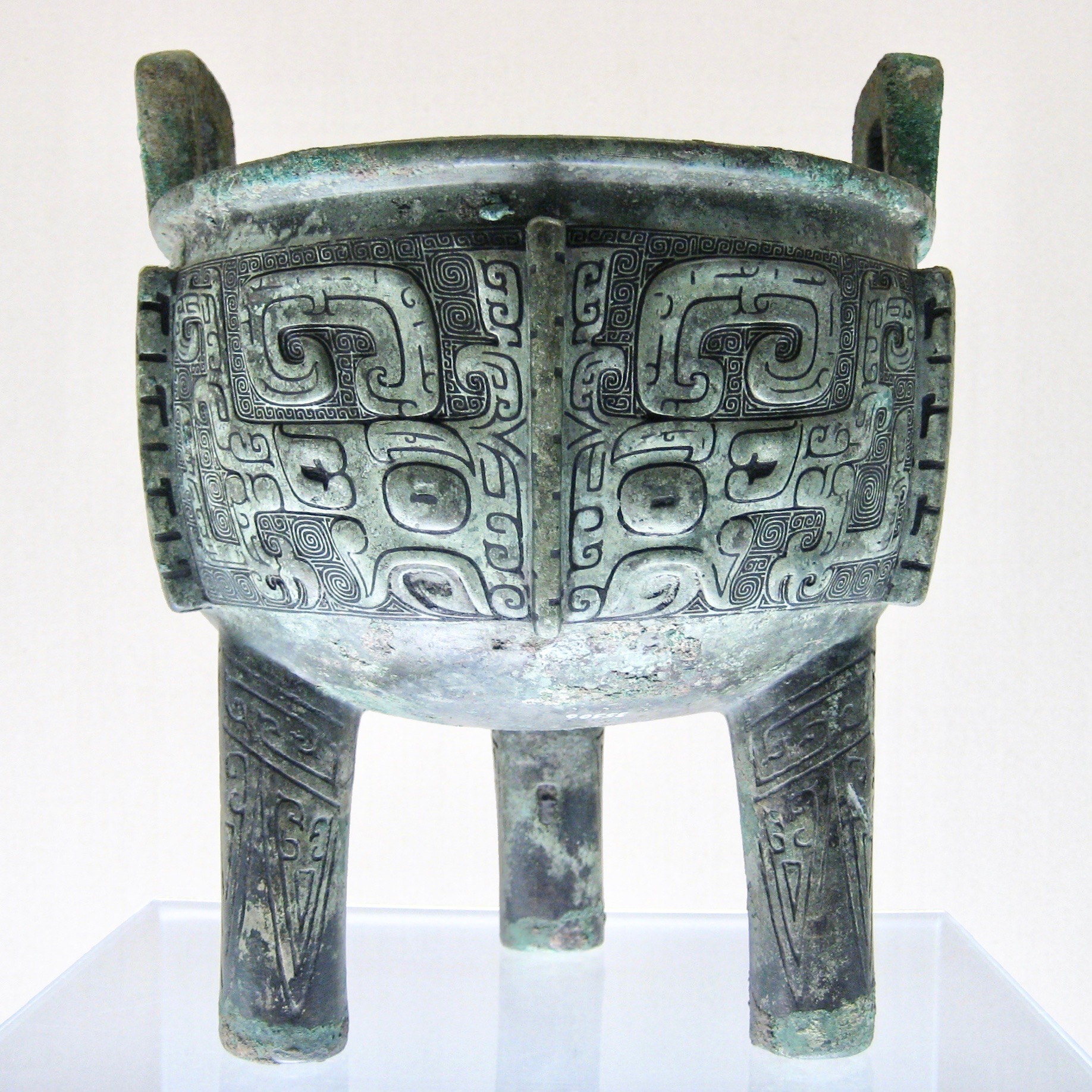 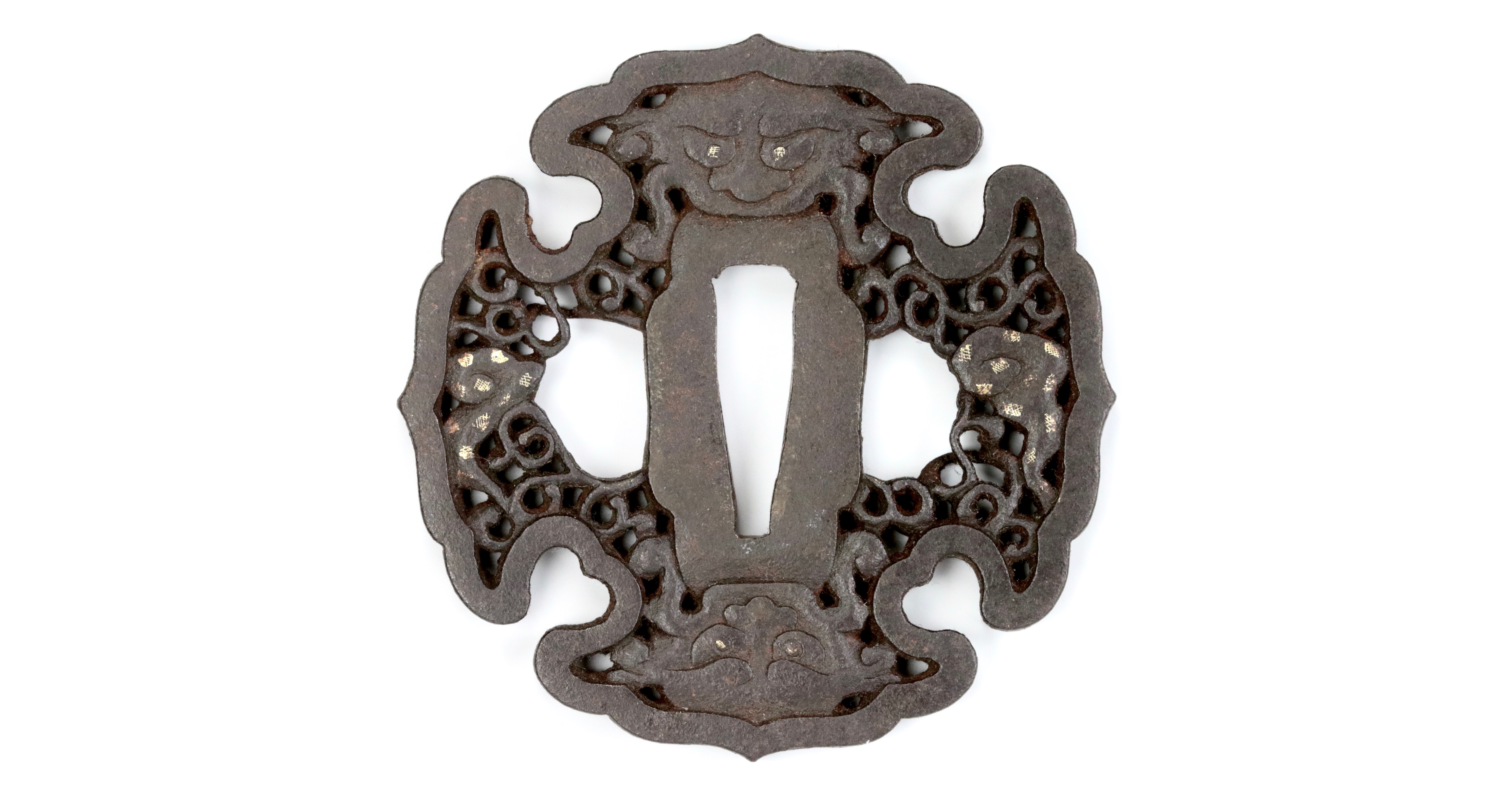 Kirtimukha on the guard of a Vietnamese saber. 18th century.
This is a rarer example with a lower jaw. Vietnamese design often breaks convention. 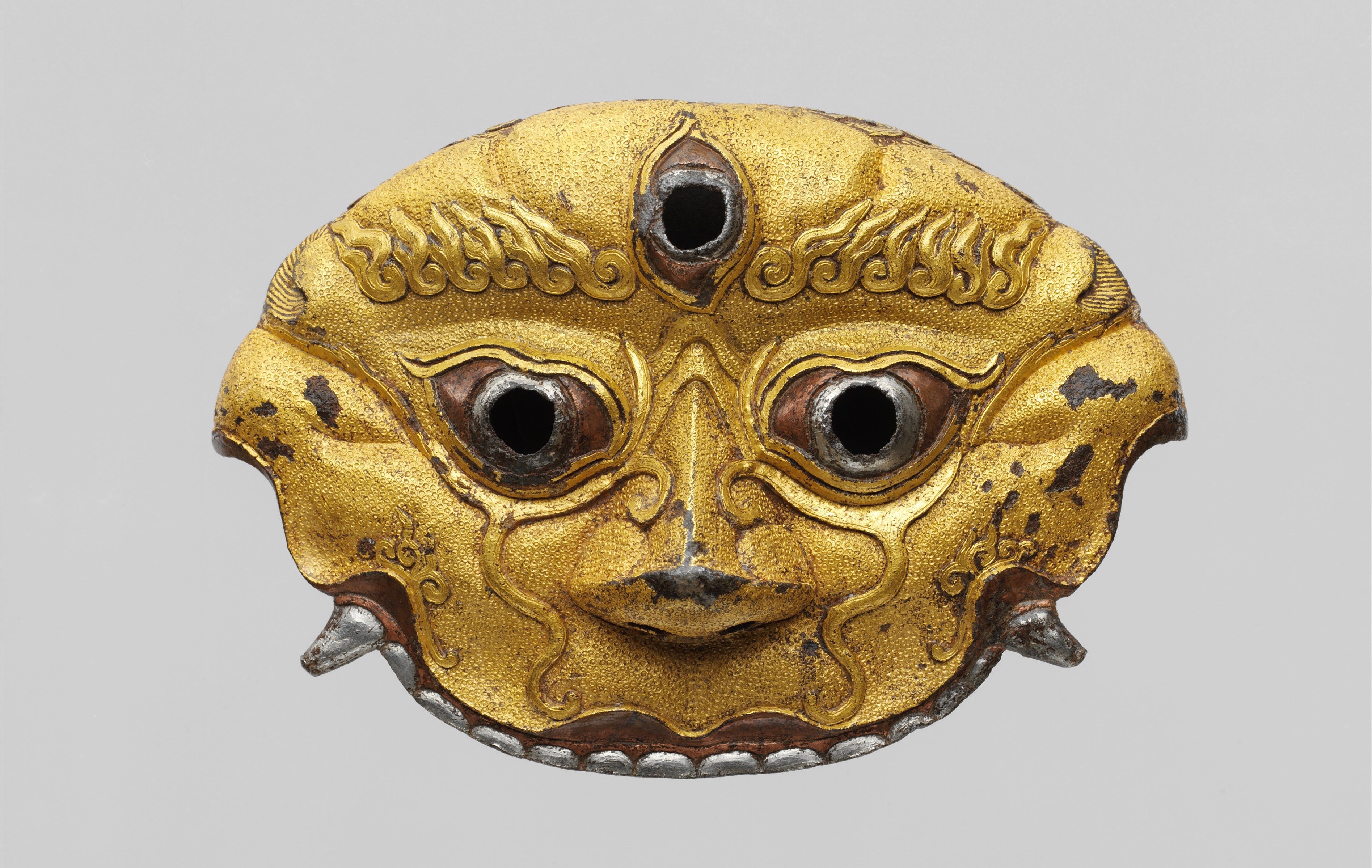