The Plain White Banner was one of the Qing's Eight Banners. It belonged to the "Upper Three Banners" that were under the direct control of the emperor. 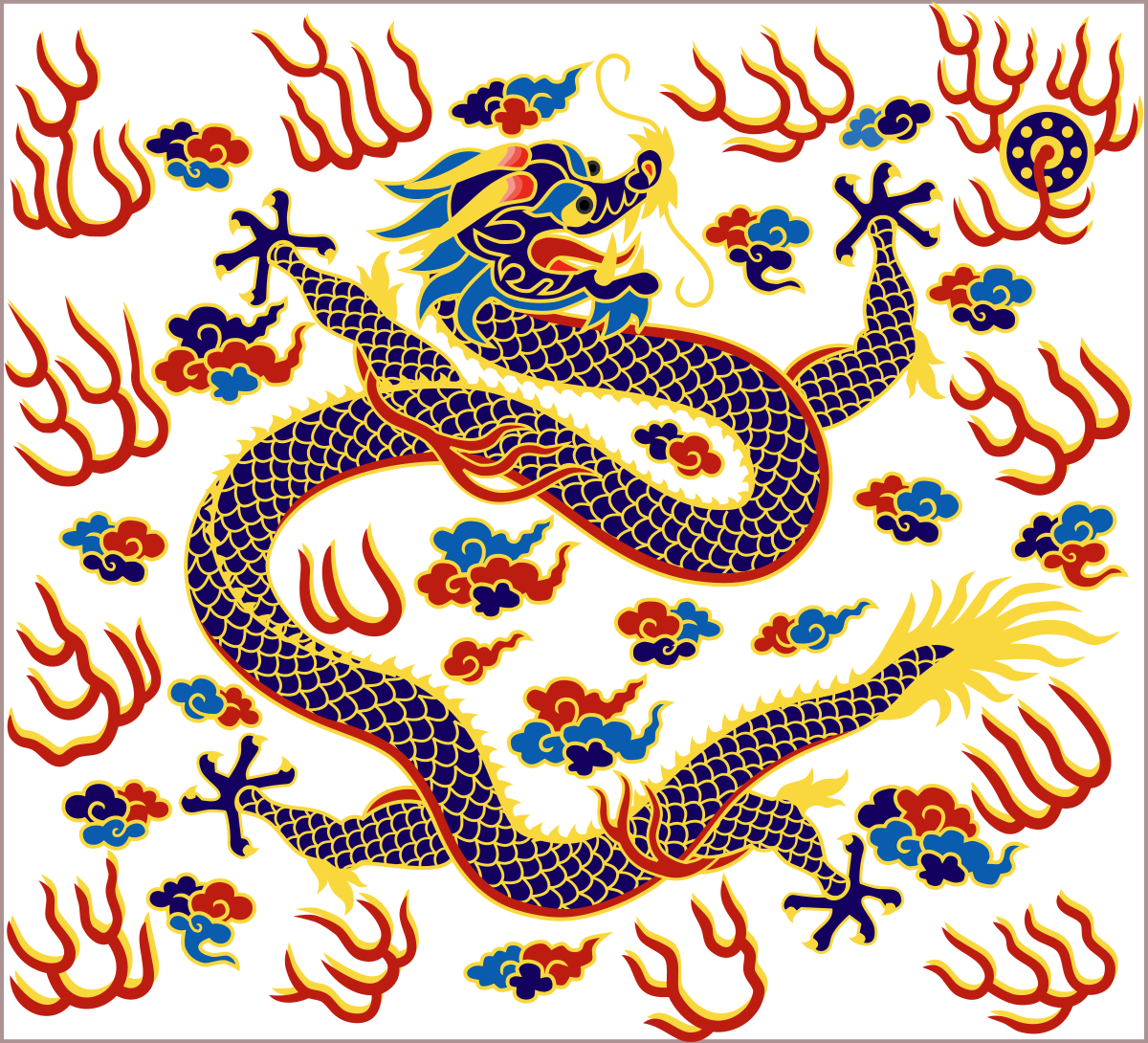