Pihiya (පිහිය) simply means knife in Sinhala. The antique knives of Sri Lanka (Ceylon) are known among collectors for their elaborate decoration, executed in fine workmanship. Many of the best were made in the Four Workshops or pattal-hatara, working exclusively for the king.

These knives are often indiscriminately referred to as pihā-kaetta, in following of their mention as such in Parker (1909).1 However, further study of the literature reveals that pihā-kaetta literally means "billhook knife", which is just one of various types of Sinhalese knives. In his defense, Parker also mentions that by his time such knives were almost invariably called gal-mita pike meaning "stone handled knife", regardless of the materials of their hilts, indicating some fluidity and perhaps confusion in terms used, even by the Sinhalese themselves.

Deraniyagala (1942) makes a distinction between several types. According to him, the pihā-kaetta describes the various forms of large, chopper-like knives encountered. The smaller, more delicate ones that come in a scabbard together with a stylus for writing on palm leaf, he calls ul pihiya.2

Finally, De Silva & Wickramasinghe (2007) clear up the matters with the contemporary romanization of Sinhala:

Ul pihiya, literally "sharp knife" is a knife with an acute point.

The chopper type is correctly romanized today as pihiya kättha.3 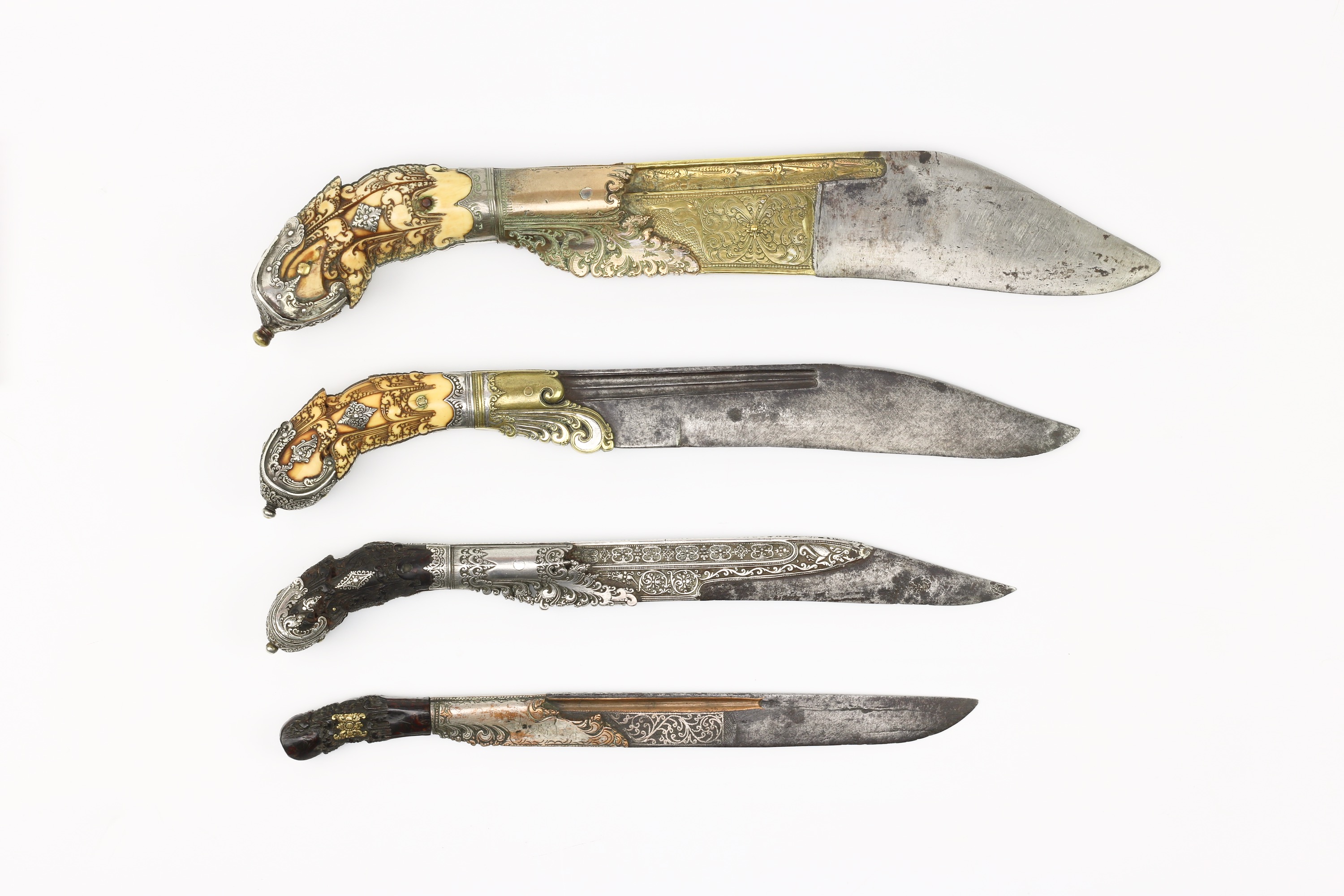 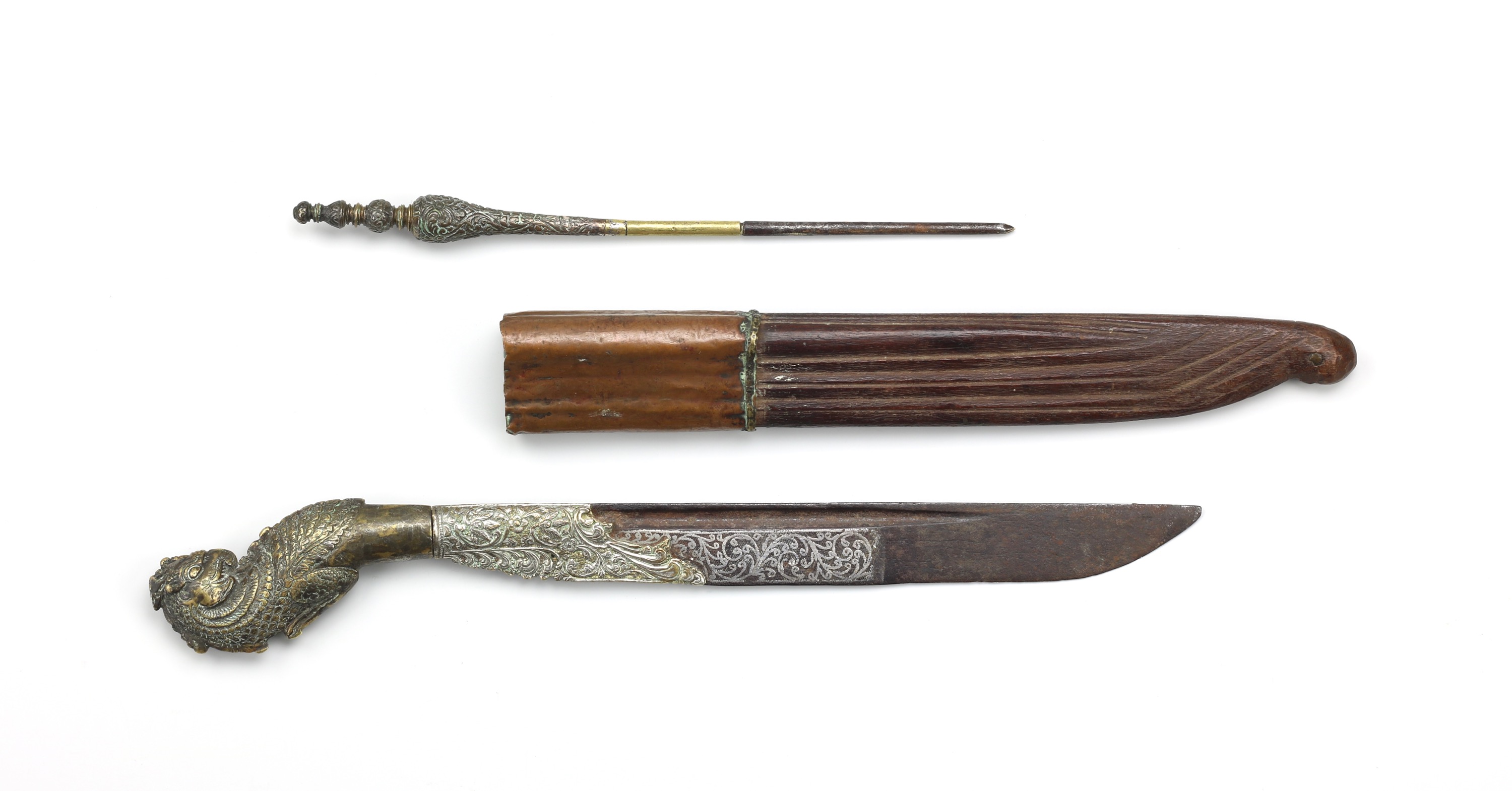