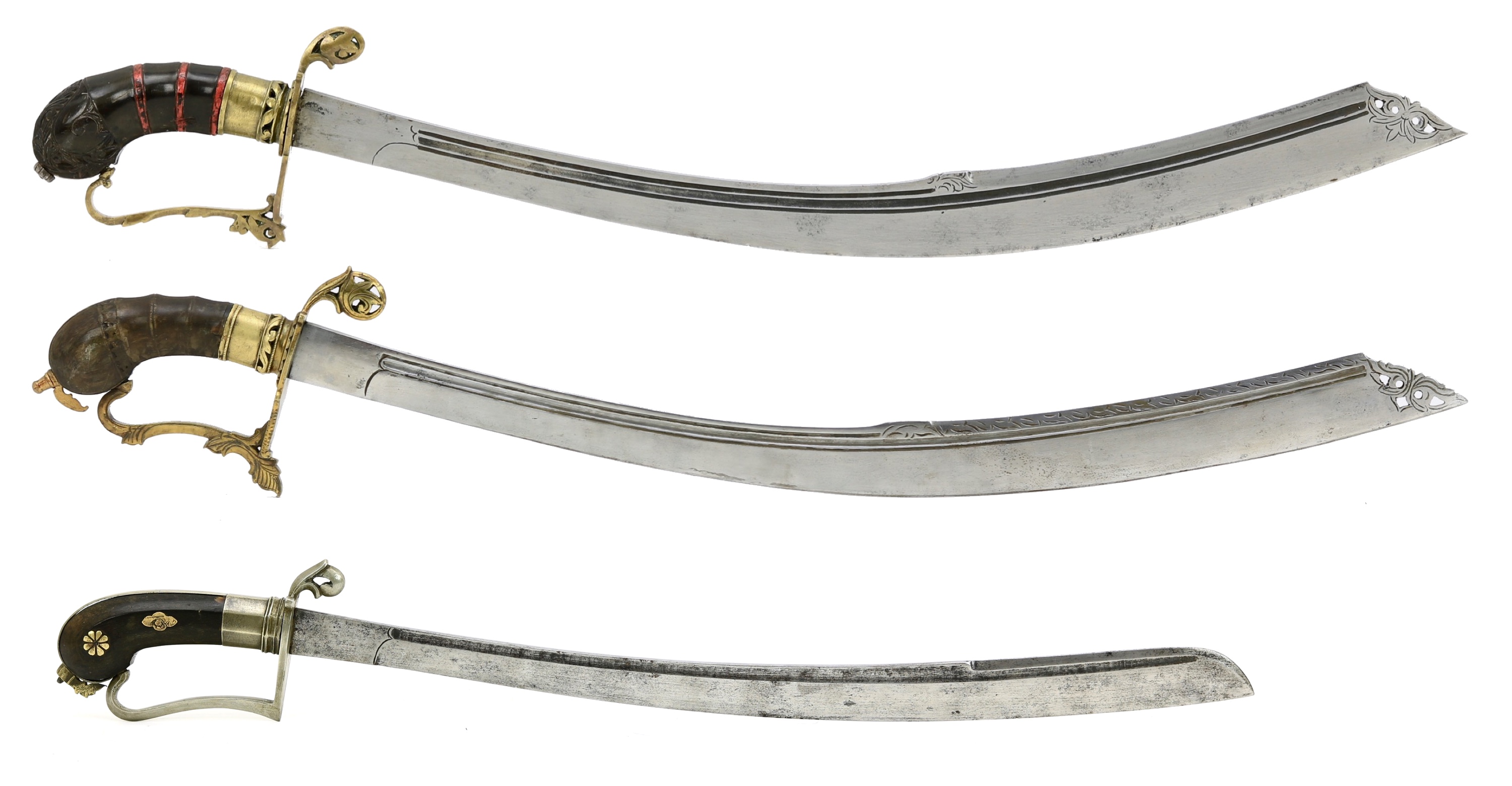 Some typical examples of the parang nabur.
Sold by Mandarin Mansion in 2020. 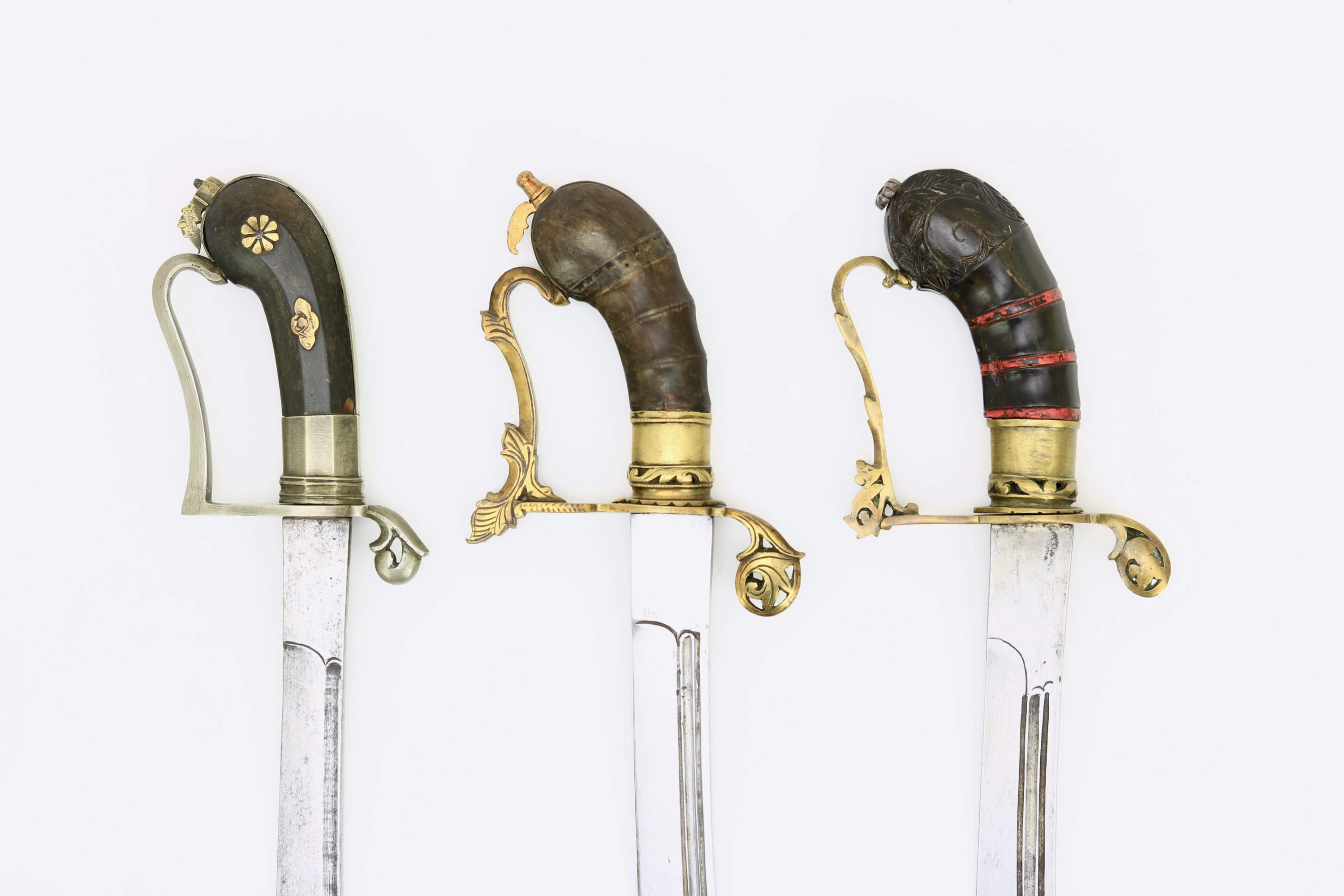