Keris panjang literally means "long keris", a weapon mostly associated with Sumatra and Malaysia. They were prestigious long versions of the regular keris described as being worn by people of status, and also by bridegrooms. They are also known as "execution keris", as several historical accounts refer to their use as such.

A typical example of a keris panjang of Sumatra

"The Kris Panjang is worn generally by the Malayan aristocracy, and bridegrooms. I have seen some beautiful specimens of this weapon in Rumbowe, worn by the chiefs of that state. The blades resembled that of a long keen poniard, of Damascus steel; the handles of ebony, covered with flowered gold, and sheaths richly ornamented with the same metal: they are used in the execution of criminals." 1

"The method of executing criminals with the kris is as follows: He is made to sit down in a chair, with his arms extended horizontally, and held in that position by two men. The executioner, who stands behind him, inserts his kris above the collar-bone, in a perpendicular manner, which causes instant death, as the weapon enters the heart." 2 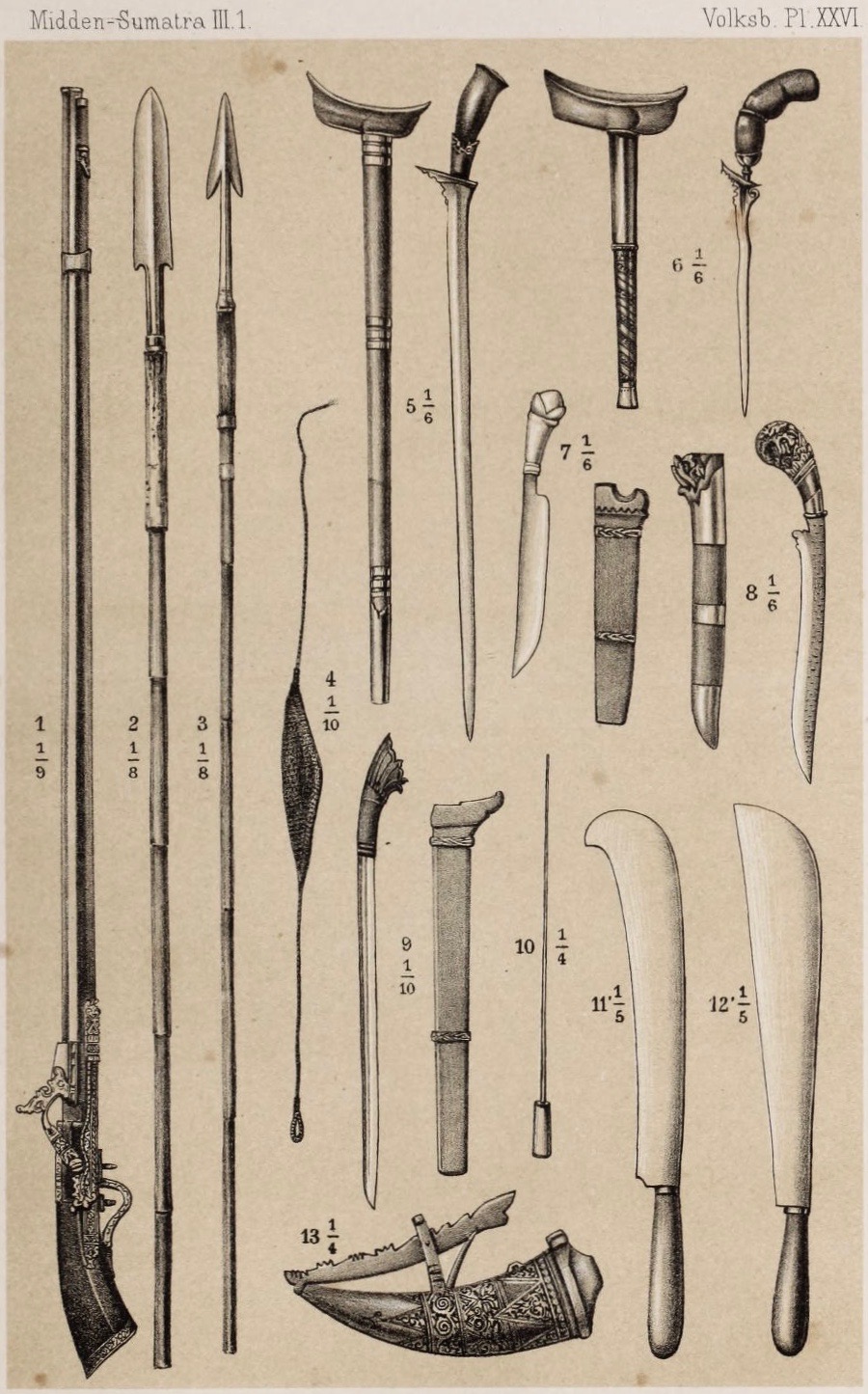 Plate XXIV from the Central Sumatra expedition of 1877-1879 report.

5. Keris panjang from Pasimpai. This long keris is a very common weapon in the XII Kòtô and Rantau Baru (Riau province). It is worn under the left arm, by means of a band that goes over the shoulder; see for this method of carrying the photography-album n° 76. The wooden scabbard has silver mounts, the wide part of the scabbard is always either from a separate piece of wood, or, as is the case with this keris, made out of a large piece of caribou horn, while the scabbard itself consists of two halves. The hilt of the keris is made of buffalo horn and is bent in the direction of the blade, something that is not the case with the short keris, see fig. 6.

Finally, the most vivid account. Not for the faint of heart:

"The last sentence of death passed by Abdul Syed (or Dholl Syed), the ex-Panghúlu, was on a Quedah man, named Sali, in 1805. This Malay had carried off from Malacca two Chinese slaves, a man and a woman; meeting some resistance from the former, he murdered him with his kris, in the forest of Londu, and proceeded with the woman to Pila, in Srimenanti, where he sold her as a slave.

The present superintendent of Naning, Mr, Westerhout, who was an eye-witness, described to me the ceremony of his trial and execution. The criminal was conducted, bound, to Bukit Penialang, or "Execution Hill," near Tabu. The Panghúlu, the Ampat Suku, the twelve Panglimas, the Bandahara, and the Makdum, were all seated in judgment, under a cluster of Tambuseh trees, on the skirt of the hill.

The witnesses were brought forward, and examined by the Panghulu himself. The evidence against the prisoner being deemed conclusive, according to the forms of the Mohammedan law, he was sentenced, agreeably to the Adat Menángkábowe, to pay one Bhar, equivalent to 24 Sp. drs. 30 cents.) or to suffer (salang) death by the kris.

Being unable to pay the fine, preparations were made for his immediate execution. The grave was dug on the spot, and he was placed, firmly bound in a sitting posture, literally on its brink. For further security, two panglimas sat on each side, while the Panglima Besar Sumun unsheathed the weapon that was to terminate the mortal existence of the trembling wretch.

On the point of the poniard, the kris panjang, the panglima carefully placed a pledget of soft cotton, which he pressed against the man's breast, a little above the right collar-bone. He then slowly passed the weapon's point through the cotton, on which he kept the fingers of his left hand firmly pressed, in a direction obliquely to the left into his body, until the projection of the hilt stopped its farther progress. The weapon was then slowly withdrawn, the panglima still retaining the cotton in its place by the pressure of his fingers, so as to staunch effectually all external effusion of blood.

The criminal, shuddering convulsively, was immediately precipitated into the grave; but on making signs for water, was raised. He had barely time to apply his lips to the cocoa-nut- shell in which it was brought, when he fell back into the grave quite dead. The earth was then hastily thrown over the body, and the assembly dispersed." 4