Nepalese edged weapons are usually made of laminated steel, sometimes with an inserted hardened edge. Some finer pieces are pattern welded, often with a pattern consisting of a multitude of fine dots.

Wootz was also known in Nepal, and on rare occasions used for making khukurī blades which are now highly sought after by collectors.
It is called phaulād (फौलाद्) from the Persian faulād. 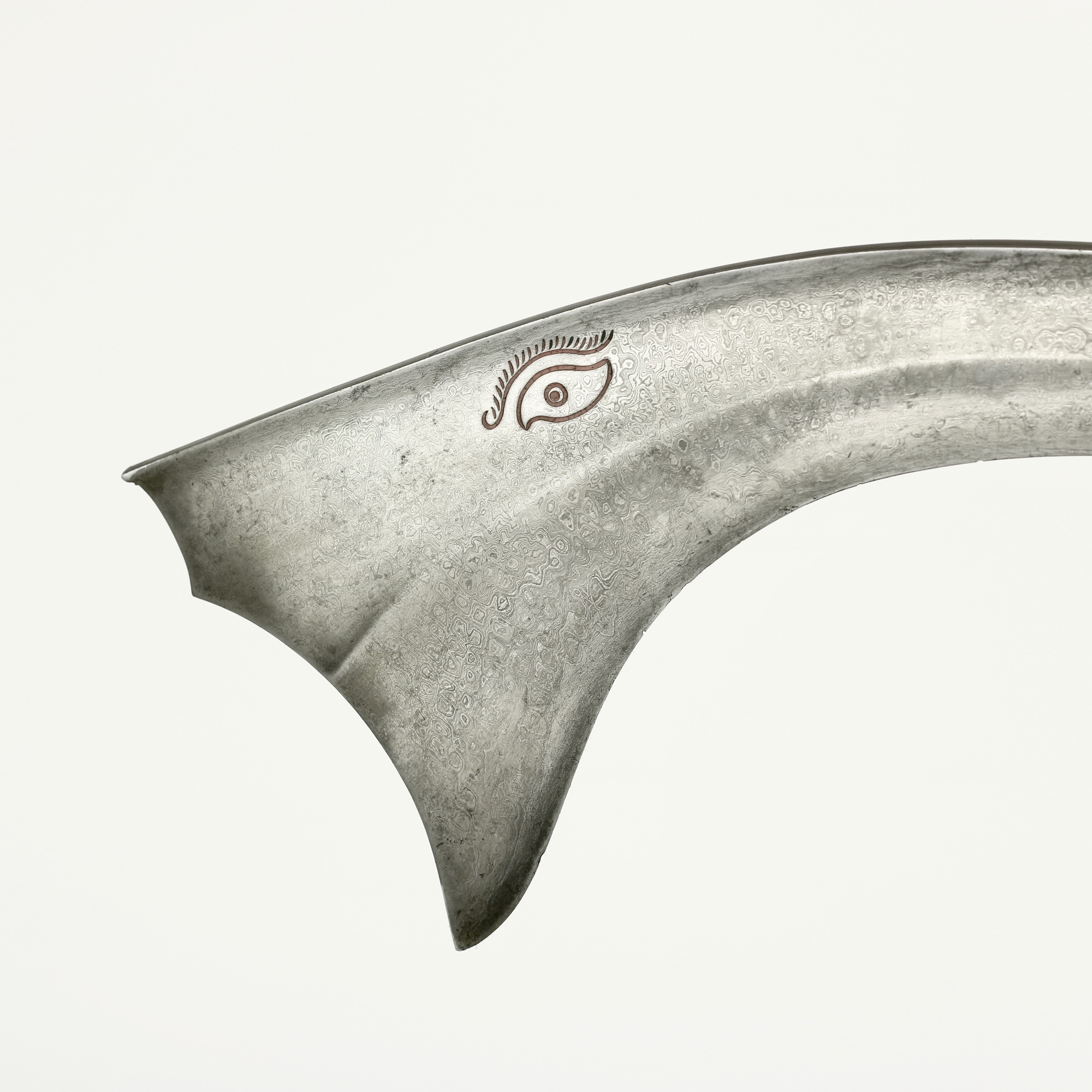