Hùshǒu pán (護手盤) literally means "hand protecting disc". It was used to describe the disc guards found primarily on sabers, but also on occasion on pole-arms and straightswords.1

For a complete overview of saber parts, see: A Chinese saber glossary.

A somewhat rare example of a Chinese jiàn with a disc guard. 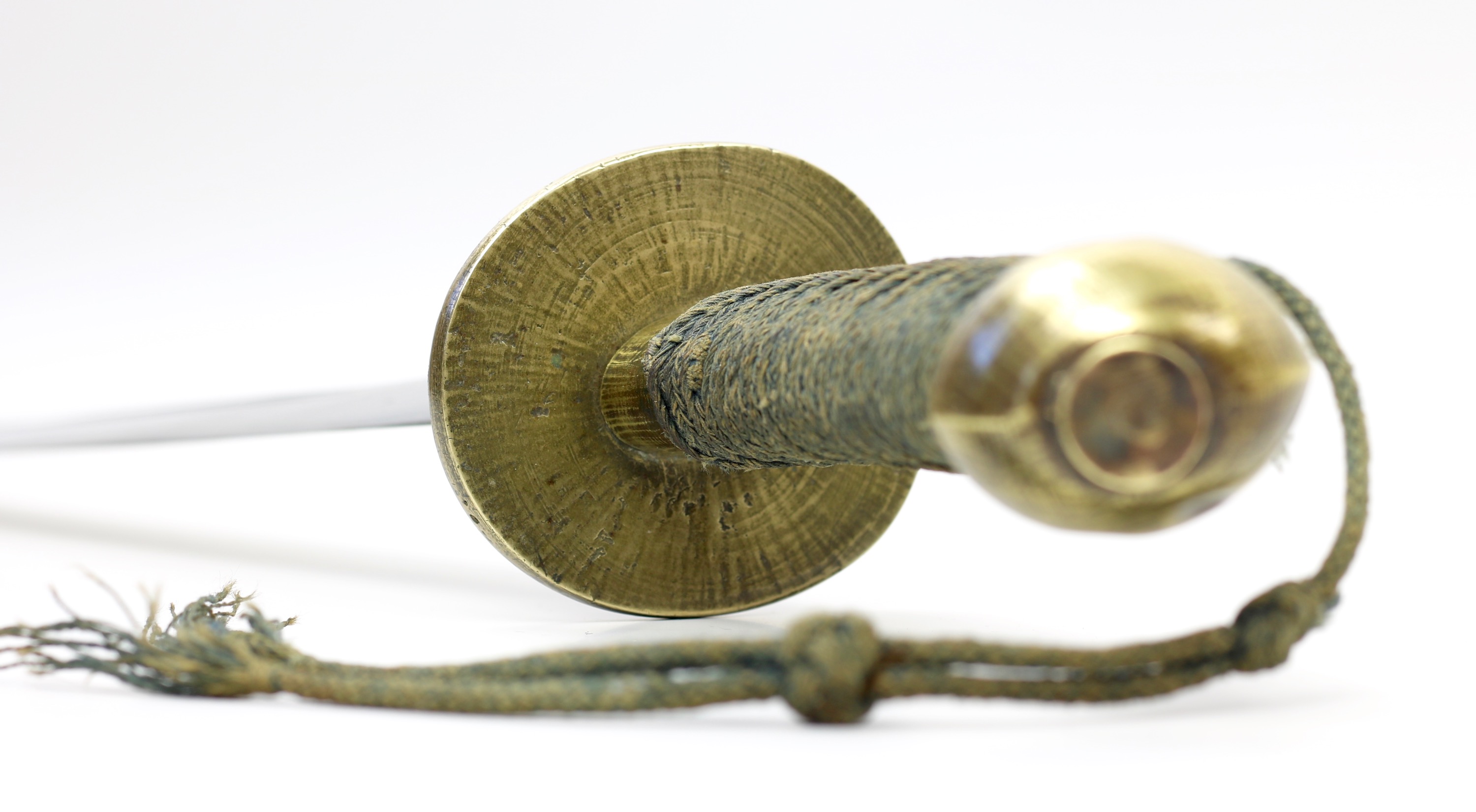 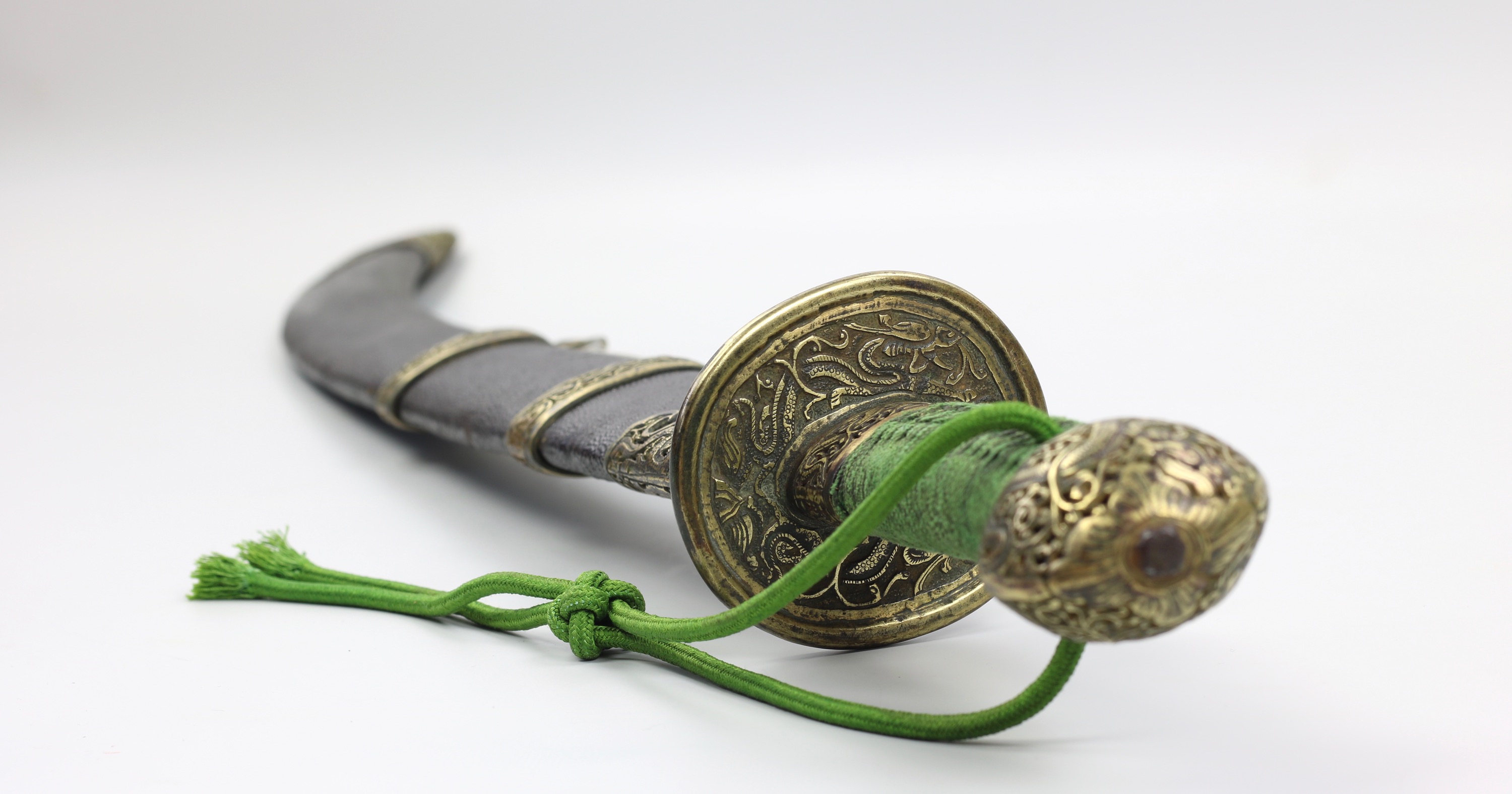 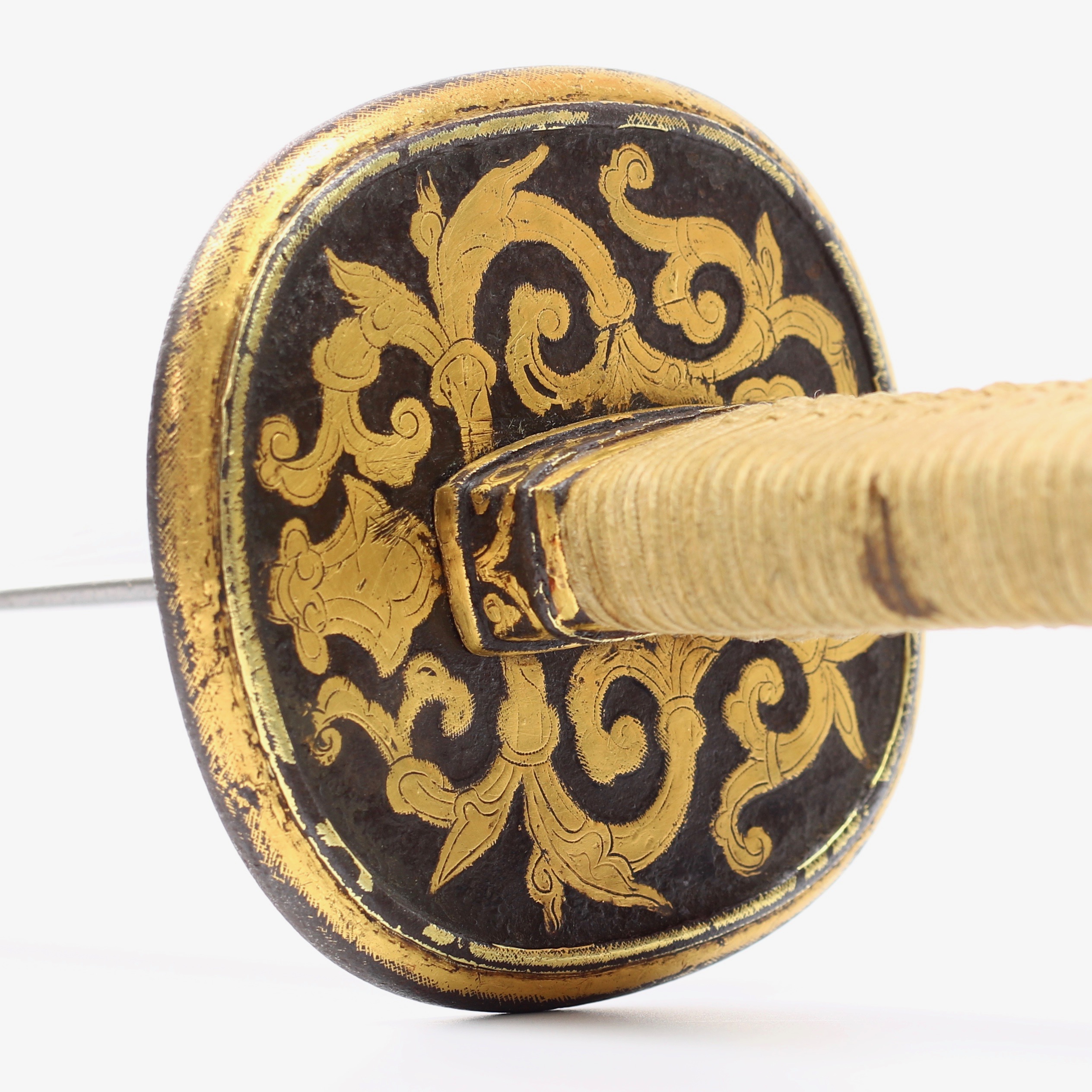 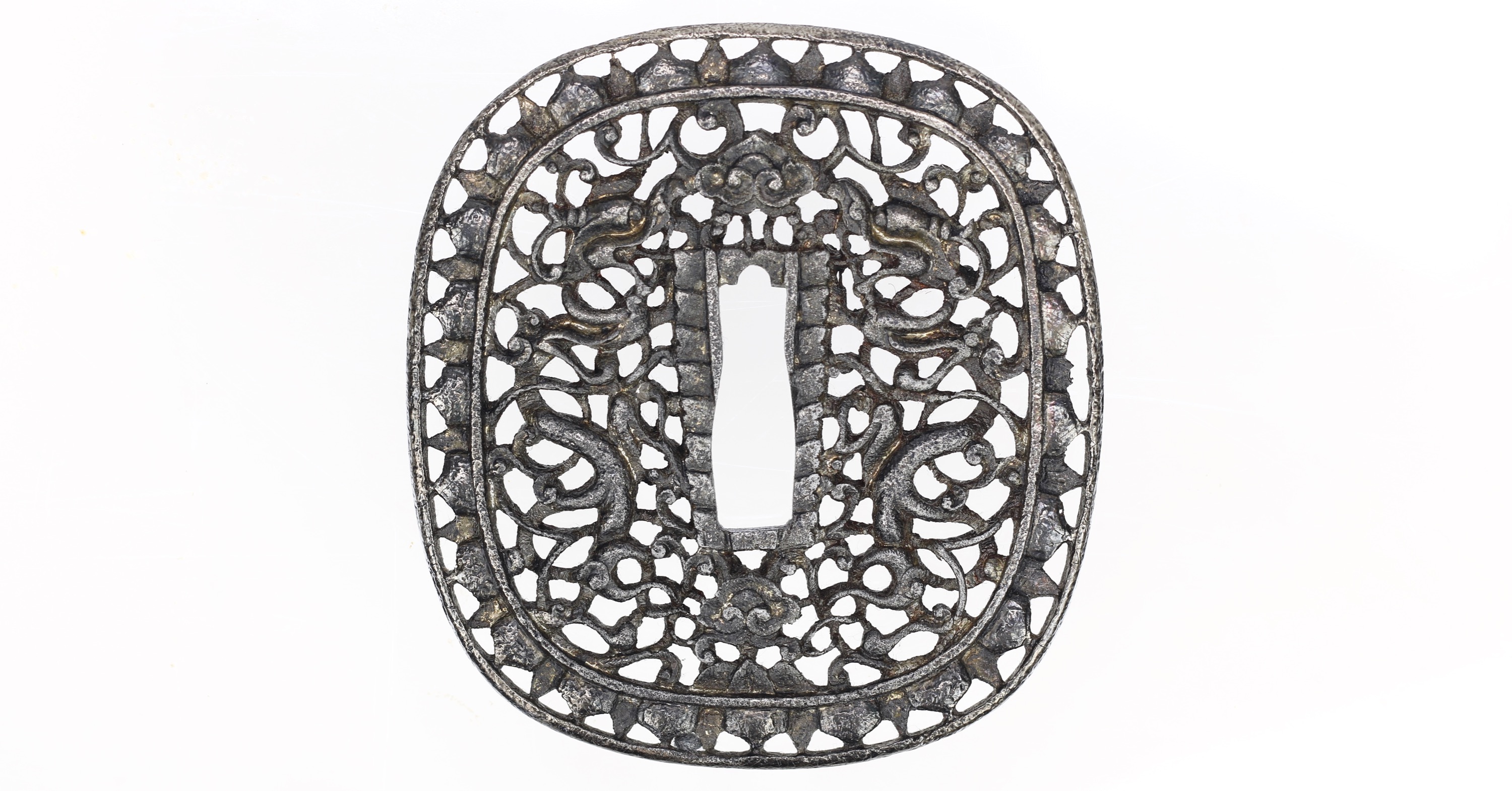 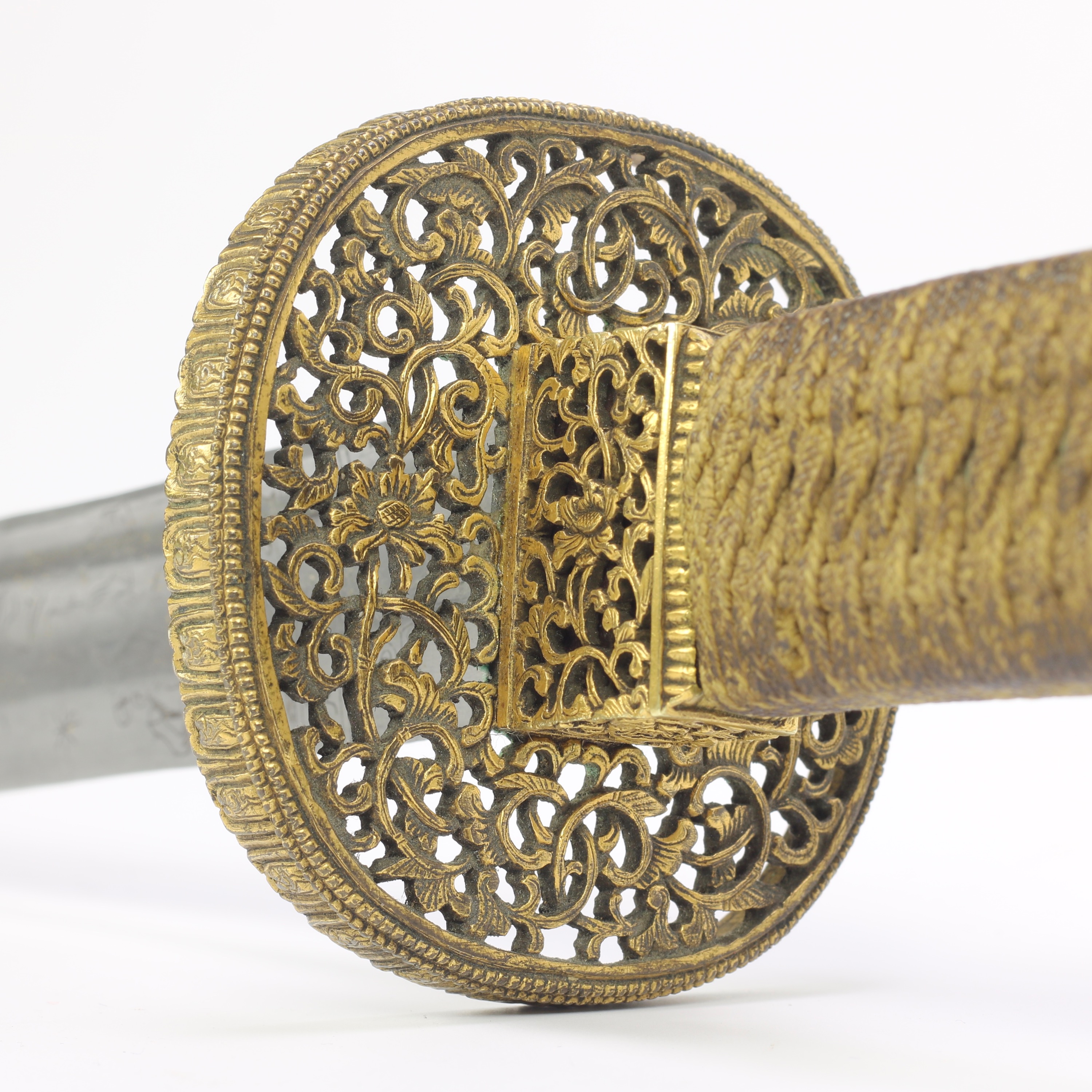 References
1. Qinding Gongbu Junqi Zeli (欽定工部軍器則例) or "Imperial regulations and precedents on weapons and military equipment by the Ministry of Public Works", 1813. Chapter 36.