Various 19th-century accounts speak of dha made by the Chinese Shan in the Hùsā (户撒) valley (also pronounced Hotha in old sources) in Yunnan.

“During the latter part of our stay, one of the police escort, during a chaffing argument with a Kakhyen visitor, was without warning felled by a blow of the dah.

The savage decamped to the jungle, leaving the sepoy bleeding from a gash on his head, and another on the arm, with which he had warded off the blow and so saved his skull from being split. These dahs are made by the Shans of the Hotha valley, who are the itinerant smiths of the country.” 1

John Anderson was a zoologist and adventurer who traveled extensively through the area. In 1871 he presented the following dha to the British Museum that was made by the Shan of Husa:

I was fortunate enough to examine the piece up-close on a recent visit to the British Museum reserve collection. The hilt and scabbard are very simple but the blade is surprisingly good, tight forging and very finely polished. 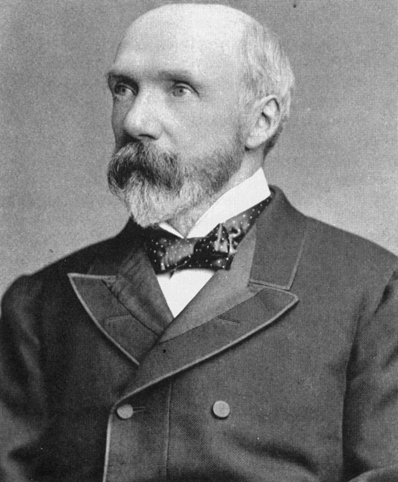 Notes
1. John Anderson; Mandalay to Momien: A narrative of the two expeditions to western China of 1868 and 1875, under Colonel Edward B. Sladen and Colonel Horace Browne. Macmillan, London, 1876. Page 134.