Gōng (弓) is simply the Chinese word for bow. As the shape of the character suggests, it originally meant to describe the Asian composite bow that was in widespread use throughout China's history but is used to describe any kind of bow used for archery.

That composite bows appeared quite early can be determined from looking at old Shang dynasty (1600-1046 B.C.) oracle bone script where the profile of a short-eared composite bow with a pronounced setback in the grip can be observed: 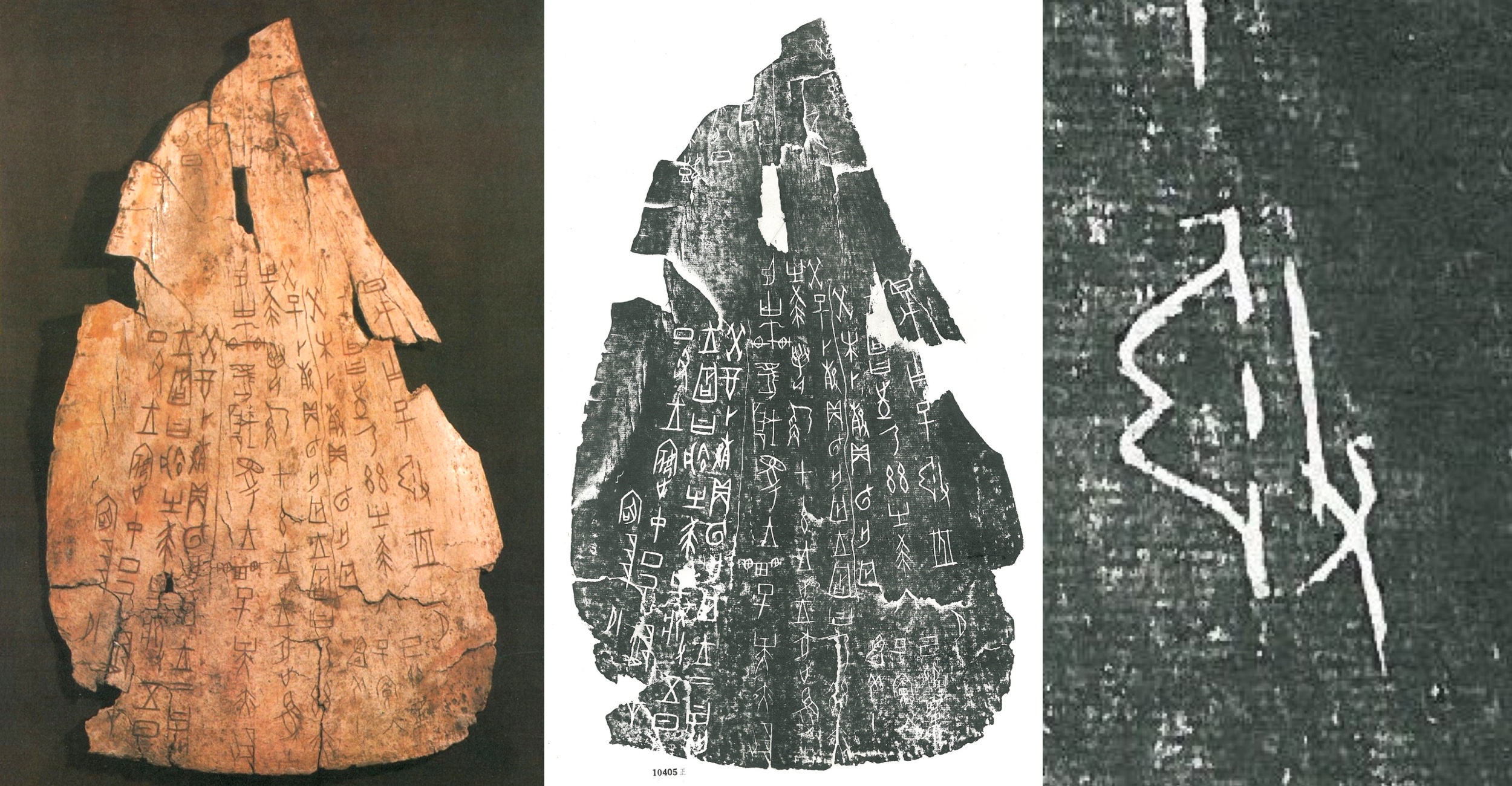 A Shang dynasty oracle bone (left) and a rubbing (right) showing an early depiction of a composite bow.
From: chinaknowledge.de

Historical sources make mention of a variety of bows. Here are some that I found in old Qing military texts and dictionaries. This list is not fully comprehensive.

Terms taken from the Wuti Qingwen Jian (五體清文鑑) or "Five languages compendium", A Qing imperial dictionary in Manchu, Mongolian, Uighur, Tibetan, and Chinese of circa 1790.

Some of the bows mentioned in Ming dynasty texts. This list is not fully comprehensive.