Dandpatta is the Marathi name for the patá, or a "gauntlet sword", a sword strongly associated with the Marathi caste.1 The Maratha empire (1674-1818) rose to prominence in the 17th century and defeated the long-established Mughal empire.

A spectacular pata in near-perfect condition.
Sold by Mandarin Mansion in 2019. 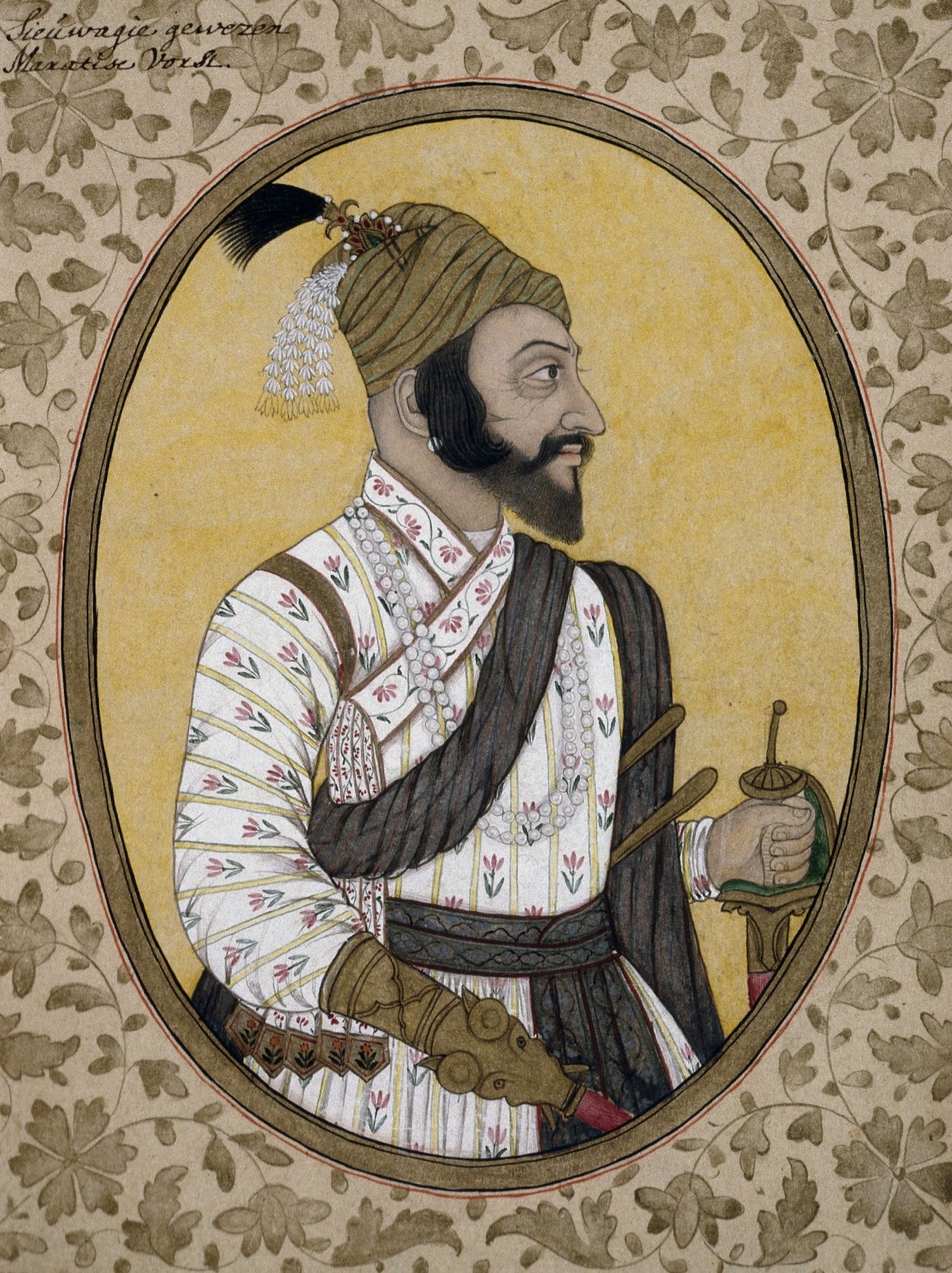 Shivaji Bhonsle I, founder of the Maratha Empire with a zoomorphic gauntlet sword in his right hand.
British Museum collection. 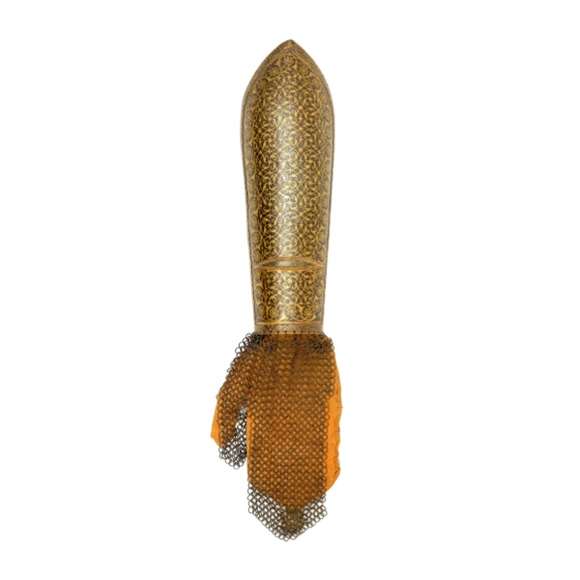