Butterfly swords are a commonly used name for the Chinese húdiédāo (蝴蝶刀), a type of double swords that seem to have originated in or around the port cities of southern China.

They are also known in the local Cantonese dialect as bat jam do (八斬刀) or "eight cutting knives", pronounced bāzhǎndāo in Mandarin. 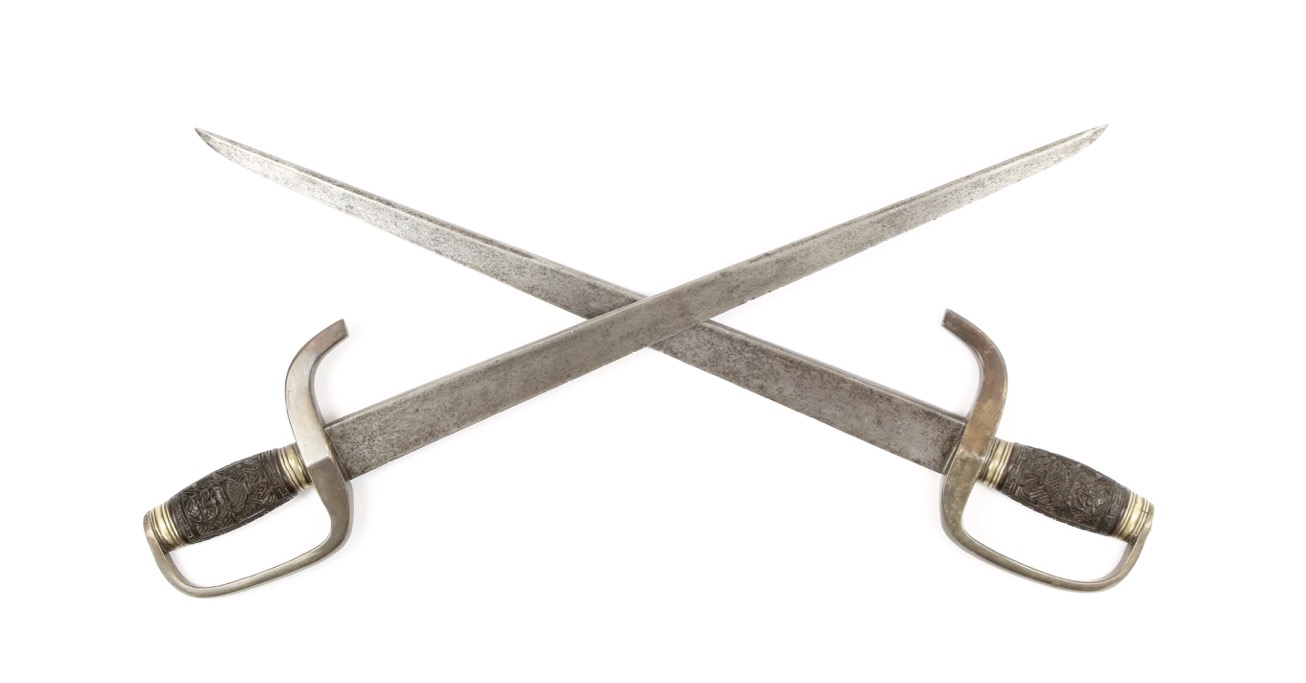