Bullova is used by George Cameron Stone to describe a type of axe that is mostly associated with the Khond people of central, eastern and southern India.1

Egerton describes them as pharetri instead.2 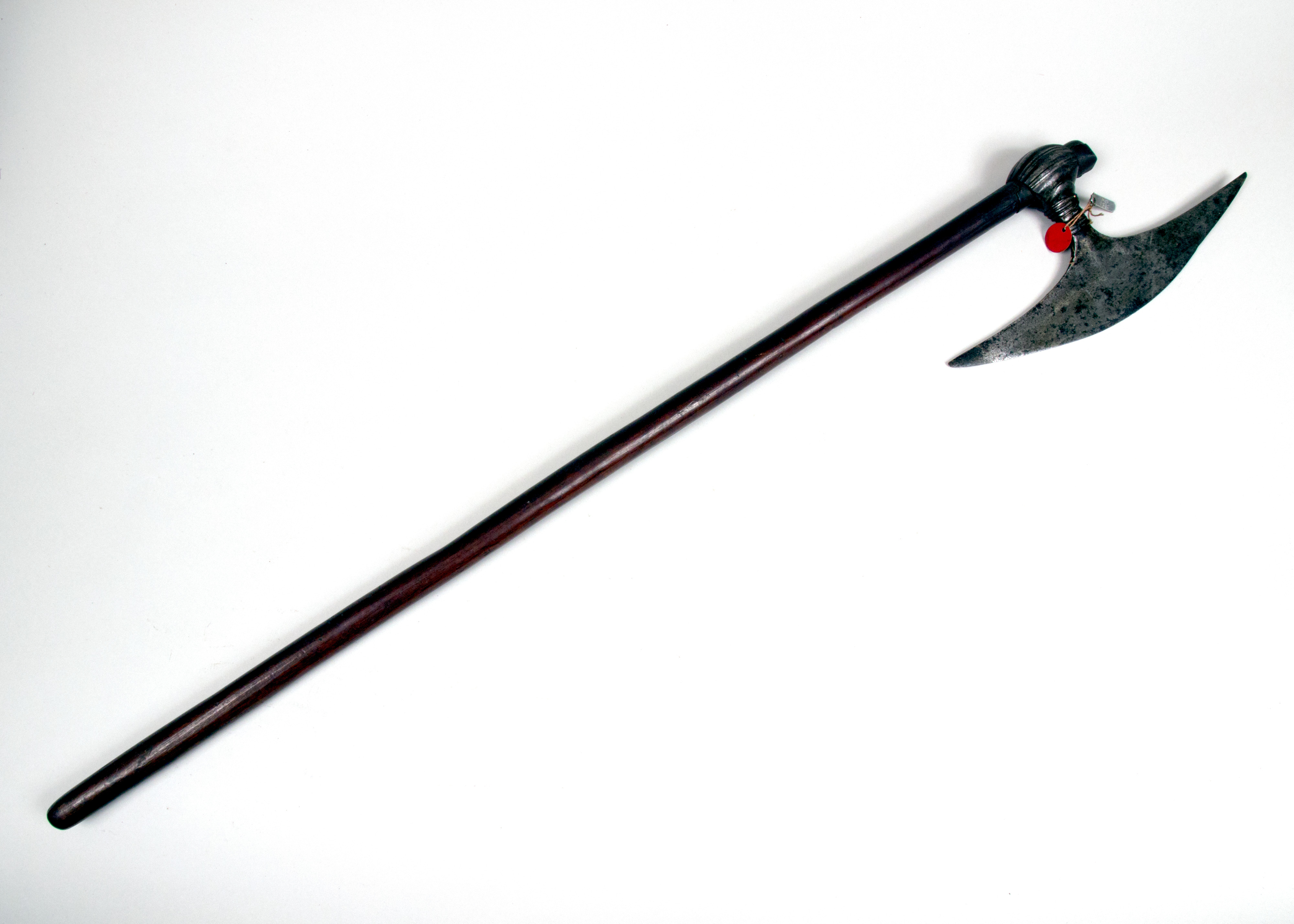 Notes
1. See: Stone, George C.; A Glossary of the Construction, Decoration and Use of Arms and Armor: in All Countries and in All Times. (Reprint) Jack Brussel, New York, 1961. Page 155.
2. See: Lord Egerton of Tatton; Indian and Oriental Arms and Armour. Dover Publications; Revised edition, 2002. Page 78. 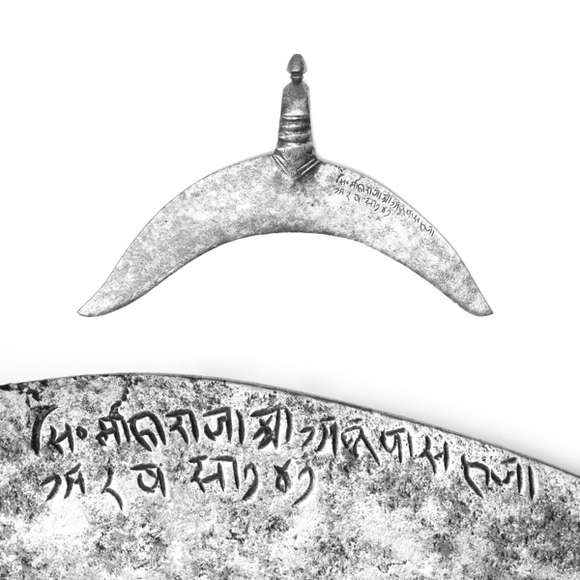