The Bichuwa is an Indian dagger with a looped hilt and a recurved blade.

The dagger is designed to fit tightly around the palm section of the hand, enabling the wielder to use the hand without having to drop the dagger, for example when engaging in grappling. 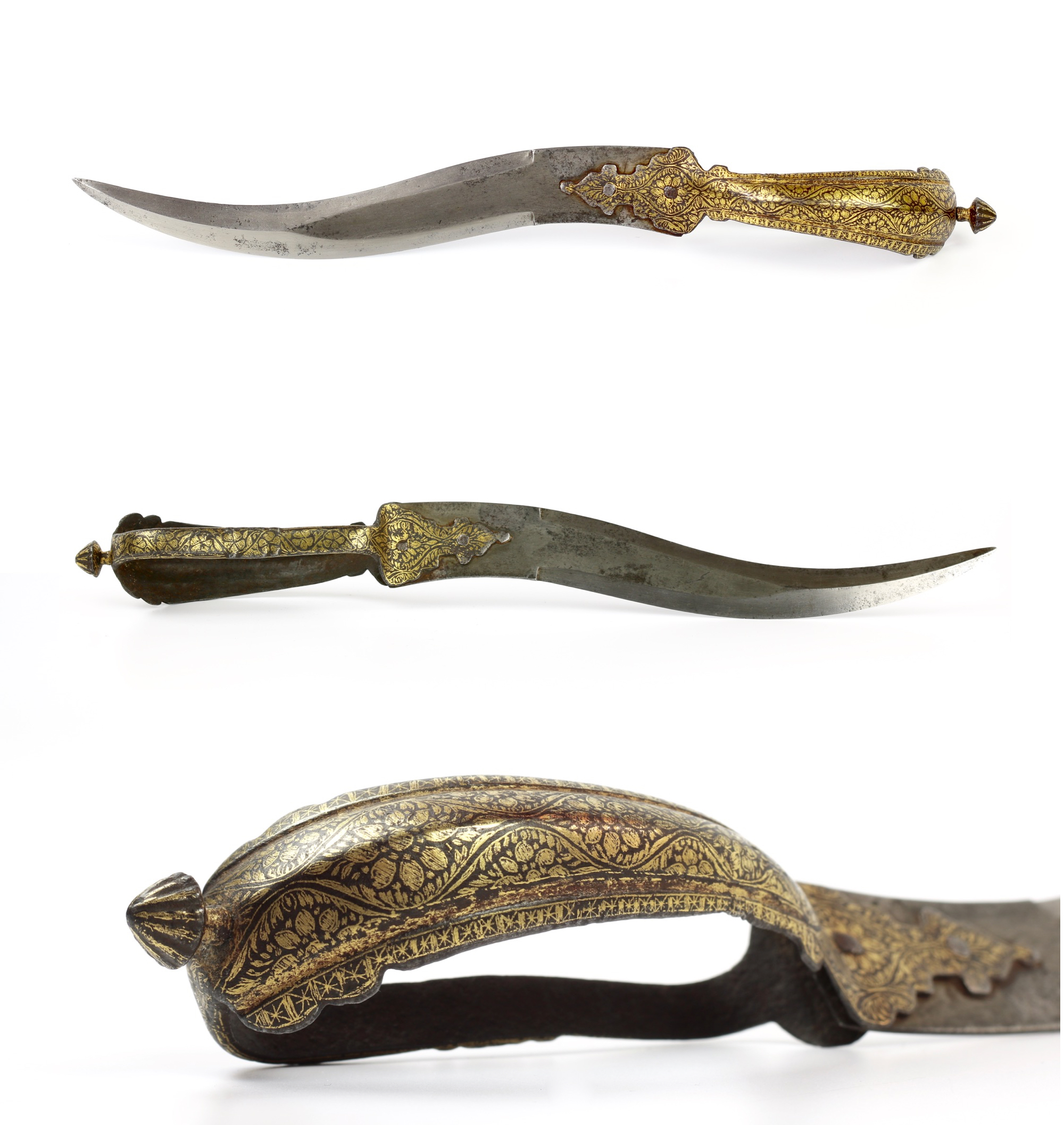 A typical example of a bichuwa dagger. It has a typical recurved blade, in this case of wootz steel.
The hilt is forged iron, damascened in gold in the typical northern fashion.
Sold at Mandarin Mansion in 2018.

Etymology
Bichuwa (बिछुवा) literally means "scorpion sting" in Hindi. The spelling bichwa is also often used, as this is the name that appears in the classic works by Egerton and later Stone. The name probably refers to its shape which is indeed somewhat similar to a scorpion's stinger. 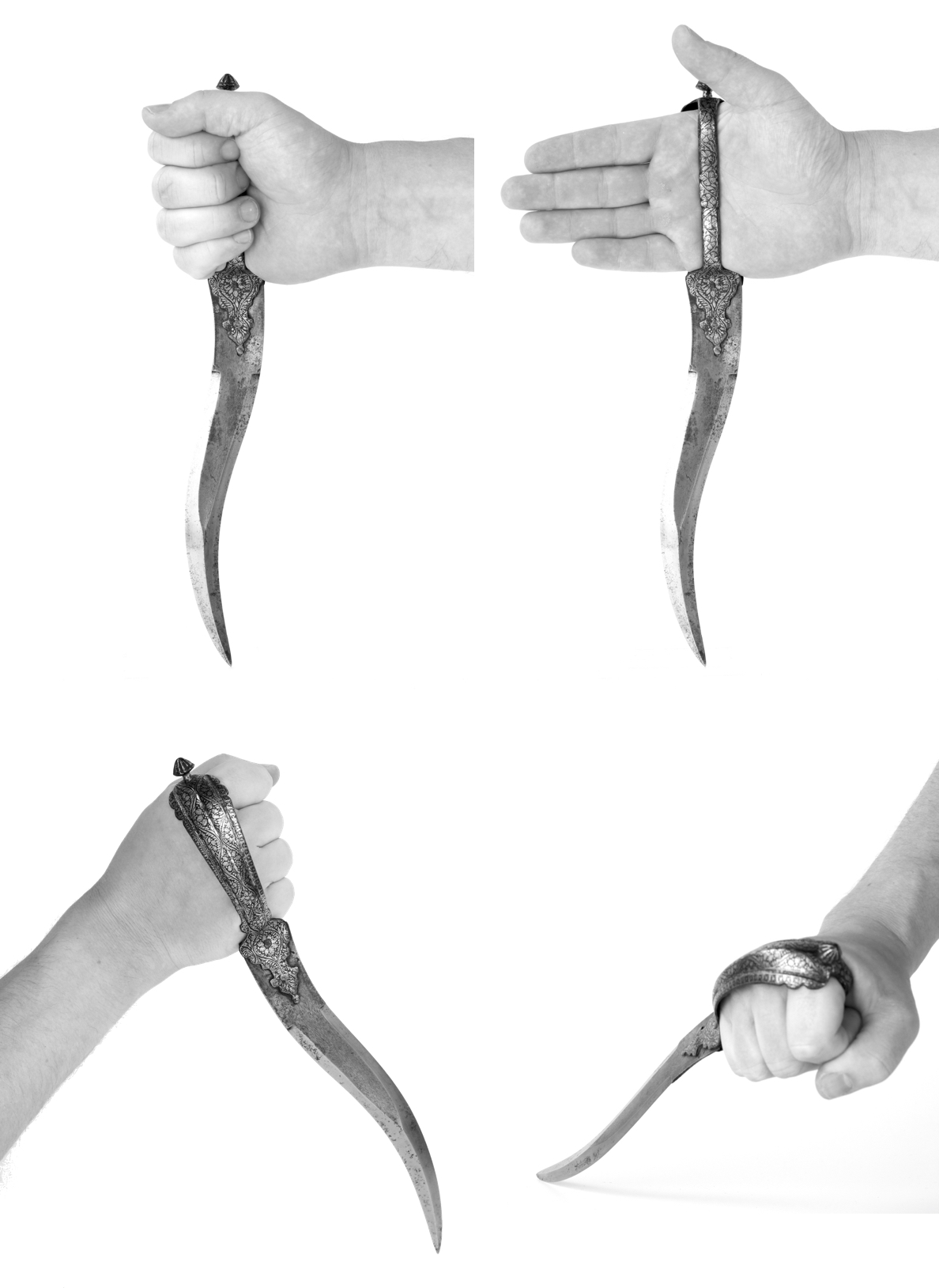 The hilt of the bichuwa hugs the palm tightly for a good grip, even when the palm is open.

In literature
Egerton quotes a source stating it was said to have been worn by common people in Mysore and Hyderabad, concealed within the sleeve within a sheath.1 Elgood suggests the shape of the dagger is meant to replicate the form of one of Vishnu's weapons, the noose. This seems doubtful for two reasons: It is first and foremost a highly functional and ergonomic design. Second, no attempts are ever done to make it look like an actual noose. This is very unlike the Indian Hindu arms smiths who would go well out of their way to incorporate iconography on their weapons. Elgood also mentions an ivory statuette of a seventeenth-century Madurai ruler with an ornate bichwa that seems to indicate they were accepted in the highest circles, and not only for commoners.2 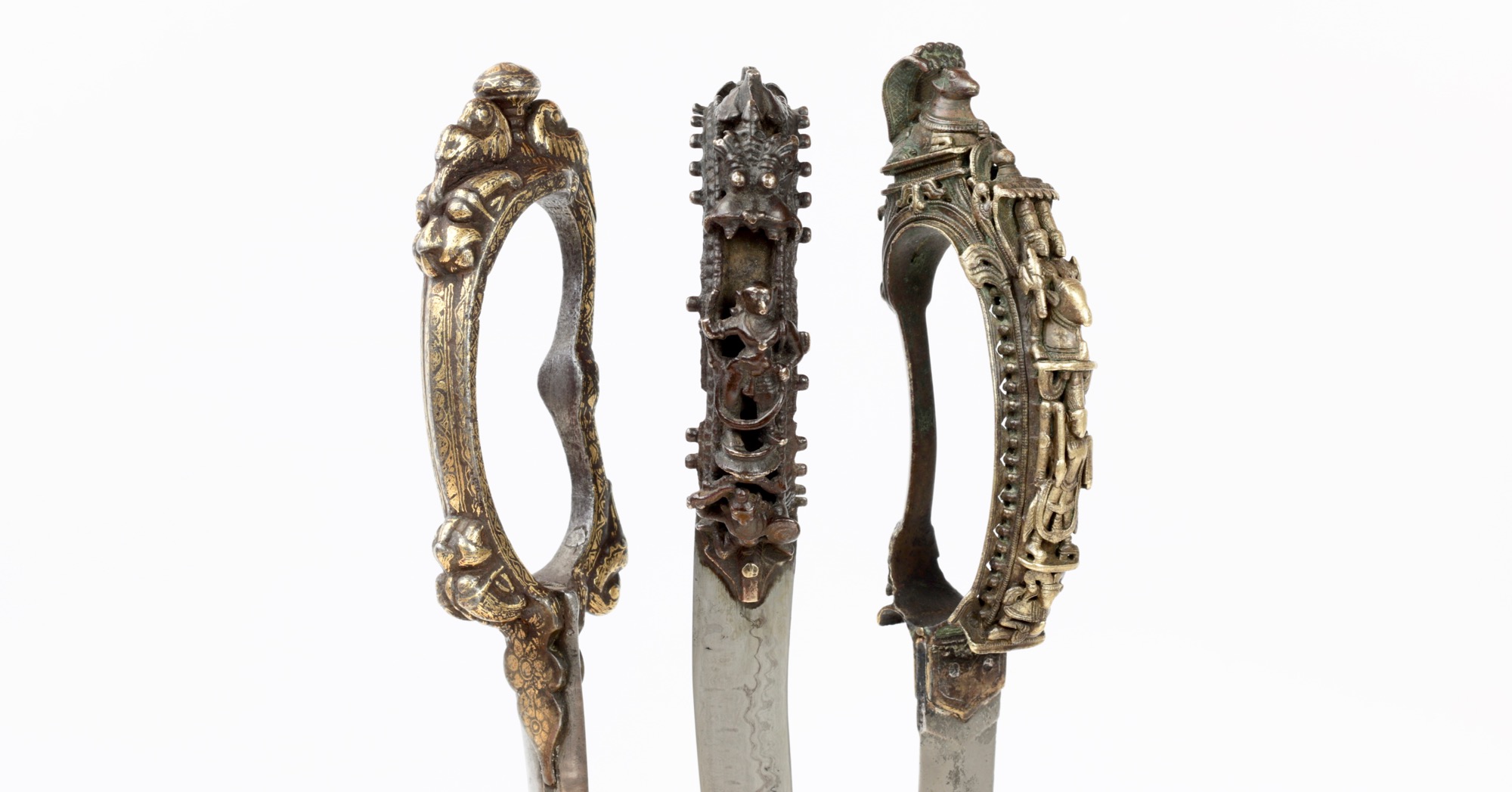 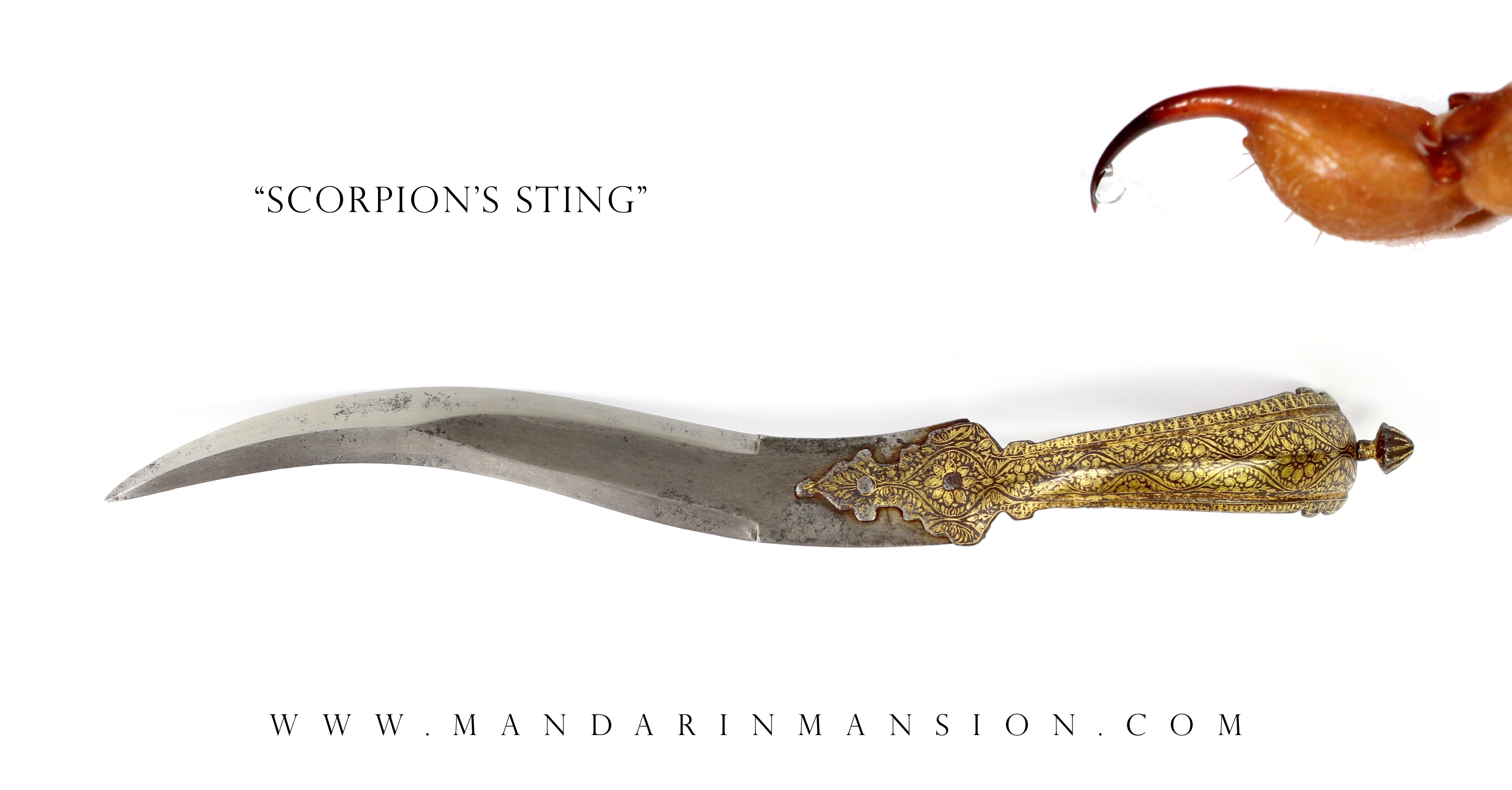 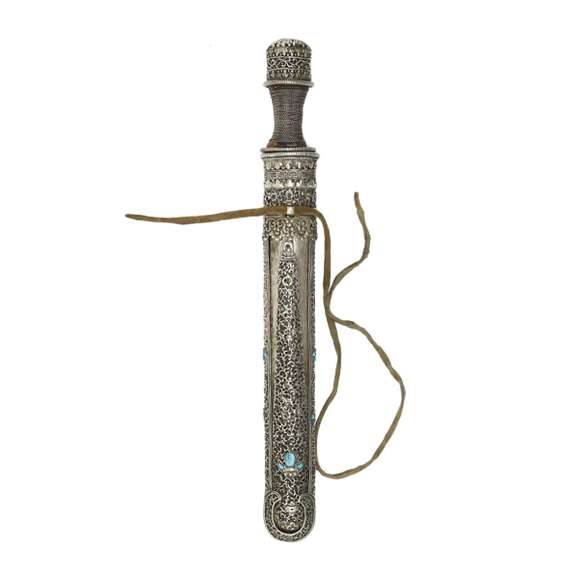