Manchu word for "bow". The word beri, like the Chinese word gōng 弓 could be used for any type of bow.

Usually, it refers to the typical Manchu bow, which was an Asian composite reflex bow with long rigid tips.

A Manchu bow in its unstrung state. 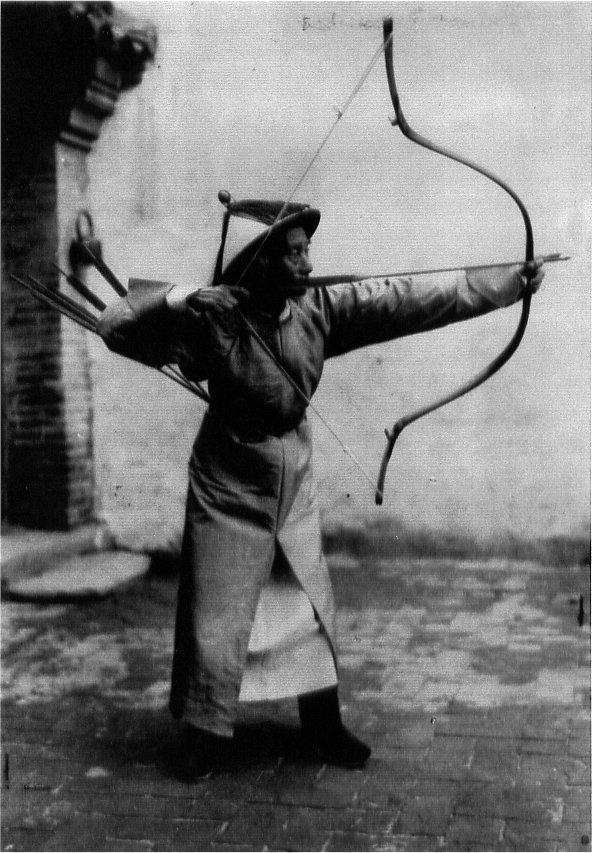