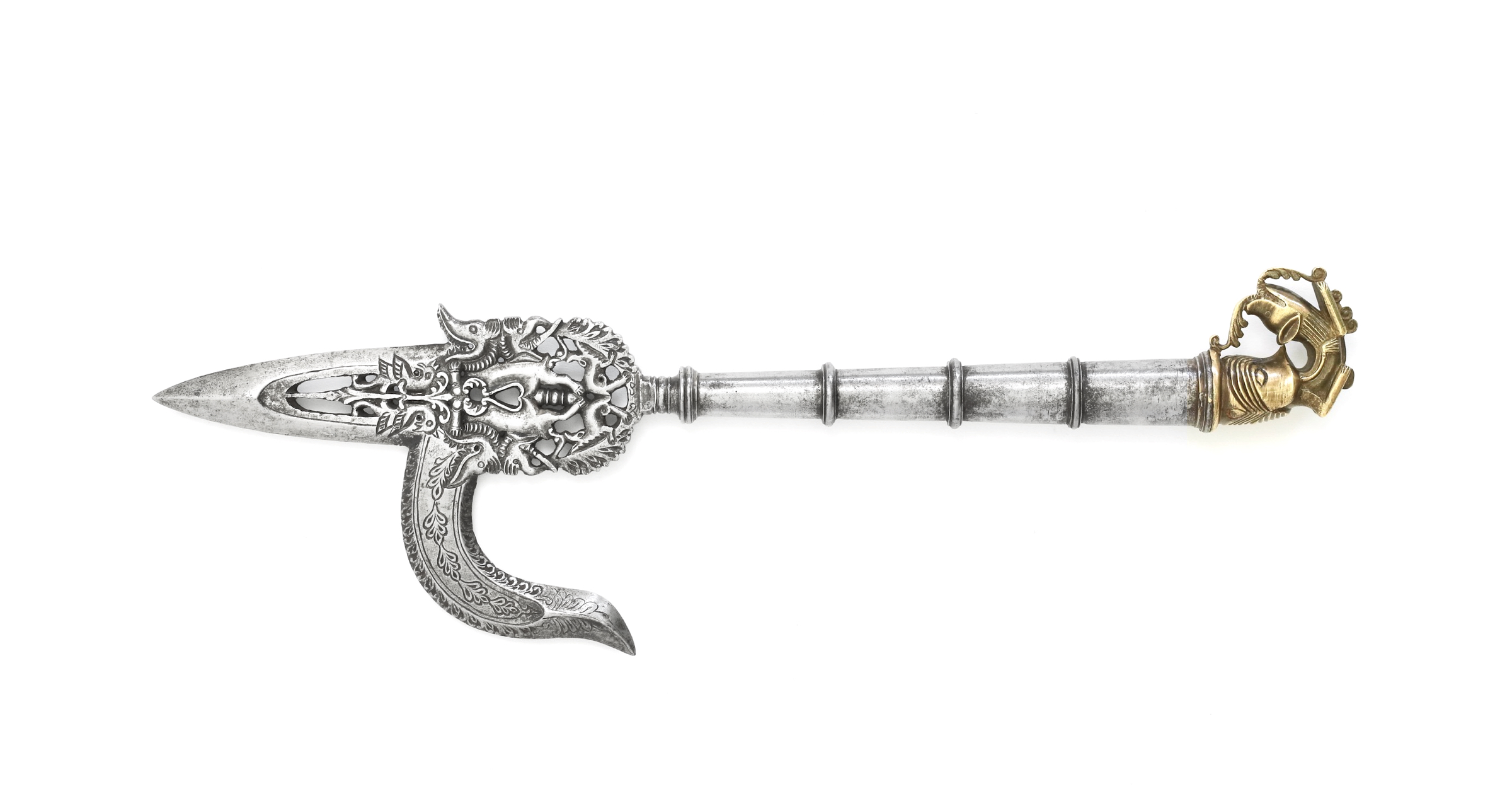 Elephants were expensive, only those of considerable wealth could afford them. They were also important and dangerous assets in the field. Those who controlled them well were of considerable importance to rulers and trusted with important tasks during processions, hunting, and warfare.

The importance of the aṅkus is underscored by the fact that the finest example of South Indian metalwork known in the world is not a sword, but indeed, an aṅkus. Now in the Bostom Museum of Fine Arts. It was said to have been in the collection of the Maharaja of Mysore, India. Sold by Spink and Sons, Ltd., London, to the MFA in 1995. 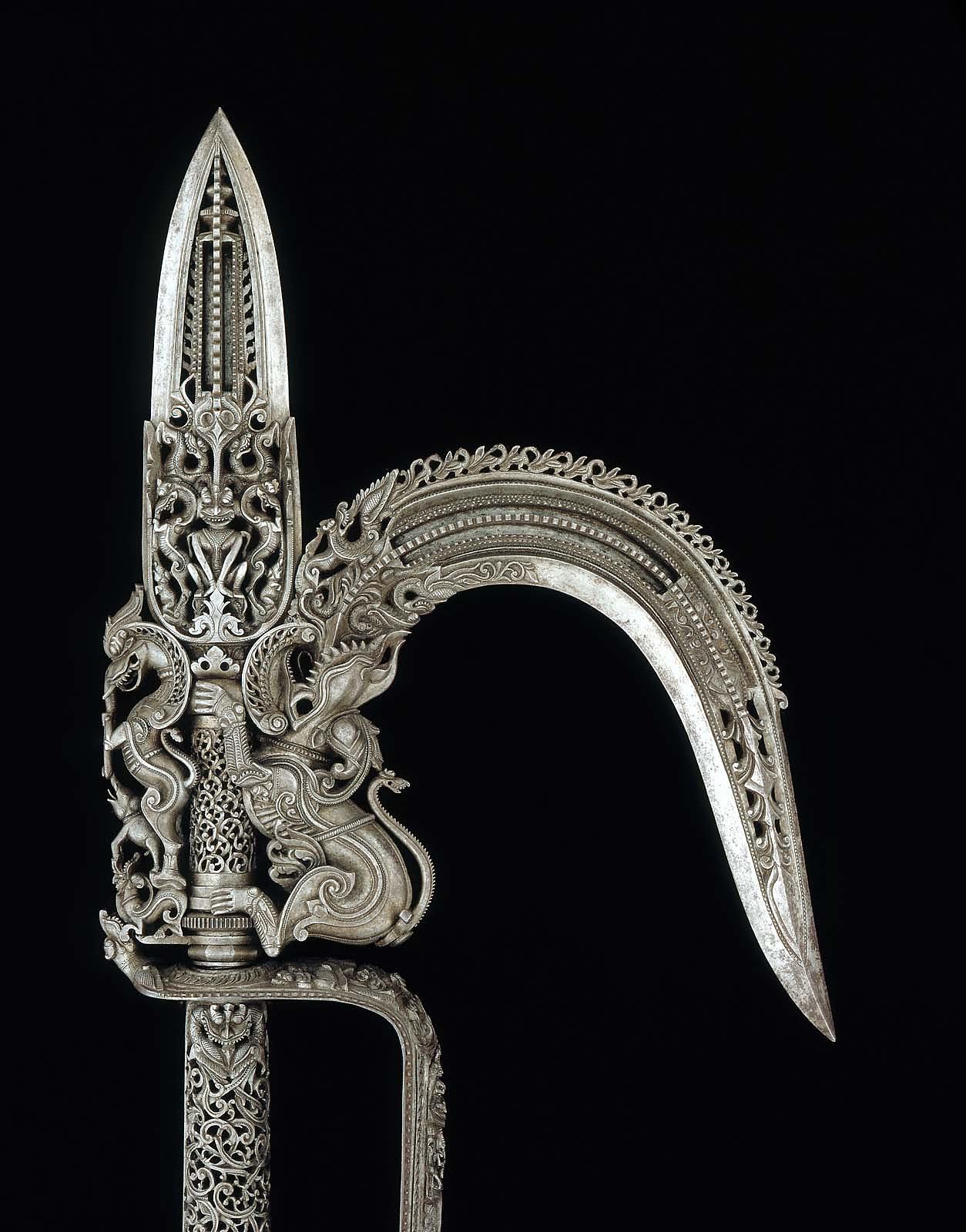 The aforementioned aṅkus in the Bostom Museum of Fine arts, , accession number 1995.11.
Image © www.mfa.org. Reproduced under fair use.

Its decoration consists of fantastic designs of various animals, mythical and existing.